Seattle will have to keep waiting to complete the missing link of the Burke-Gilman trail in Ballard, reports The Seattle Times. 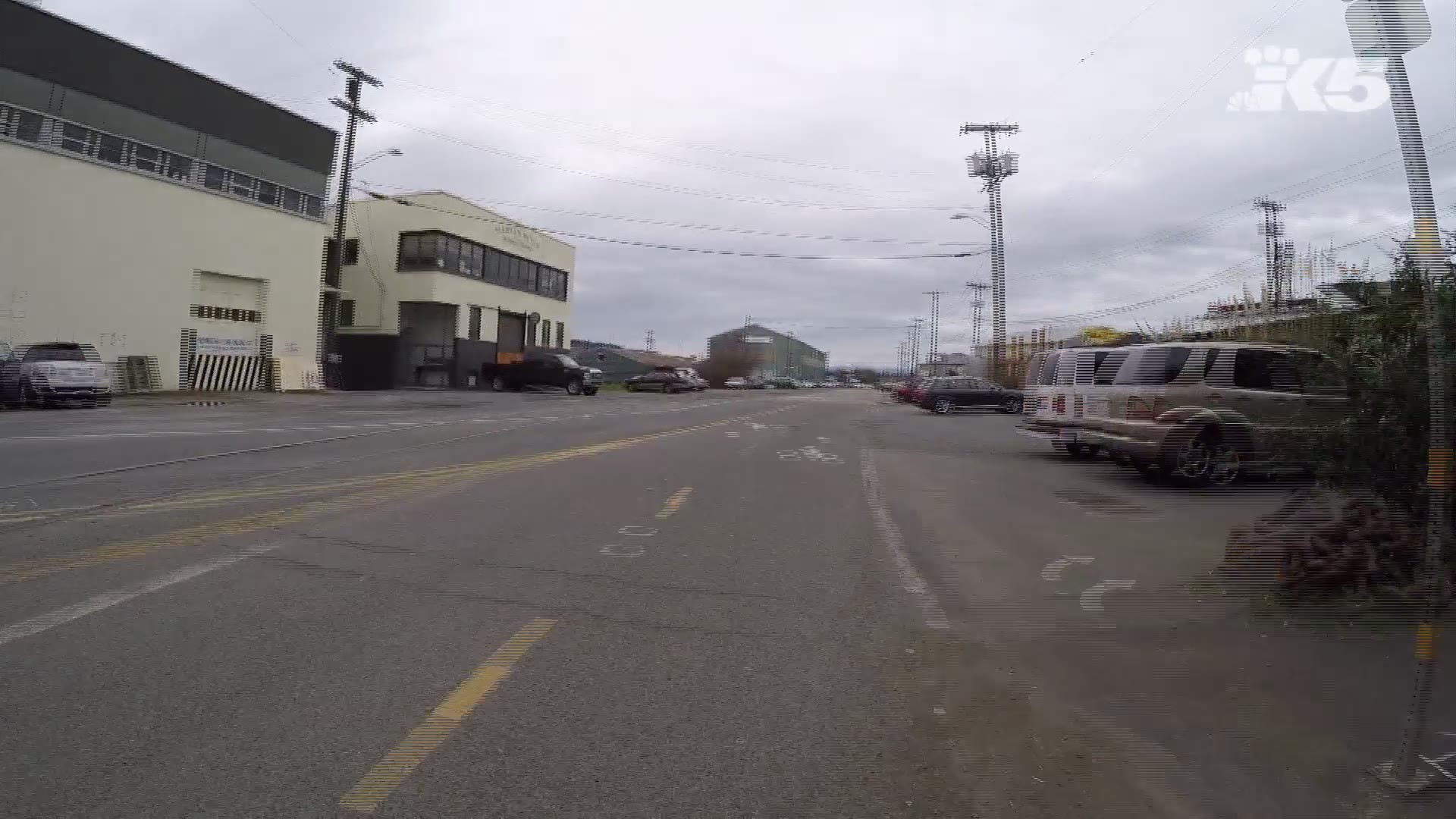 Editor's note: The above video report originally aired in 2017

A judge has blocked Seattle's plan to complete the last link of a bike trail by ruling the city's environmental analysis doesn't fully account for economic impacts of the path.

The Seattle Times reports that King County Superior Court Judge Samuel Chung in the ruling Thursday sent the plan back to the city.

The city wants to complete the 18-mile (29-kilometer) Burke-Gilman Trail with a 1.4-mile (2.3-kilometer) section in Ballard, where cyclists and pedestrians are forced into trafficked streets.

The city has been trying to complete that section for nearly 30 years and plans to appeal the judge's ruling.

Maritime and industrial businesses oppose the path, saying it will put them out of business and is a safety hazard that would cross dozens of driveways used by heavy trucks.