The media organizations also include KIRO-TV, KOMO-TV, KCPQ-TV and The Seattle Times. Seattle police are looking for higher resolution footage from the May 30 riots. 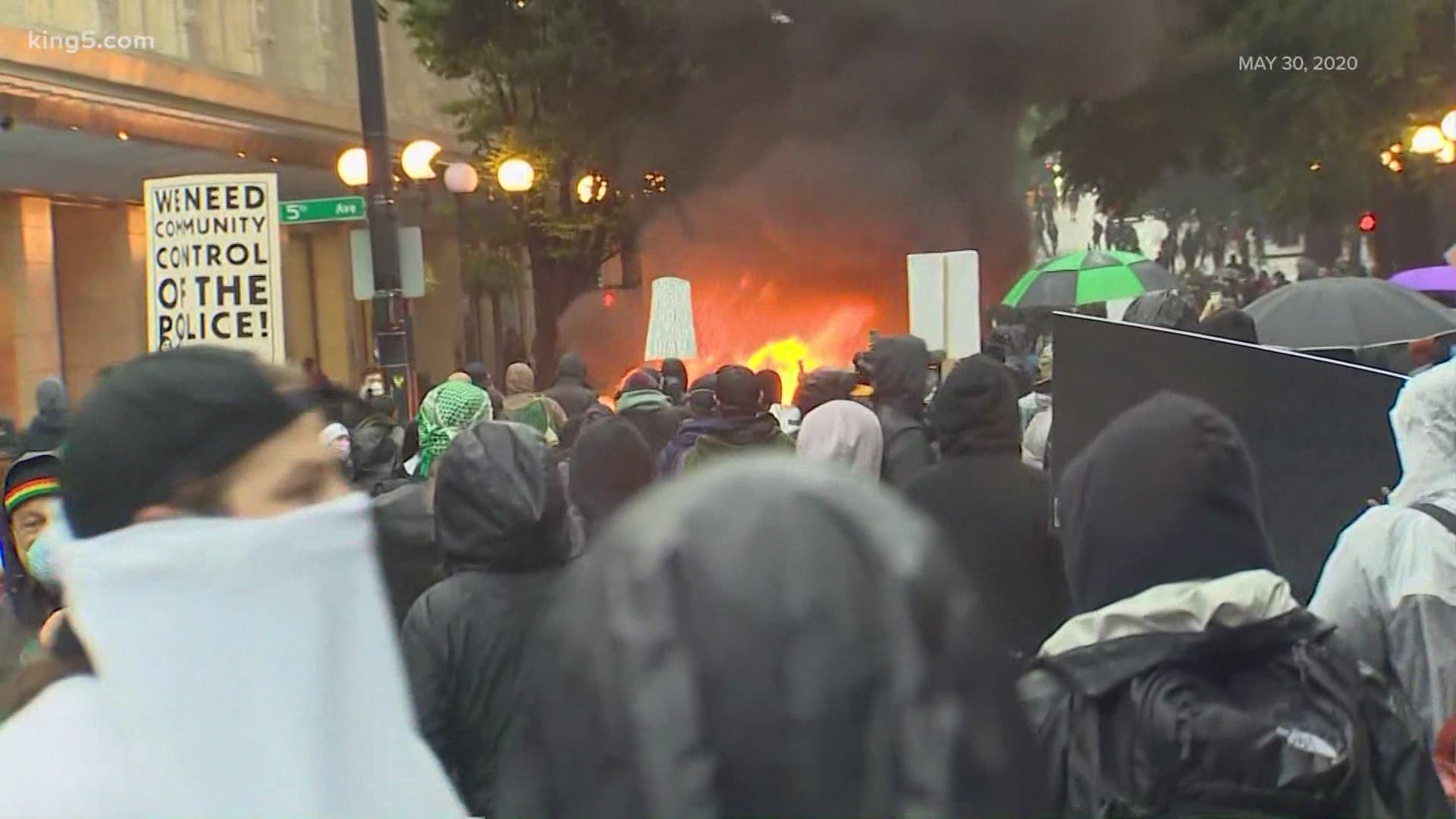 SEATTLE — A King County Superior Court judge finalized his order Friday requiring five Seattle media outlets, including KING 5, to turn over unpublished videos and photos of demonstrations and rioting on May 30 to Seattle police. However, a 21-day stay will remain in place while the order is appealed.

During a hearing Friday, where both media and the Seattle Police Department were represented, the recommendation was made that a “special master” review the video and newspaper photos first to see if, in fact, there are any relevant photos that should be shared with the police.

Judge Nelson Lee had planned to do that on his own but expressed openness to the idea.

During the May 30 riots in downtown Seattle, several police vehicles were burned and five weapons were stolen. Two of those firearms have still not been recovered, as several potential suspects have not yet been found or arrested.

The media organizations also include KIRO-TV, KOMO-TV, KCPQ-TV and The Seattle Times. Seattle police are looking for higher resolution, professionally recorded video and still images to try and fill in what security cameras and other photographs cannot.

Media organizations objected under the state of Washington’s Shield Law, which protects reporters from being forced to share notes and unreleased images with authorities.

RELATED: Judge rules that Seattle media must give unaired protest videos to police 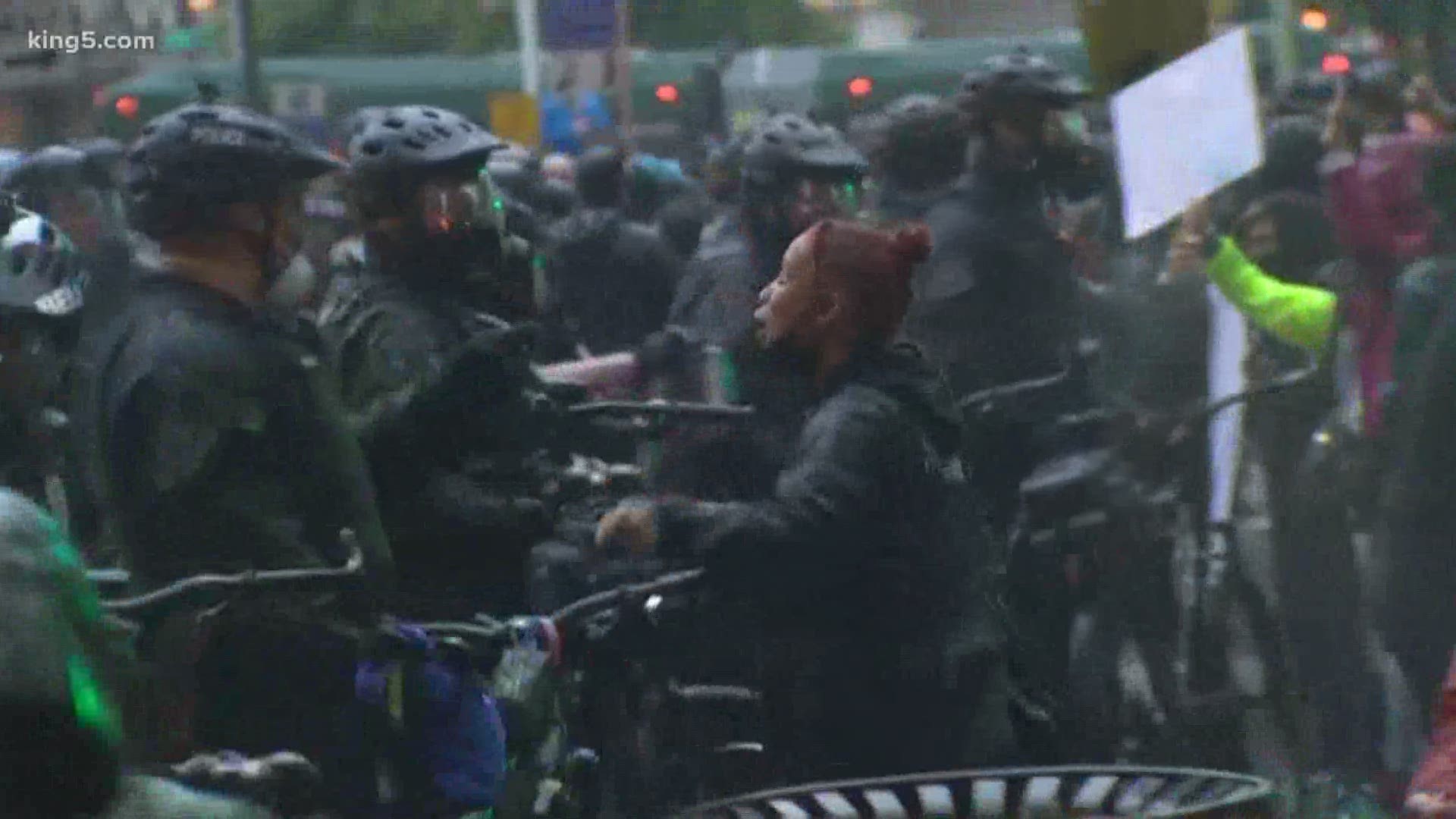