Fecal coliform bacteria is often an indicator of sewage contamination 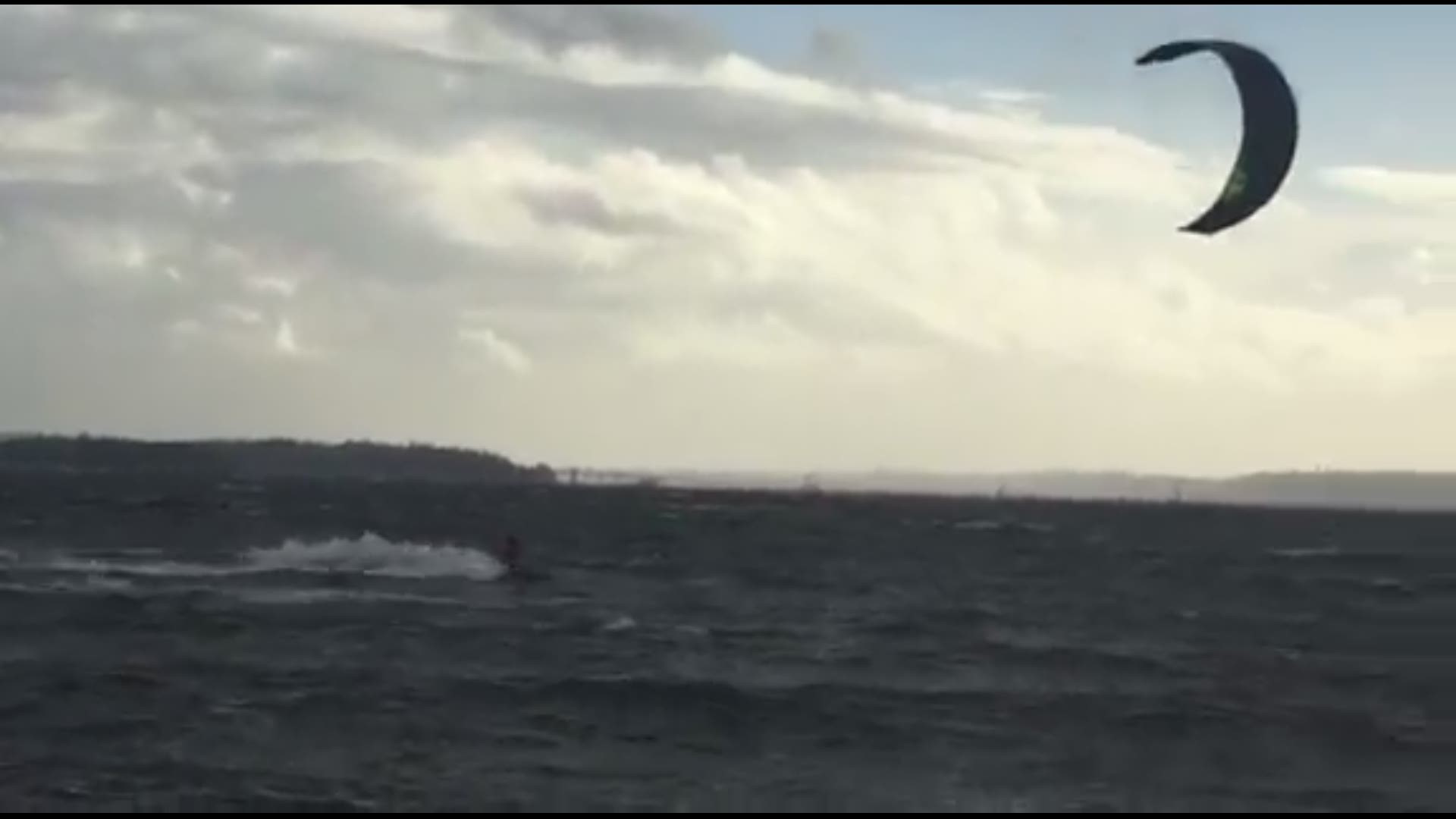 During the closure, humans and pets should not swim in the water in and around the beach.

Testing will continue until the source of the bacteria is found. Until then, Juanita Beach will remain closed and will reopen when bacteria levels are back in a safe range.

Fecal coliform bacteria is typically not from humans and often times dogs and waterfowl contribute to levels in the water. The presence of this bacteria is likely an indicator of sewage pollution.

Follow-up testing will be conducted as early as Monday, July 30.