The opening of a new exhibit honoring Jimi Hendrix coincides with the music legend's birthday. His own family members had a hand in the exhibit, telling stories only they would know. 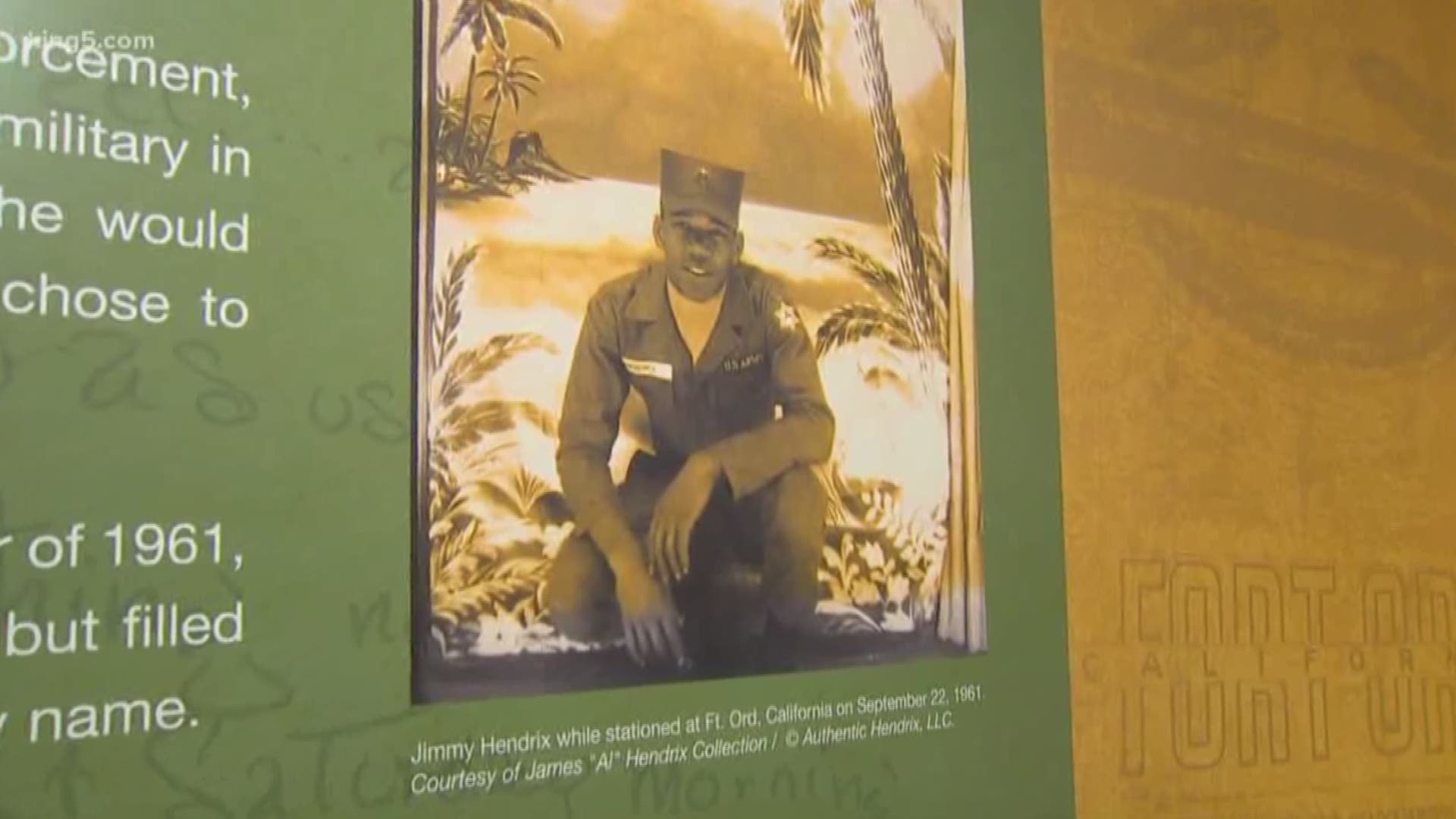 Tuesday marks what would have been the 76th birthday of music legend Jimi Hendrix. The Seattle native will be honored at the opening of an exhibit at the Northwest African American History Museum.

“The exhibition is entitled ‘Bold is Love: Jimi Hendrix at Home,'" museum Executive Director Lanesha DeBartdelaben explained. It's a look at Hendrix in a way you've never seen him before.

“This is a glimpse of who he was before the world knew him,” DeBartdelaben said.

The display is deeply personal featuring things like his art, a talent some people didn't know he had.

“It gives people a chance to get to know Jimi, local west coast Seattle boy as he called himself,” Jimi's sister, Janie Hendrix explained. 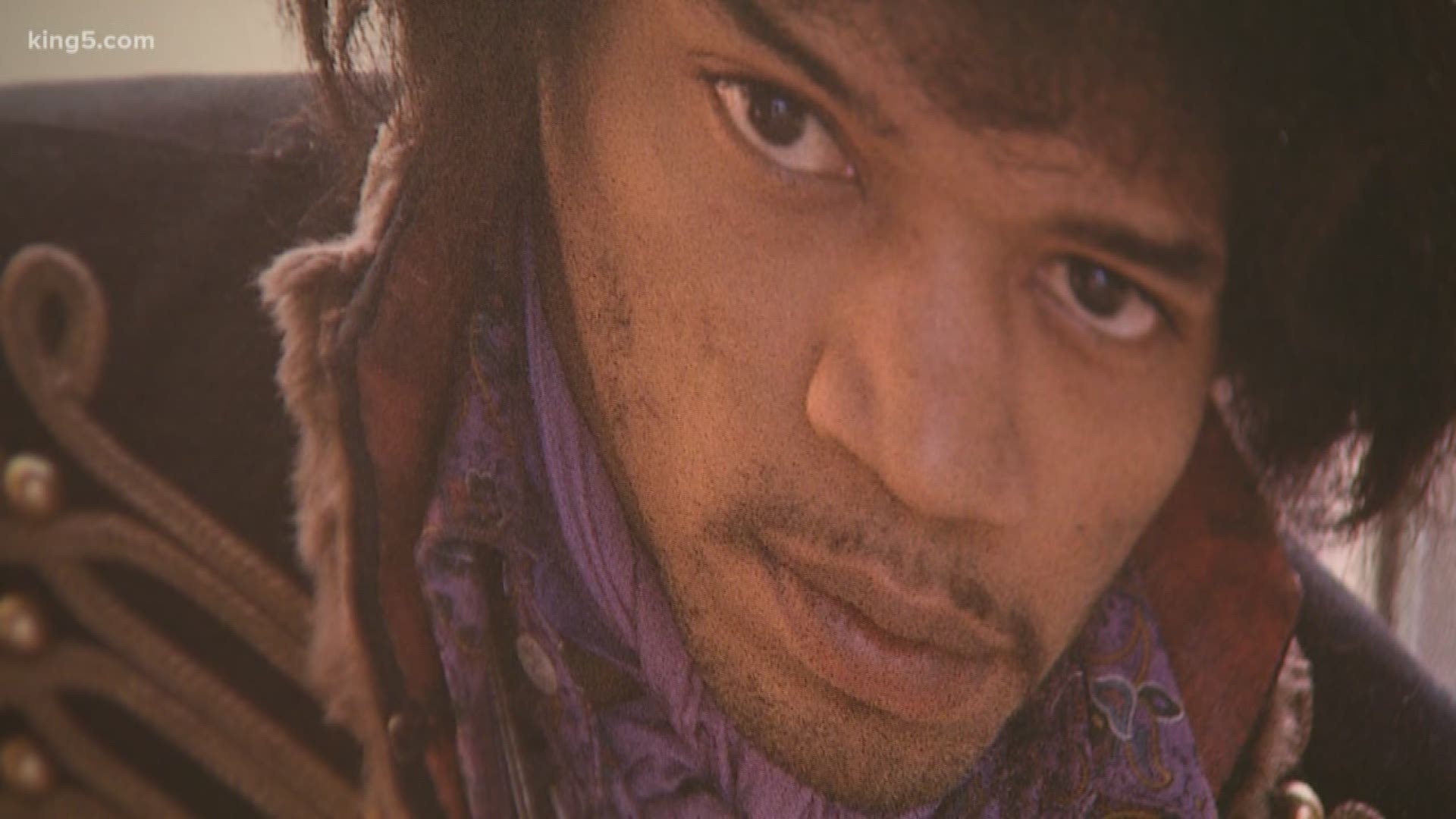 His own family members had a hand in the exhibit, telling stories only they would know.

“There's a sofa that Jimi used to sleep on when it was summer when he came home and it was too hot to sleep upstairs…” Janie shared.

His sister says he shared a special connection with his grandmother and her days as an actress.

“Jimi was very inspired by our grandma; her hats, her clothing her, her boas, the velvet anything Vaudeville had to offer.”

The stories and the displays have deep roots in the community. It takes Terry Johnson back to a time when they played music together.

"This is Jimi right here and this is me down here,” he says pointing to a class photo.

The museum hopes young people, especially people of color, will find inspiration here and make their own mark in the world.

The exhibition will be free on Tuesday, November 27 for Hendrix's birthday. It will run through May 5, 2019.