A King County Sheriff’s Office detective who came under fire for comments about protesters is Gov. Jay Inslee’s cousin. 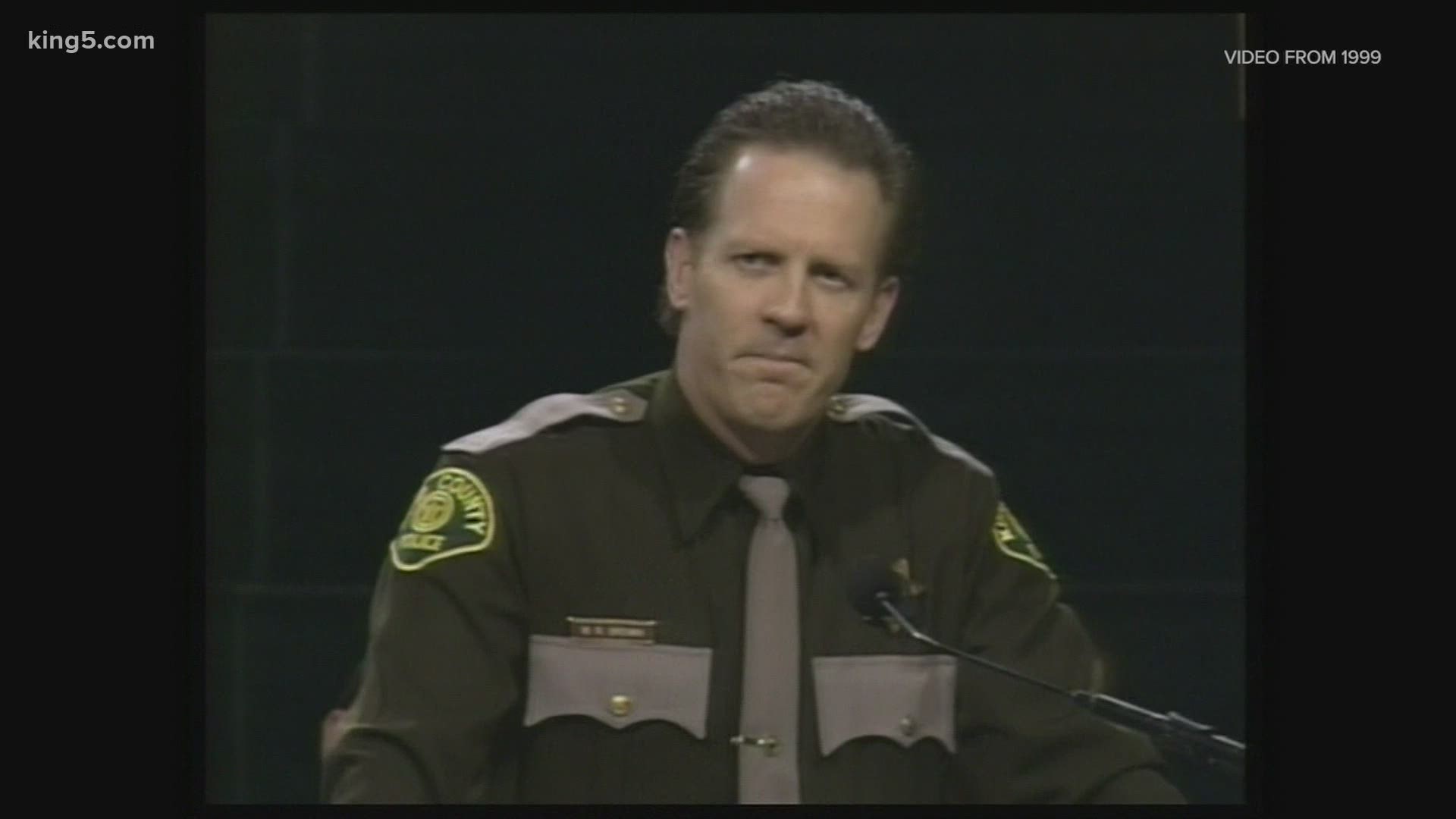 Detective Mike Brown was placed on paid administrative leave Monday after posting a photo on social media that ridiculed protesters who were struck by a car on a closed freeway.

“I'm deeply disappointed and totally reject the language of my cousin Mike Brown who made inflammatory comments about recent protests,” Inslee tweeted Tuesday. “The language is unacceptable and just flat wrong, particularly from a law enforcement officer, as we try to heal the divisions of our community.”

Brown’s post reportedly read, “All lives splatter.” Another post on the same account appeared to mock the death of Lorenzo Anderson, who was fatally shot during the Capitol Hill Organized Protest.

Brown, a veteran detective, has worked as security detail for several King County executives and was a key part of the staff that tracked down the Green River Killer Gary Ridgway.

The sheriff's office and the Office of Law Enforcement Oversight (OLEO) are investigating the posts. King County Sheriff Mitzi Johanknecht has promised a swift investigation.

During a news conference Tuesday, Inslee said he wouldn't meddle in their investigation.

The agency also requested a meeting with Johanknecht to discuss community concerns about the organizational culture at the sheriff’s office and address community mistrust.

King County Councilmember Girmay Zahilay, who chairs the Law and Justice Committee, said he spoke with the sheriff’s office and supports Brown being terminated. Zahilay called the comments “appalling” and said this kind of behavior proves the point about the need for a “new public system for law enforcement” on the county side as well. He’s concerned that the posts in question were liked by other members of the department and/or county.