According to a new report, Americans now have a 1 in 96 lifetime chance of dying from an opioid overdose. But in Snohomish County, the numbers are actually decreasing. 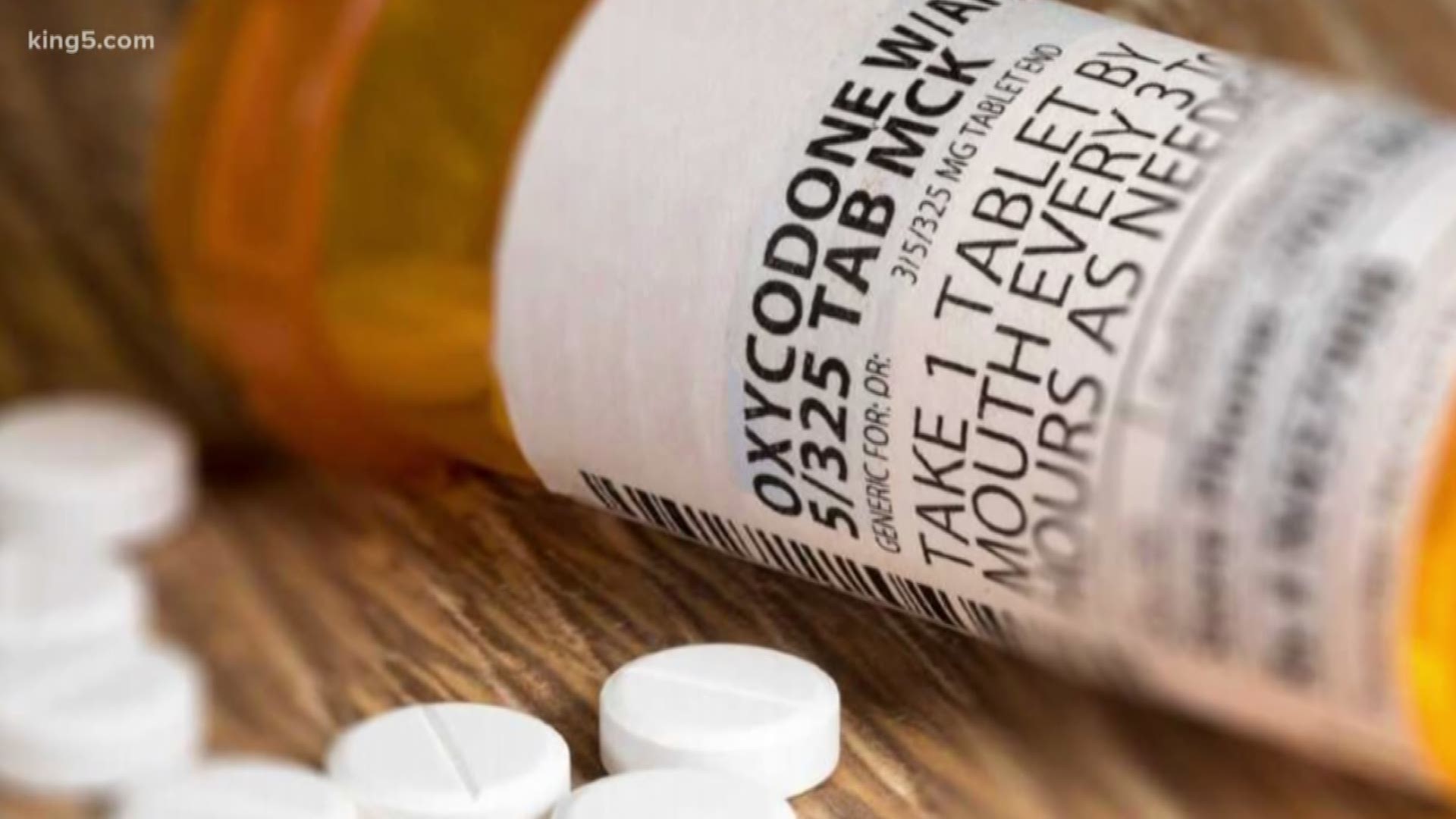 America has hit a dubious landmark in its ongoing battle against drug addiction. You're now more likely to die from an opioid overdose than in a car crash.

The report issued by the National Safety Council lists opioid overdoses as our fifth leading cause of death, with more than 100 people falling victim every day.

"It's terrible," says Shandell Orr, who has lost four friends to overdoses. "People need to wake up and do something about this."

Now at 18 months clean herself, Shandell serves an example that the system works.

"I've used before with some of the people coming through here. They see me working here and they can't believe I'm here. I think just relating to people can give them that hope."

Unlike the rest of the country, Snohomish County has actually
seen its number of opioid deaths decrease since 2011.

That's due largely to the availability of the overdose antidote drug Naloxone and the county's decision to treat the epidemic like a natural disaster.

Agencies across the county now coordinate with each other, sharing information and resources just as they would if there was a major flood.

The sheriff's office was among the very first to embed social workers with deputies with the goal of steering homeless addicts toward treatment instead of jail.

Heather Thomas, with the Snohomish Health District, says mandatory seatbelts save lives on the road and more public policy changes like those in Snohomish County will do the same for opioids.

"We're starting to see movement in the right direction, but obviously there is still work to be done," she says. "It took us decades to get here. It's not going to be solved overnight."

The Center for Disease Control and Prevention reported in February that Fentanyl was now the drug most often responsible for drug overdose deaths. The synthetic opioid surpassed heroin, which had been the leading cause of drug deaths from 2012-2015.