It’s not just you: Science shows why women are colder in offices than men

It's a cruel, cruel summer -- especially if you're the average woman who seems to run colder. Offices can be a sexist place because of the number on the thermometer. 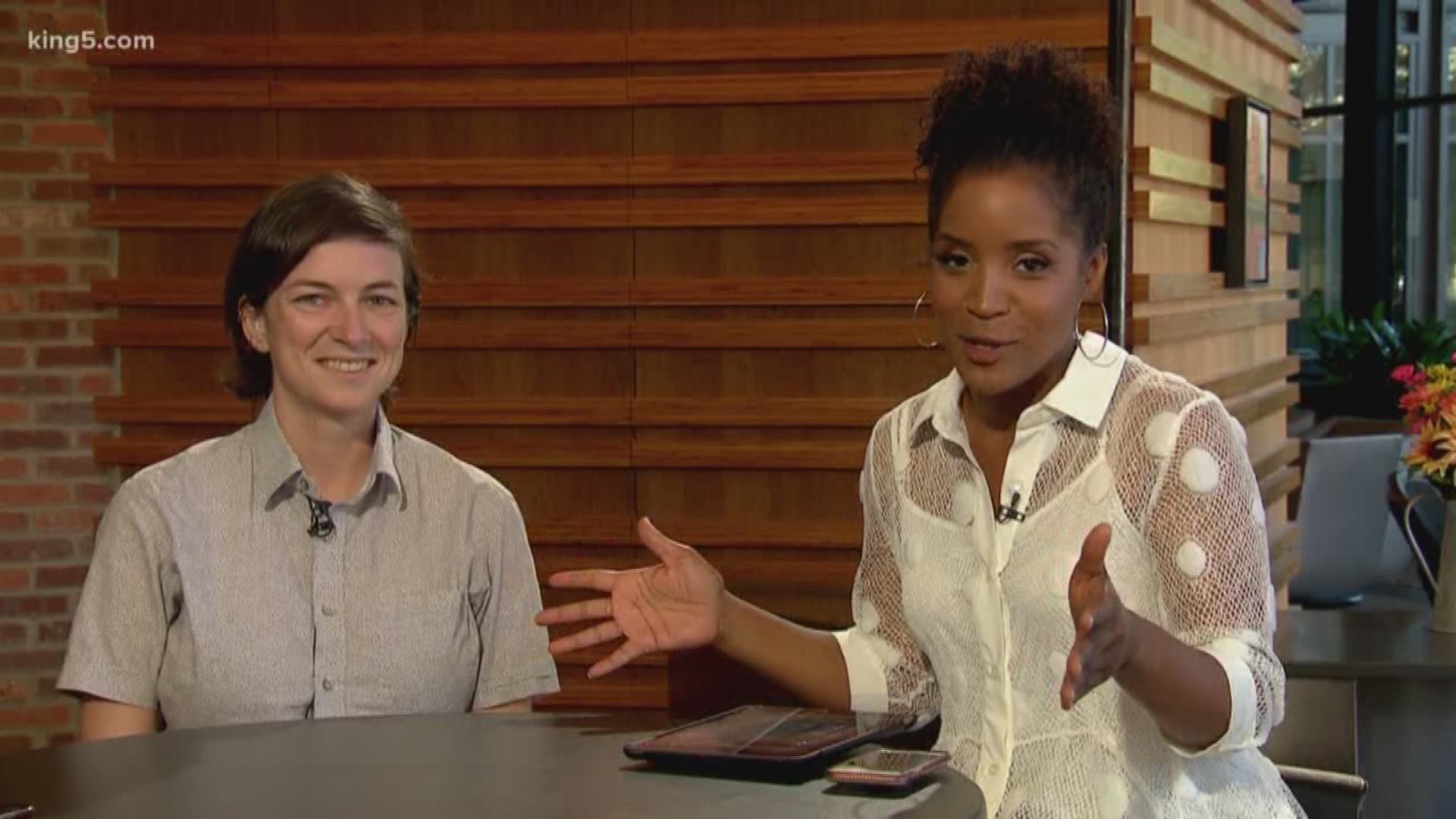 With Seattle experiencing one of its hottest months ever, offices and businesses are cranking up the air conditioning—leaving some people shivering.

Is it just a myth that women are always cold? It turns out there’s science backing up the idea.

Most standards for heating and cooling buildings come from recommendations by the American Society of Heating, Refrigerating, and Air-Conditioning Engineers (ASHRAE). Based on variables such as air flow and location of vents, the ASHRAE model can predict how many people will be uncomfortable at a given temperature.

The model also uses data about the workers in the office—and this is where the problem is. The model has changed little since the 1960s, even though offices today look very different. Although today’s office workers are of varying age, gender, and physical fitness, the ASHRAE model typically uses just one representative metabolic rate in making predictions: that of a 40-year-old, 154-pound man.

The metabolic rate is how much energy a person uses—the more energy someone burns, the warmer they feel. Research has shown that men’s resting metabolic rates are, on average, about 25 percent higher than women’s.

The skin is home to tens of thousands of thermoreceptors—specialized nerve cells that sit just below the surface and signal to our bodies when temperatures change. When a receptor detects a cold environment, it sends a signal to the body to constrict the tiny blood vessels in the extremities. The reduced blood flow to the hands, feet and face lets the body conserve heat, but also leads to uncomfortable office workers.

Other research has shown that colder workers are less productive and less friendly than their warmer counterparts. So for a warmer working environment, consider just turning up the thermostat a few degrees. Is it fair to ask men to sweat at work after women have been freezing for so long? Perhaps new standards can be adopted that find a middle ground among today’s diverse workforce.