It's hot, but water temperatures are still cold around the Northwest

Cold water is considered anything less than 70 degrees Fahrenheit because the risk for death after submersion is high. 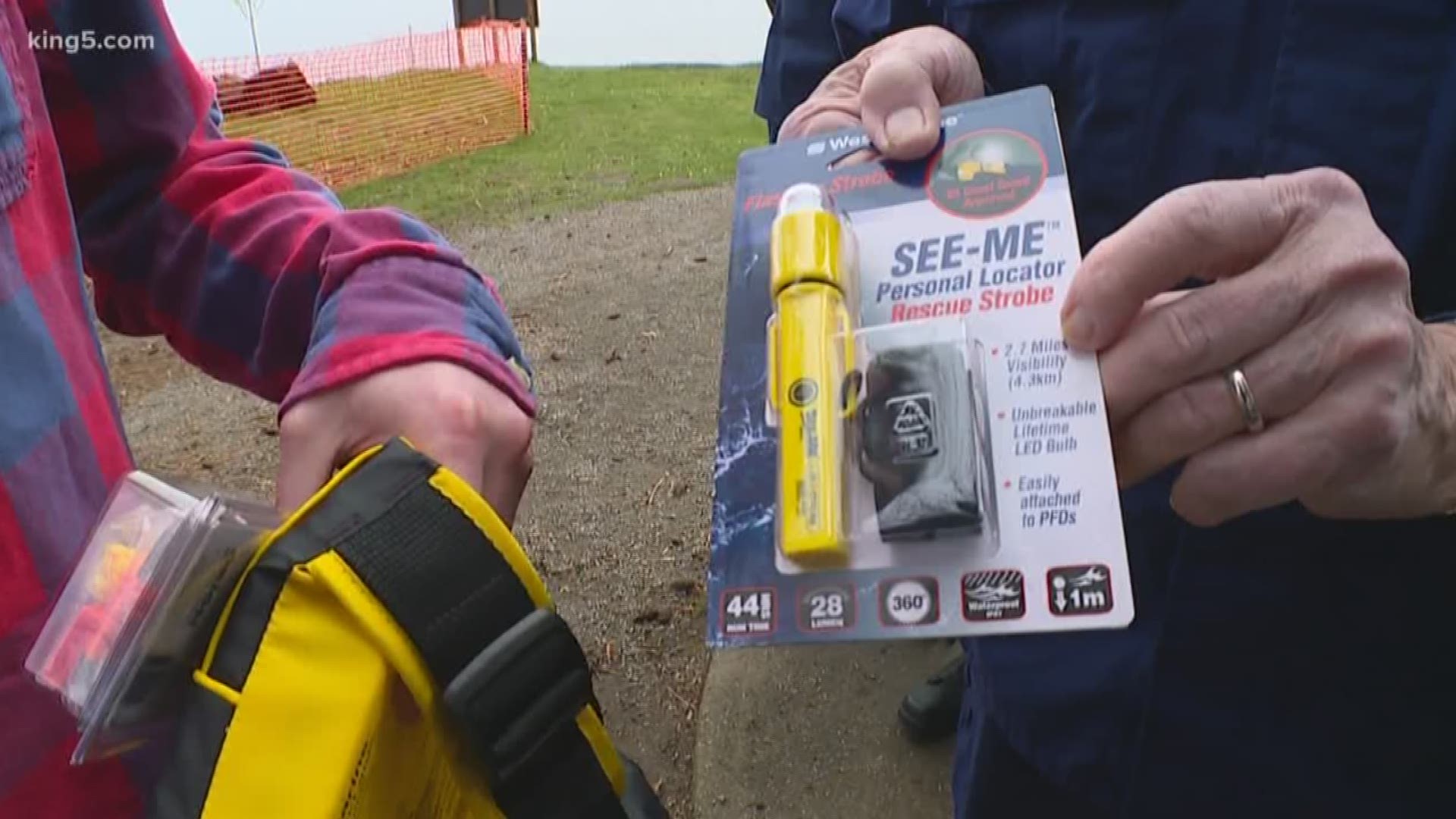 Editor's note: the attached video was published in April after a Sammamish man's near-tragedy reminded many how dangerous cold water can be.

In the first minute after falling into cold water, you were gasping and trying to regain control of your breathing.

In the next 10 minutes, you were able to move your arms and legs enough to swim to safety, or hug your arms to your chest and bend your knees into position to conserve body heat.

If you were still in the water after about 11 minutes, you would likely have only one hour until hypothermia set in - if you were wearing a life jacket. Without a life jacket, many people die from cold water shock or hypothermia before an hour has passed, according to the National Weather Service.

Even though temperatures are rising fast in western Washington as summer approaches, the water is still dangerously cold.

RELATED: Lake Sammamish kayaker's survival story serves as a lesson for others

About 20% of people who fall into cold water died in just the first minute after being submerged as a result of cold water shock. It can induce hyperventilating, involuntary gasping and even cardiac arrest.

Boating and other water activities are popular in Washington. Make sure you and anyone you are with on the water has a life jacket. Personal flotation devices, such as a life jacket, significantly increases your chances of surviving after falling into the water. Children younger than 12 years old are required by law to wear a life jacket.

Here are more boating and water safety tips for your next trip out:

RELATED: Know the risks on the water this boating season

RELATED: Spring is a dangerous time to even wade into Pacific Northwest rivers