It's Blue(berry) Friday every day thanks to Skagit farm

It's Blue(berry) Friday everyday for the Seahawks when it comes to their meals, thanks to an organic blueberry farm in the Skagit Valley. 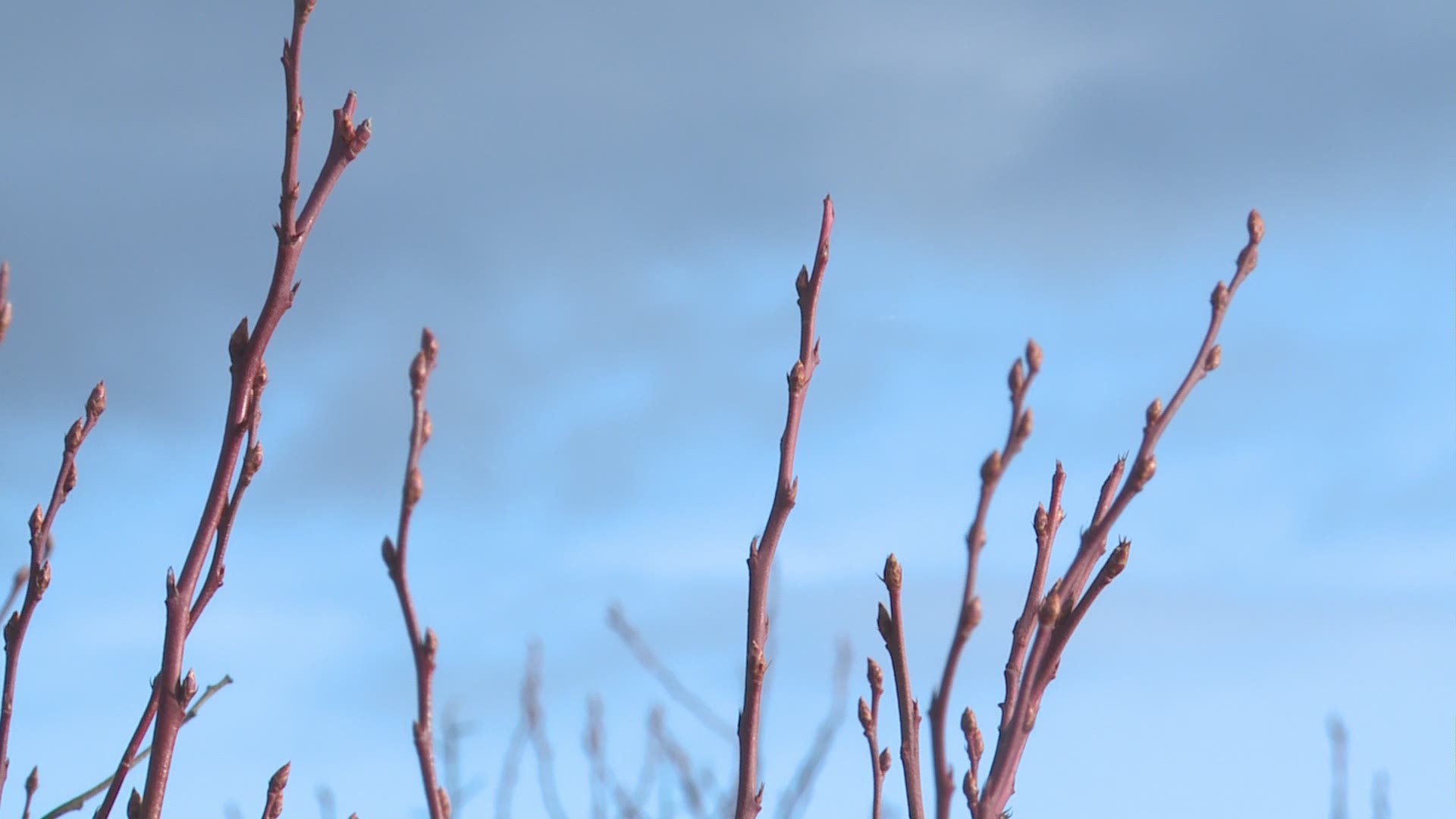 It's Blue(berry) Friday everyday for the Seahawks when it comes to their meals, thanks to an organic blueberry farm in the Skagit Valley.

Bow Hill Blueberries has been nestled in the Skagit Valley since long before the Seahawks were Super Bowl Champs. It's quiet, not like a Hawks game.

It seems a world away from NFL football, except the blueberry plants are about as close to the Seahawks as the players' own jerseys.

"When they're doing really well, I try to take credit that it's the blueberries," Harley Soltes smiled.

He and his wife, Susan, are the farm's second owners. They took over at a time when a transition of its own was taking place inside the Seahawks cafeteria. The players were starting to wonder about their food.

One of Clarke-Mason's specialties is the smoothie, and one of the most popular is the blueberry.

"Getting them the extra antioxidants, the added protein, the healthy fats is vital," she said.

When Bow Hill learned of the Seahawks growing defense for local organic food, Susan made a call.

"And said, 'Hey, we have this heirloom blueberry farm and we're organic. Would you be interested?' That started the relationship," she remembered.

Today, Bow Hill saves a corner of its freezer for Seahawks supply to make sure the team never runs out. Puget Sound Food Hub helps deliver loads of about 100 pounds each.

Every once in a while, Susan delivers the berries to the VMAC and gets to meet the players she feeds.

"Susan doesn't know them all when they're not wearing their numbers. I think you met Richard Sherman," Harley laughed.

"Oh yea. I met Richard Sherman. That was a thrill for me. He's my favorite. I have to say that," Susan said.

The VMAC feeds 250 people a day, but the Hawks head chef, Mack McNabb, says the meals are different than when he started 16 years ago.

"Every guy cares about what goes into their body nowadays. Back then, it was just food," McNabb said.

Harley knows that himself. Once a sports photographer who traveled with the Seahawks, he likes to think the diet change may be the Super Bowl secret.

"Our own joke is, when they don't do as well on a Sunday or Monday night or Thursday night, that they must've run out of our blueberries," he said.

Bow Hill was the first blueberry farm in the Skagit. Blue Friday looks different, but everyday, it tastes like a win.

"As healthy and as fresh as they could possibly be for the team. That makes us feel good that we're supplying something that's great for them," Susan said.