Nearly $5 billion of private and public investments have been made in Issaquah over the last five years, according to King County records. 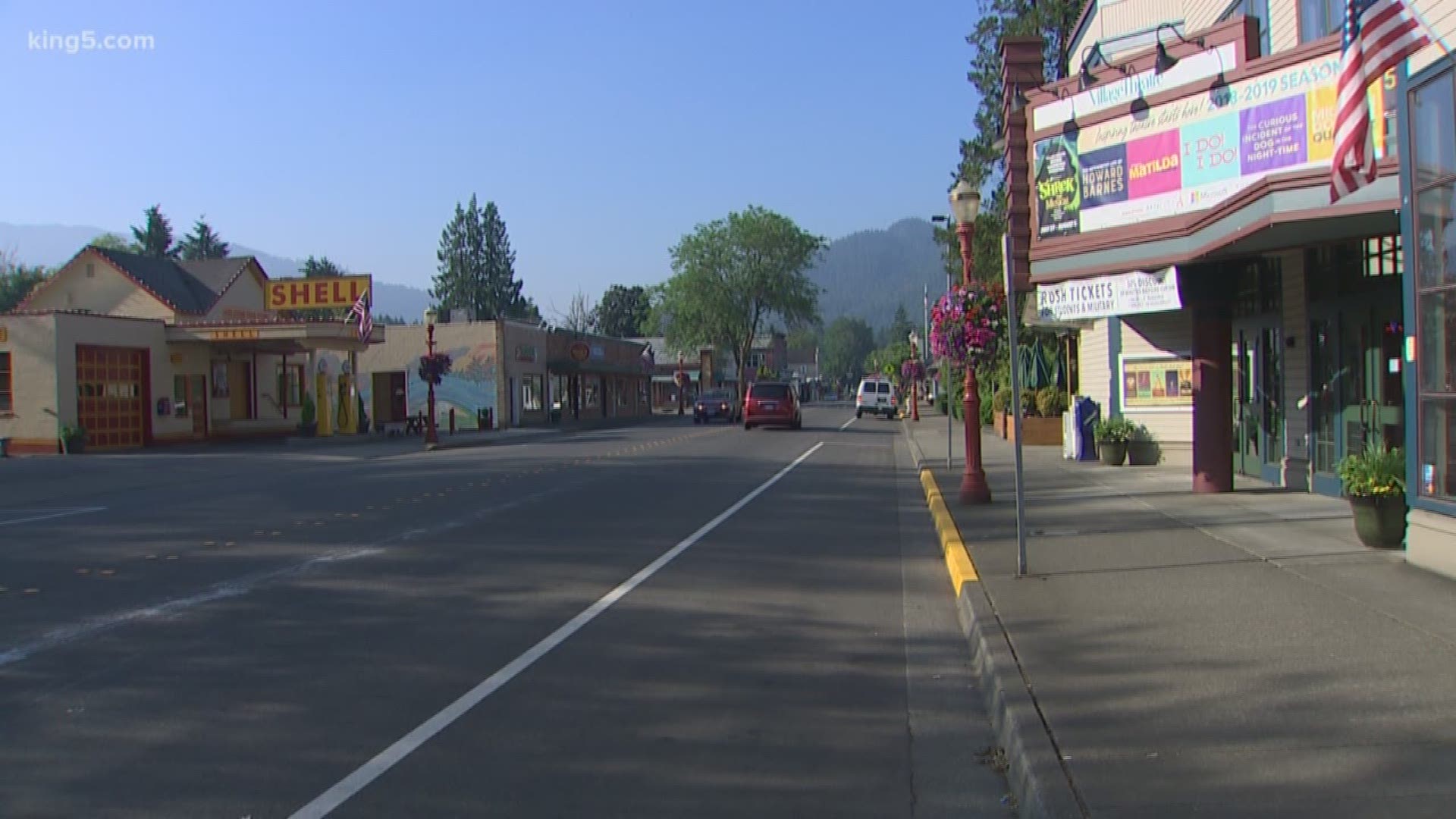 The City of Issaquah was once known for its timber industry and as natural stop for train traffic entering Western Washington. Today, Issaquah is seen as a bustling community with astonishing growth.

"We have a real sense of community here, while at the same time working to attract other businesses too," Issaquah Mayor Mary Lou Pauly said.

Issaquah’s focus on smart growth and sustainability has resulted in a 187 percent population increase. Much of the attraction comes with big businesses rooted in the city like Costco's corporate headquarters, a Microsoft campus, Siemens, GE-Healthcare, and thousands of other entrepreneurs. 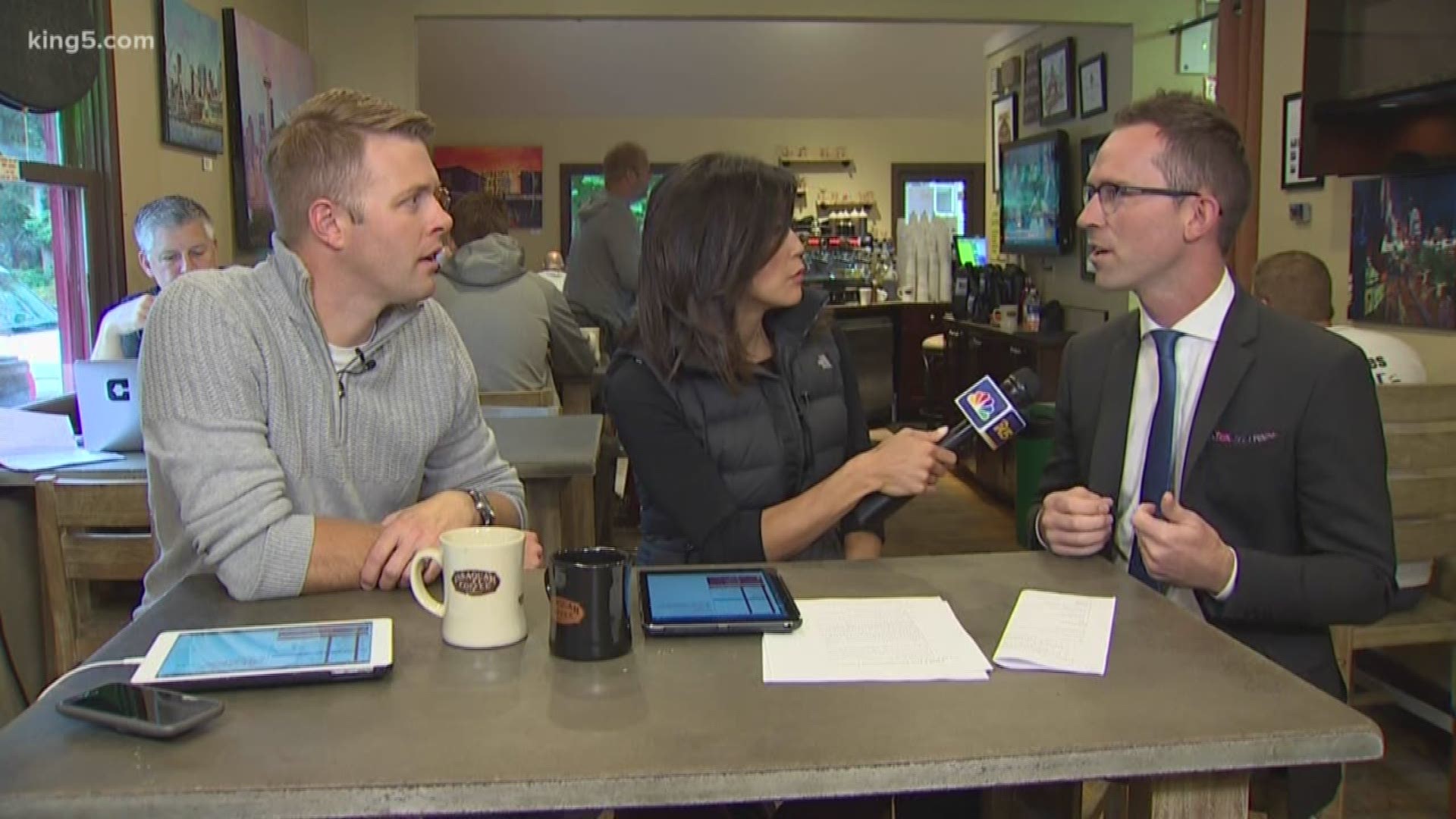 King County records suggest the nearly $5 billion of private and public investments have been made over the past five years.

Pauly also said she hopes to make traffic mitigation a big part of her agenda while in office.

She along with other city leaders boast that you can access 40 percent of the state's population within 40 miles, as well as being 40 minutes from both skiing and boating.

"We pretty much have it all," said Pauly. 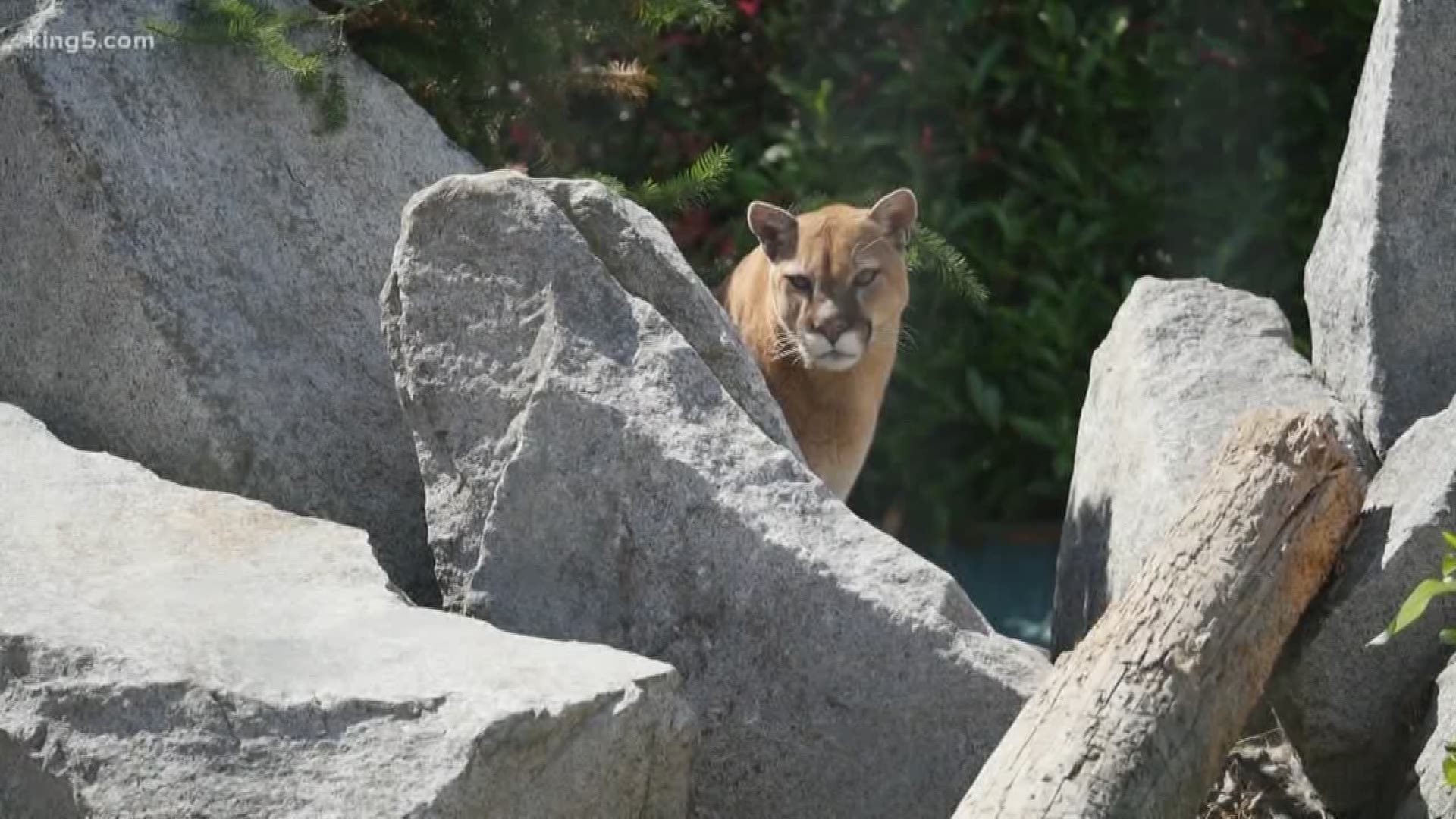