Isaiah Thomas Willoughby, 36, admitted to setting fire to a pile of debris outside the East Precinct in June 2020. 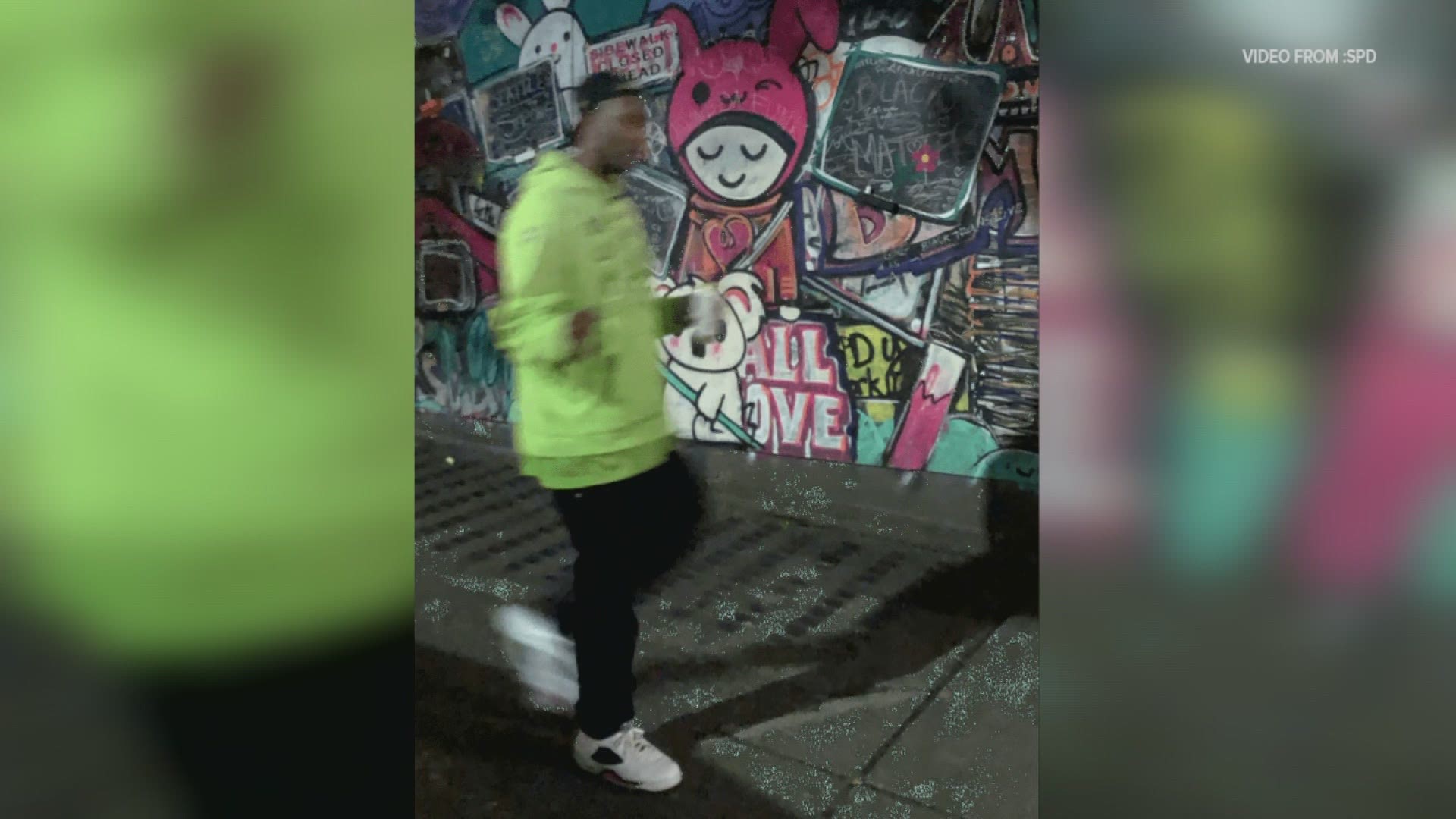 SEATTLE – A 36-year-old Tacoma resident was sentenced to two years in prison Tuesday for setting fire to the outside of the Seattle Police Department’s (SPD) East Precinct in June 2020.

Isaiah Thomas Willoughby, who once resided in Seattle, agreed to a plea deal in which he admitted to lighting a small pile of debris on fire outside the East Precinct in the early morning hours of June 12, 2020, which was during the Capitol Hill Organized Protest (CHOP).

Surveillance video captured Willoughby, who was wearing distinctive clothing, pour gasoline from a small can onto the debris pile and then use some object to ignite the flames before walking away.

The fire scorched the outside of the building before people nearby used fire extinguishers and pulled the flaming debris away from the building to put it out.

Police released pictures of the suspect who was quickly identified as Willoughby. Following the incident, the U.S. Department of Justice said Willoughby tried to remove social media posts that could link him to the arson.

He was arrested on July 14, 2020 and held at the Federal Detention Center in SeaTac.

Willoughby was sentenced to two years in prison for starting the fire and putting fellow protestors at risk, which the U.S. attorney called “counterproductive to what the protestors were trying to accomplish.”

CHOP, which was earlier called the Capitol Hill Autonomous Zone (CHAZ), was formed when police abandoned the East Precinct during protests following the murder of George Floyd.

The event led to multiple arrests and investigations into criminal activity as well as the actions of SPD, including an investigation into the decision to abandon the East Precinct.

The Office of Police Accountability recently released its findings into the incident, saying SPD was not in the wrong when leaders decided to clear out the East Precinct for the safety of officers and protestors.