Is Washington's I-1634 about groceries or soda? 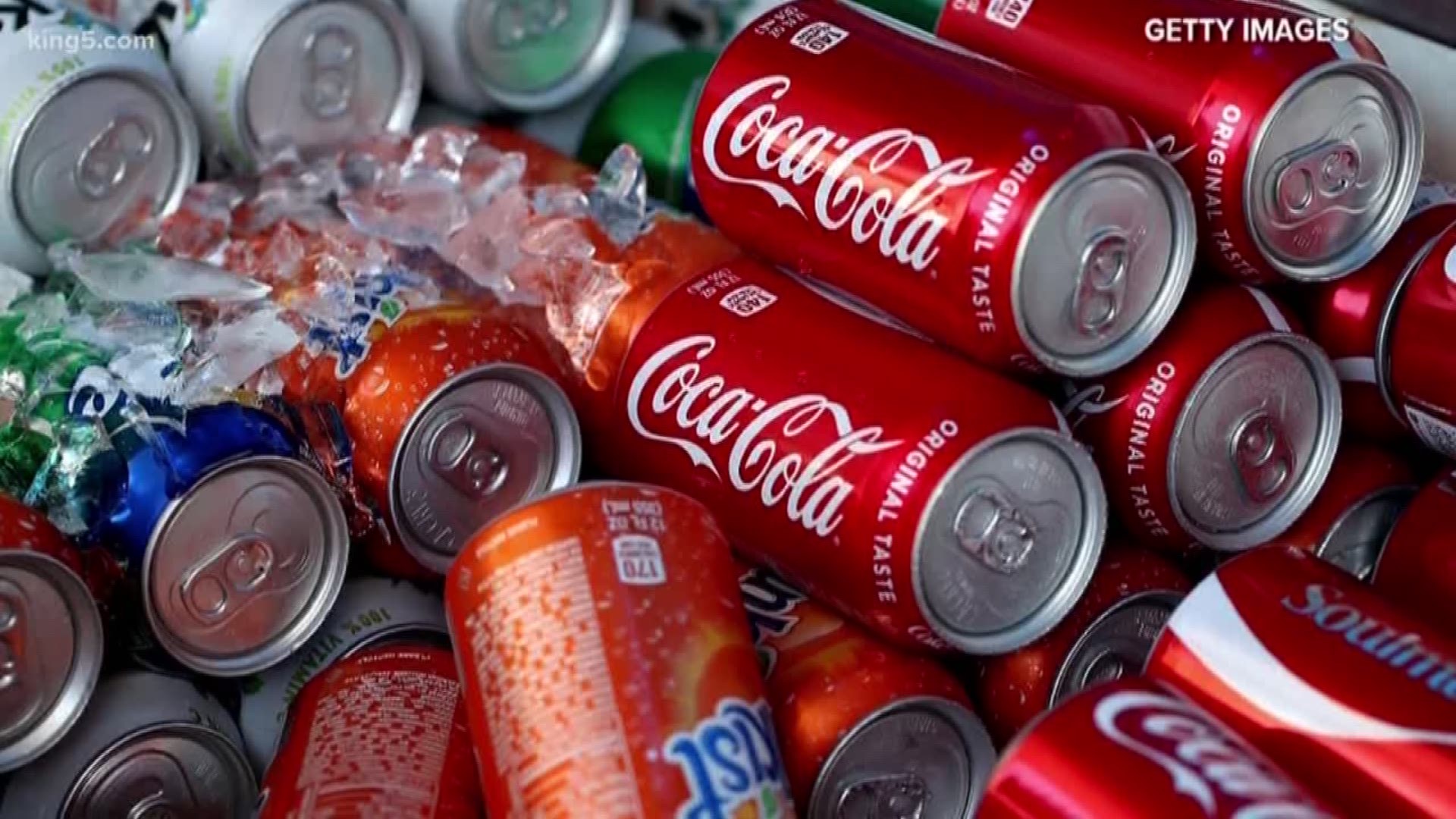 The ads in favor of 1634, nicknamed 'Yes! To Affordable Groceries' would indicate the measure is focused largely on preventing grocery items from facing any new taxes, but the opposition campaign says it’s all about soda.

“This is a made up, artificial political problem,” said State Senator Reuven Carlyle of Seattle.

Carlyle and other opponents of 1634 held a news conference October 23 blasting big beverage corporations for pouring $20 million in support of the measure, money that’s largely funded a flood of TV advertisements.

“I’m announcing today legislation that will require the corporate logos of the actual companies, actually investing in initiatives be placed on every advertisement,” said Carlyle who plans to introduce the proposal next legislative session.

“The opposition may not like the fact that there’s a lot of money in this, but to say they’re buying the campaign is false, because at the end of the day voters are going to make this decision,” said Pete Lamb of Teamsters Local 174, speaking on behalf of the initiative.

The Yes to Affordable Groceries campaign points out that the top five contributors is listed in the fine print of the advertisements, albeit difficult to read.

Critics of 1634 call the campaign’s ads misleading, since the measure is largely seen as an effort to block future soda taxes in Washington state.

Basic grocery items are already exempt from a sales tax. However, the campaign says the measure isn’t focused on sales tax, but rather the state’s so-called privilege tax provision, the statute under which Seattle’s recently passed soda tax falls.

“Now, am I going to tell you there are taxes that are being proposed on meat or dairy today? No, I’m not going to tell you that,” acknowledged Lamb. “I’ve been very honest about that from the very beginning, but the whole notion that because no one is talking about a tax... it’s not going to happen, that’s not true, history will tell us that,” he said.

The opposition campaign counters that the political contributions tell the story and argues local cities should retain local taxing authority.

“Pre-empting local authority is the nuclear option by Coca-Cola, Dr. Pepper, Pepsi and Red Bull,” said Carlyle. “There’s not an ounce of threat that there’s taxation of groceries in this state,” he continued.

It’s unclear whether or not certain grocery items are exempt from the state’s privilege tax provision which imposes the tax on the distributor. KING 5 has a call into the Washington Department of Revenue, as well as several other state and local agencies. 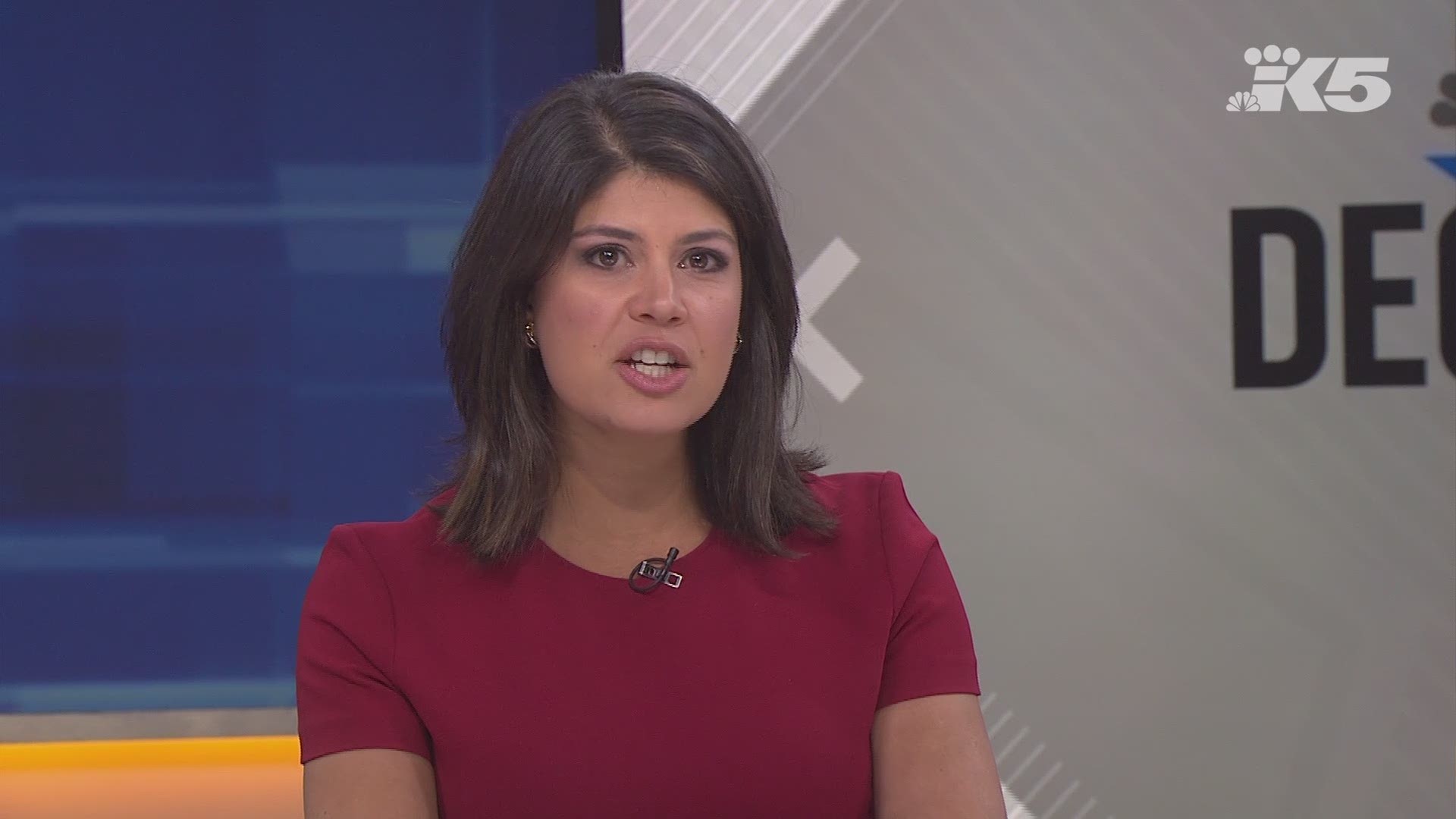