Is ‘Seattle Freeze’ over for singles? Maybe if you’re a straight woman in your 40s

Study says Seattle has a friendlier online dating market for older straight women than other cities. 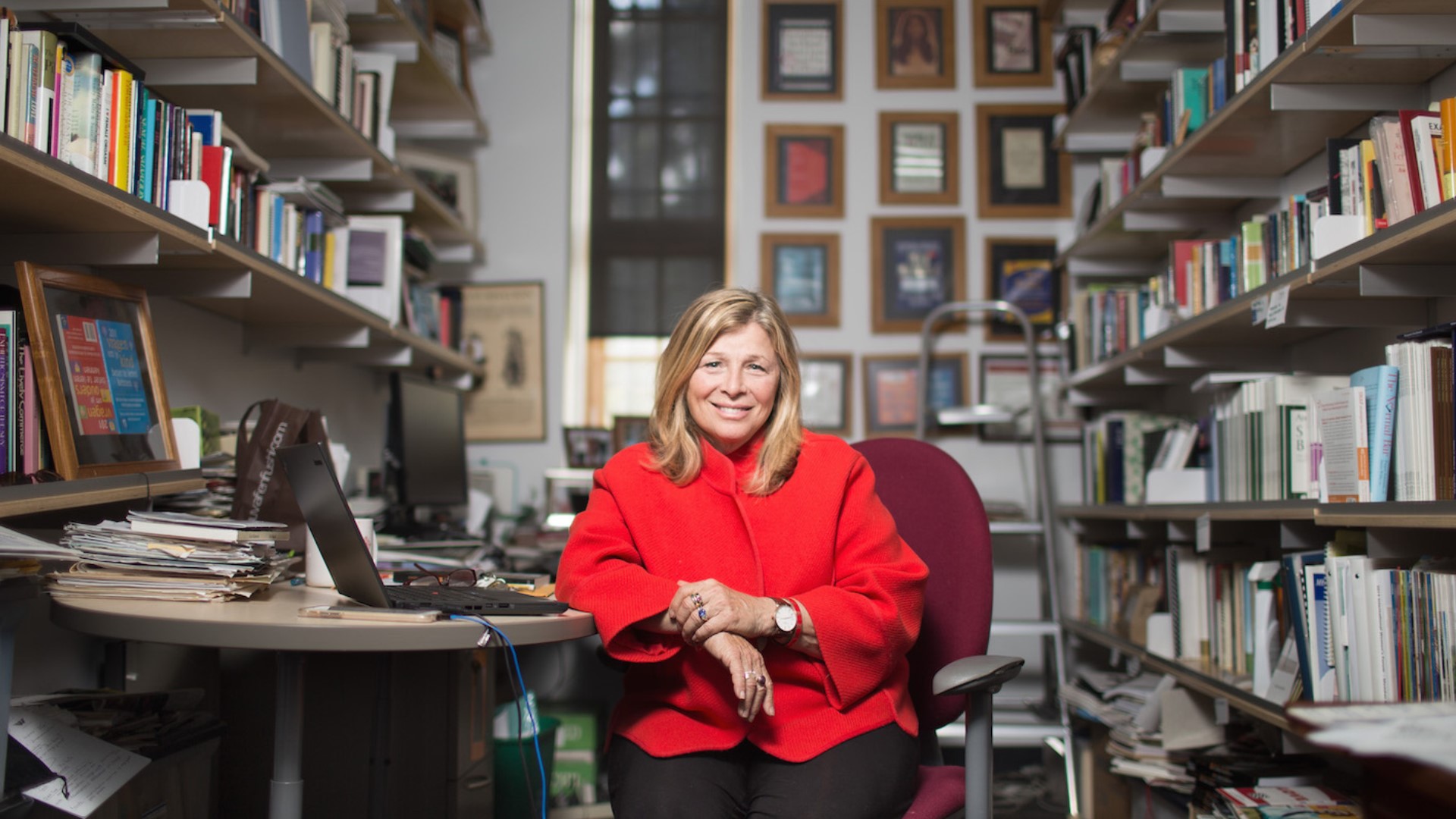 Straight single women in Seattle might have it better than their counterparts in New York, Boston, and Chicago, according to a recent study of online dating.

“Seattle is a distinctive city,” said Dr. Elizabeth Bruch, a professor at University of Michigan who co-authored the study. “In Seattle, women—especially older women, are more likely to be in a submarket with roughly equal numbers of men and women, or majority men. That’s not true in any other city we looked at.”

In a press release earlier this year Bruch said, “If I was a single woman in her 40s, I'd head straight to Seattle.”

Young straight men in Seattle, on the other hand, can face a difficult gender-ratio for dating, outnumbering women two-to-one in some age brackets.

The study used data from an un-named popular dating website that included 21,969 Seattleites.

Both women and men in Seattle on the site send longer messages than singles in other cities and are more likely to respond to messages, according to Bruch. She says that people in Seattle are putting more effort into courtship. Seattleites on the dating site were also more likely to have children than in any of the other cities.

Another study published last week by researchers at Stanford found that 39% of opposite-sex couples had met online as of 2017, almost doubling from 22% in 2009. By contrast, 65% of same-sex couples met online, with no significant change since 2009, indicating that the queer community turned to online dating faster than straight singles. The study that looked at Seattle in detail focused only on opposite-sex courtship.

Dr. Pepper Schwartz, a professor at University of Washington, and relationship expert on A&E’s show Married at First Sight, weighed in, “Having talked to lots of people in different cities, everyone thinks their city is awful for dating, and in some cases it’s true.”

As for the notorious “Seattle freeze,” she thinks it’s less of an issue as the city’s population grows. “The Seattle freeze was probably real for a long time because people stay here, and it’s hard to break into well-established groups. But now, with thousands of people moving in, I think there’s more people looking to connect.”

In Bruch’s study, researchers broke up the Seattle dating scene into four submarkets, clustered by age and other factors. On average, 75% of an individual’s interactions happen within one submarket. The four submarkets contain age ranges from 18-28, 23-36, 28-43, and 36-60. Within any given submarket, men are on average older than women. Dr. Bruch says the age disparity is driven by the behavior of men, who tend to message younger women.

Industry is a big factor contributing to differences in gender ratios between cities. Dr. Bruch notes, “Sex ratios shape dating experiences, but they’re not the end-all-be-all.”

In a similar study from 2018, the same researchers also evaluated “desirability” based on how many messages a person received on a dating site, also factoring in how “desirable” the people messaging them were. Women’s desirability declined with age in all four cities, but less so in Seattle than New York, Boston, or Chicago. Men’s desirability tends to increase with age, peaking at 50 and then declining slightly.

Race also has a strong impact on desirability. Researchers used four categories for race: Black, Hispanic, Asian, and White. Black women in all four cities had lower desirability ranks than women of other races, but this effect was the most severe in Seattle. By contrast, black men in Seattle received higher desirability scores than in the other three cities. Across all cities, white men and Asian women had the highest desirability scores.

Dr. Schwartz offered some advice for those in the dating pool searching for a mate. First, know what you’re looking for—you only need to find one good match (unless you’re polyamorous, that is). She suggests using niche dating sites if they are a good fit for you—websites like Jdate, Christian Mingle, Farmer’s Only, Sea Captain Date, High There, or Trek Passions are just a few examples, but the list goes on and on. Lastly, she says if you’re serious about finding someone, you have to treat it like a job search, “Keep looking, and if you end up in the wrong place, start looking again.”