A Washington proposal would make it easier to force someone into mental health treatment. 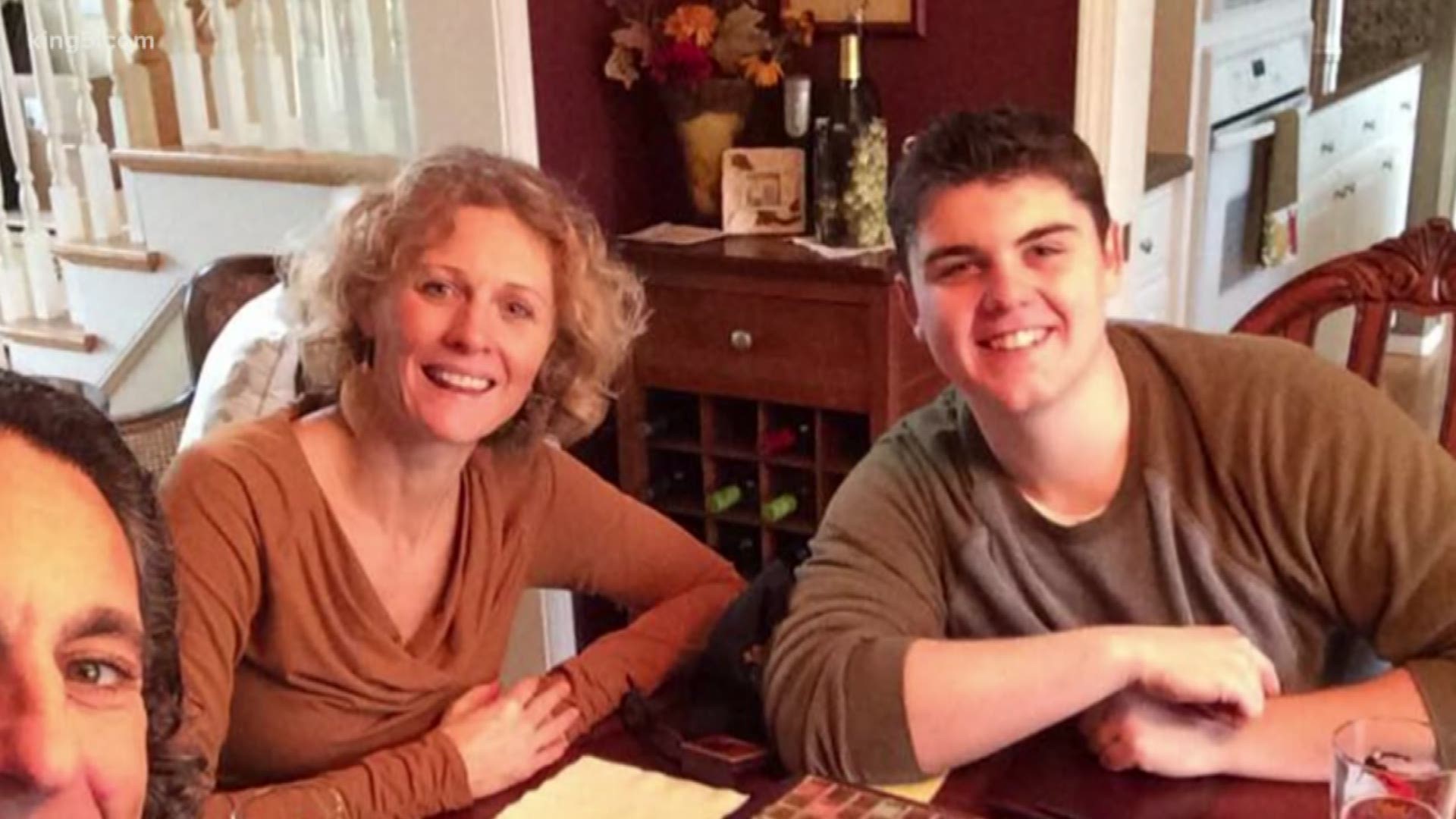 OLYMPIA, Wash. — A bill to make it easier to get someone mental health treatment, against their will, has the support of Jerri Clark.

The Vancouver, Washington mother said current law made it hard to get help for her adult son, Calvin Clark.

"My son met criteria for involuntary treatment the moment that he stepped off the roof of a hotel and plunged to his death,” Jerri Clark told state Representatives Friday.

Calvin Clark was 23 when he died from suicide.

His mother said he started suffering from severe mental illness when he was 19.

After he acted out and attempted suicide, his mother tried getting him committed.

"I had a crisis responder say to me, ‘He's clearly not well. I don't think he's safe, but he doesn't meet the criteria under the law," Clark said.

She spoke in favor of Senate Bill 5720, a bill to allow involuntary commitment if someone is deemed to be unsafe.

Currently someone can only be involuntarily committed if it can be proven that the person’s “routine functioning” is impacted.

The bill would also extend the evaluation period from three days to five days.

Lawmakers did hear testimony against the proposal.

Menard testified she was involuntarily committed three times between 2005 and 2009 without having to present as violent. She does not think the treatment made her better.

"They wanted me to take meds I didn't want to,” said Menard, “I was put in four-point restraints and drugged."

Menard said making it easier would only, "Ensnare even more people in a system that does nothing helpful for those in mental crisis."

Defense attorneys told legislators the changes could result in the violation of civil rights if someone was wrongfully committed, especially for a longer period of time.

Clark hoped telling her son’s story would have an impact.

"I think they understand that individuals who are very, very ill are falling through the cracks,” said Clark.