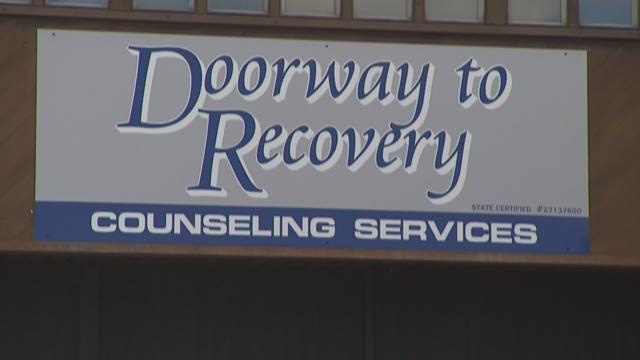 KING 5 spoke to the former workers as part of its continuing investigation into a Tacoma clinic where treatment counselors are under official scrutiny for alleged fraud.

The former workers were employed by clinics that are connected to A Change by family and marriage, public records show.

“The welfare of the client was not their motive,” Robin Sehmel said of her time working at one of the clinics, Abracadabra Recovery Center in Spanaway.

As a recovering drug addict herself, Sehmel said hoped that she could help other addicts turn their lives around after she became a state-licensed drug counselor trainee in 2012.

Sehmel and another former Abracadabra counselor told KING 5 they were pressured to alter client assessments so that the clients would appear to be in compliance with court-ordered drug treatment.

“(It was) morally and ethically wrong. Totally against what I stood for,” said Sehmel.

Abracadabra is part of a network of drug and alcohol treatment centers that had a close relationship with A Change Counseling Service in Tacoma. Three counselors at A Change are now under state investigation after KING 5 reported on accusations that they took bribes and faked treatment records that they sent to the courts on behalf of clients.

The clinic that Sehmel worked at is owned by John Dorman, the son-in-law of the owner of A Change Counseling.

“I think we run a legal business and we do a good job. We provide really good treatment,” Dorman told KING 5.

But Dorman’s three state-licensed treatment clinics -- Abracadabra, Doorway to Recovery in Lakewood, and A Change Counseling Renton -- have been scrutinized by state regulators.

A complaint, similar to those now being investigated at A Change Counseling in Tacoma, came to DSHS via a Washington State parole officer in 2012.

“(The) owner of Abracadabra is giving out good deals to get through treatment fast,” Department of Corrections employee Sheena Kullman reported to DSHS. Later she reported a second time that “Abracadabra was selling certificates” of treatment.

Kullman said she could provide DSHS with a list of offenders who had information about the treatment clinic’s fraudulent practices. But DSHS closed the investigation a few months later saying that it could not find any offenders who would cooperate.

“I know nothing about that,” Dorman said. “I don’t know anything about the parole officers…and if they did why the state wouldn’t have contacted us.”

Dorman blamed Andy Farmer and Farmer’s supervisor – clinic administrator Kathy Dastrup – for acts that lead to a series of investigations by state officials four years ago.

But licensed drug counselor Jaimie Stewart said it was Dorman who pressured her to offer clients the least restrictive treatment programs when she worked for Dorman in 2012.

“John had sent me over there and said, ‘Look, you gotta do this. He’s already paid me,’” Stewart said of one particular case.

She said she had evaluated a drug-addicted client as someone in need of intensive treatment. But she said Dorman had assured the man’s lawyer that the court would be told the client was not an addict and didn’t need significant treatment.

“So I went ahead and did it. This is where my guilt comes in,” said Stewart.

Stewart said she also learned that clinic interns were forging her name on important treatment documents.

“I have not done anything to coerce anyone into doing anything like that,” Dorman told KING 5.

(Scroll down to continue reading.)

Records show that Dorman and his legal team have successfully pushed back against state investigations.

The DSHS Investigator who uncovered the 2011 forgery scheme was removed from the continuing investigation after Dorman’s lawyers complained.

Letters to DSHS manager Dennis Malmer show that Dorman claimed the investigator -- certification specialist Tammy Wright -- was biased, and he asked that she be removed from any “oversight” of his three clinics.
“They would cuss her down and say I don’t want her in my agency,” said Stewart, who was the head counselor at Abracadabra around that time.

Stewart believed investigator Wright was close to uncovering more problems at the troubled agency.
But DSHS’s Malmer acquiesced to Dorman’s request and removed Tammy Wright from all cases involving Dorman’s businesses, according to an August 2011 email provided by John Dorman.

“That was strange. Why would (DSHS) do that? I mean, she was really good at her job,” Stewart said.

DSHS said Malmer could not immediately comment on the decision to remove Wright from investigating Dorman’s clinics.

But DSHS spokesperson Kathy Spears said "...it is not unusual" for the agency to change investigators on a case "...if we felt that there was a conflict between the investigator and the provider."

Spears say Malmer is actively working on investigations related to the issues KING 5 has raised and it would be inappropriate to speak publicly until those cases are resolved.

In a letter to KING 5, Dorman's attorney, Mark G. Olson, said, “It is not so much a matter of getting to ‘pick’ the investigator as you suggest, as it is the right to insist that the investigation meet an appearance of fairness.”

Sources at both DSHS and the Washington State Department of Health says the agencies have launched investigations into A Change Counseling and individuals associated with Dorman’s treatment clinics, following KING 5’s series of reports.

Crystal Zimbelman said her experience with one of Dorman’s clinics almost cost her life.

“At any point in time, in any given time of the day, death was there,” Zimbelman told KING 5 of her struggle with heroin addiction.

Crystal’s sister enrolled her at Doorway to Recovery in 2010 to get treatment after Crystal was charged with a DUI.

During her time in treatment, Zimbelman said her counselor and lawyer covered up a positive drug test that she received – and didn’t report it the judge supervising her DUI case.

When Zimbelman sobered up she and her sister filed a complaint with DSHS against Doorway to Recovery and her counselor.

But she says she was never contacted by DSHS, even though she was ready and willing to help with any investigation.

“Absolutely. Absolutely. People are dying. People are going to continue on a path of destruction and death,” Zimbelman said of her willingness to cooperate with a state investigation.

“There was no evidence to support this allegation,” he said. 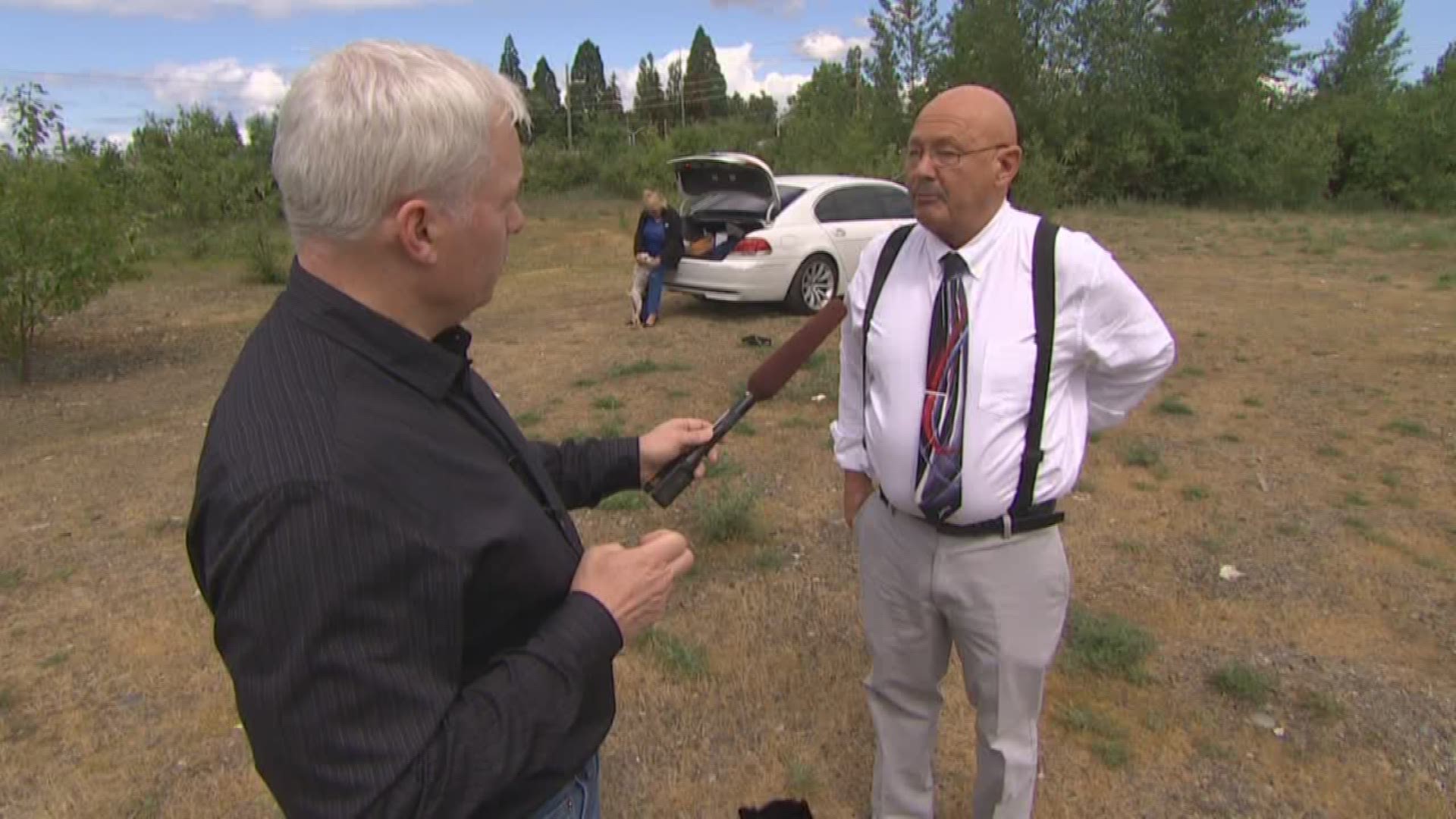