A new program at the University of Washington aims to help young people with autism land a paying job. 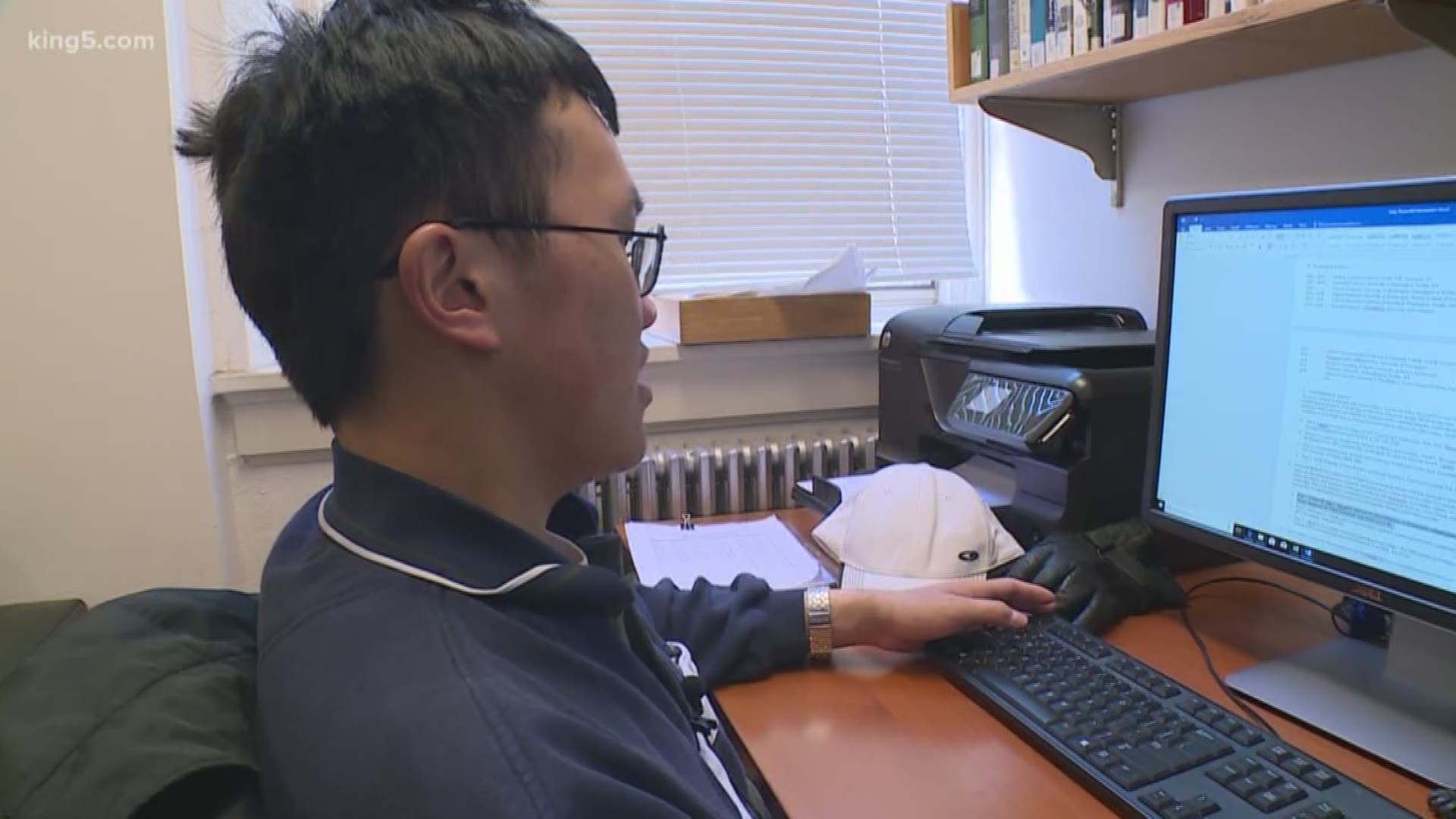 When students with autism graduate from high school, they are often left with a daunting question -- what now? But a new program at the University of Washington aims to teach these young people skills to help them land a paying job.

Annaliese, 20, an intern at the UW, who asked KING 5 not use her last name, starts her day with a list of tasks, like making sure conference rooms are ready for the next classes.

Across campus, Alan Chen, 20, scrolls through stacks of studies, helping organize them into a database.

“I've been on computers ever since I was young,” he said.

Although these are pretty typical intern tasks, this program is uncommon, and that's because each of the interns has autism.

Organizers say there are only three programs like this in the country, and the one at UW, which is in its first year, is the only one on the West Coast.

It's a collaboration between UW, Seattle Public Schools, and PROVAIL, a non-profit that helps people with disabilities.

Annaliese and Chen will graduate next month and hope their unpaid internships will prepare them for their first paychecks.

“I would like to get a paid job and have all my own money so I can live on my own someday,” Annaliese said.

“I am hoping this job will help me develop some skills,” Chen said.

“He's just been fantastic,” said John Kemner, who oversees the office where Alan interns. He says Chen should have no problem thriving in a professional office.

“He's pointed out a few things that we hadn't thought of prior to setting this up,” said Kemner, administrative director for the Center for Studies in Demography and Ecology.

Two interns from the program have already found jobs. One is a server assistant at a golf club, and the other is in food production.

UW has seven interns in the autism program this year. Some, like Chen, are planning to attend community college in the fall. 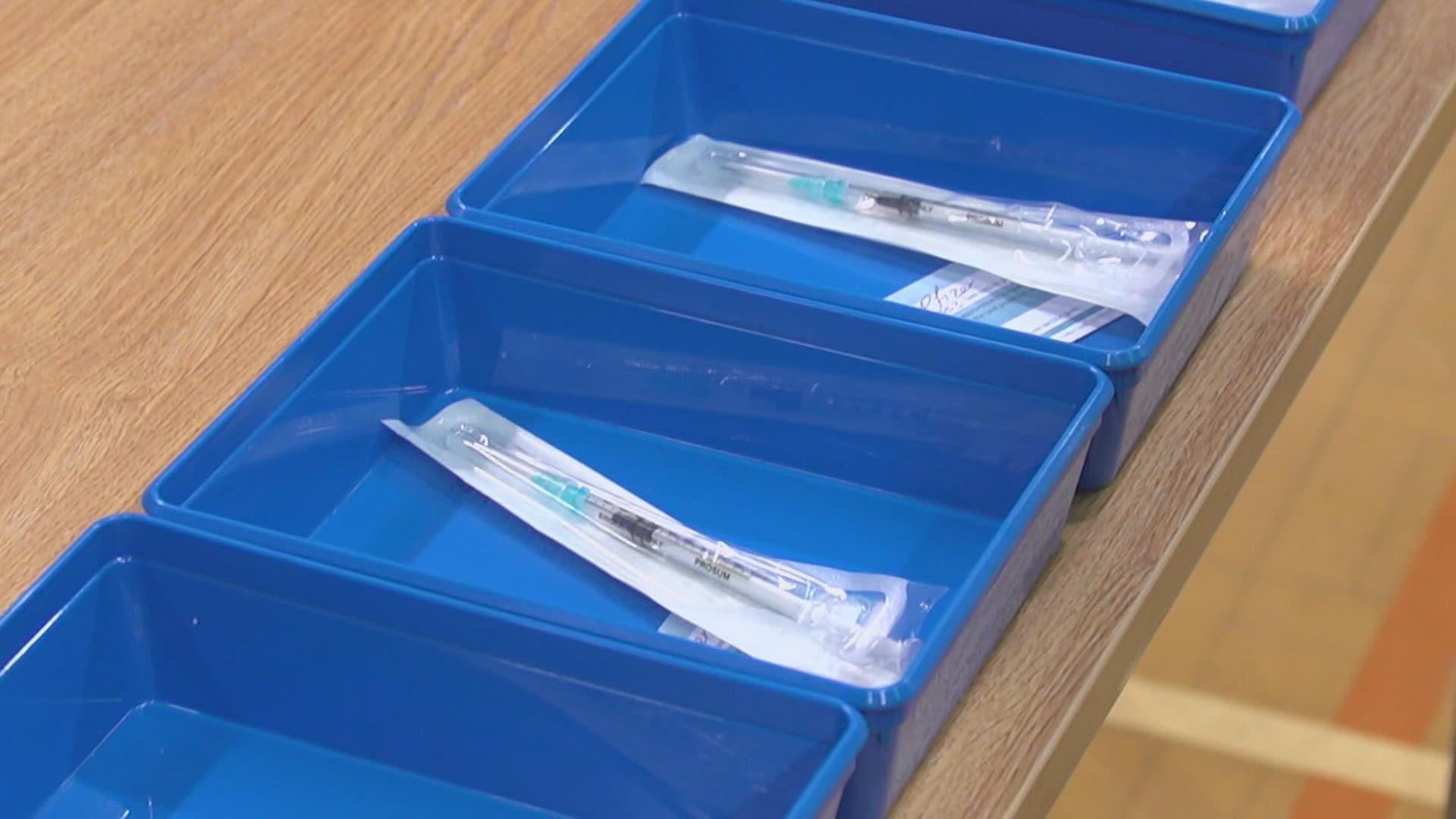