Interim Chief Knapp was struck by a car while walking near the Lynden police station. 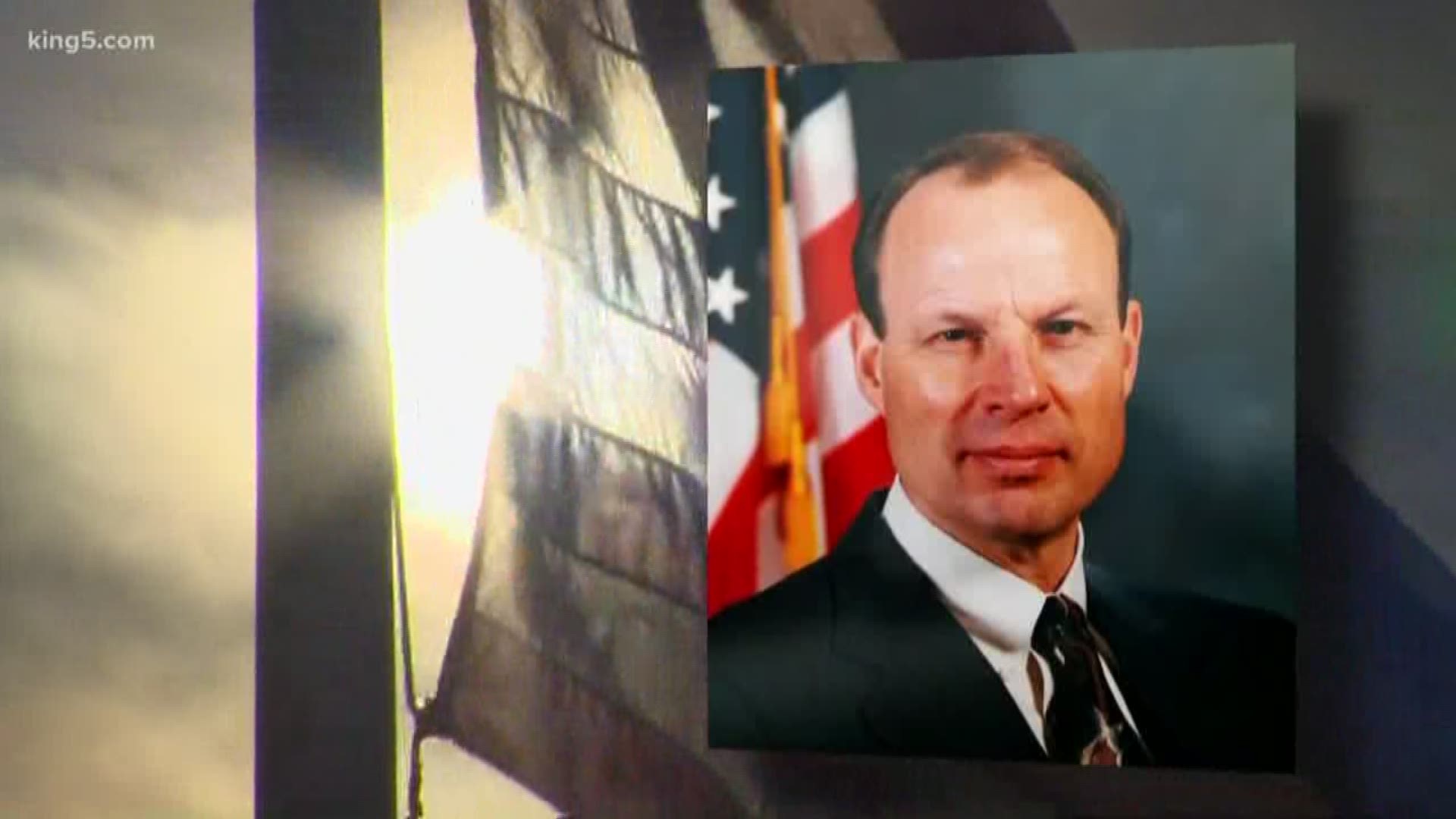 Lynden Interim Police Chief Michael Knapp, who was critically injured after being hit by a car Tuesday evening, has died.

Knapp, 79, was flown to Seattle's Harborview Medical Center for treatment. He remained in critical condition in Harborview's intensive care unit on Wednesday morning before succumbing to his injuries.

"Michael was a family man that touched many and will be sorely missed.  He offered so much to his family, friends and community. Thank you for allowing us this private time to cherish his memories and life.  There will be a celebration of his life at a future date," his family said in a statement.

Knapp was crossing Fourth Street in Lynden around 5:25 p.m. Tuesday when he was struck.

The 19-year-old driver of the vehicle that struck Knapp was not injured.

The Washington State Patrol said the crash was not criminal and the driver has not been charged.

"The community loved him, respected him. I always liked to say about Chief Knapp is that he brought the best out of us. We rose to the occasion when we were around him,"  said Ferndale mayor John Mutchler.

Credit: Courtesy of the City of Ferndale.
Michael Knapp.