A Seattle mother is hoping to change Washington state law so private insurance companies would be required to provide hearing aid coverage for patients under 18. 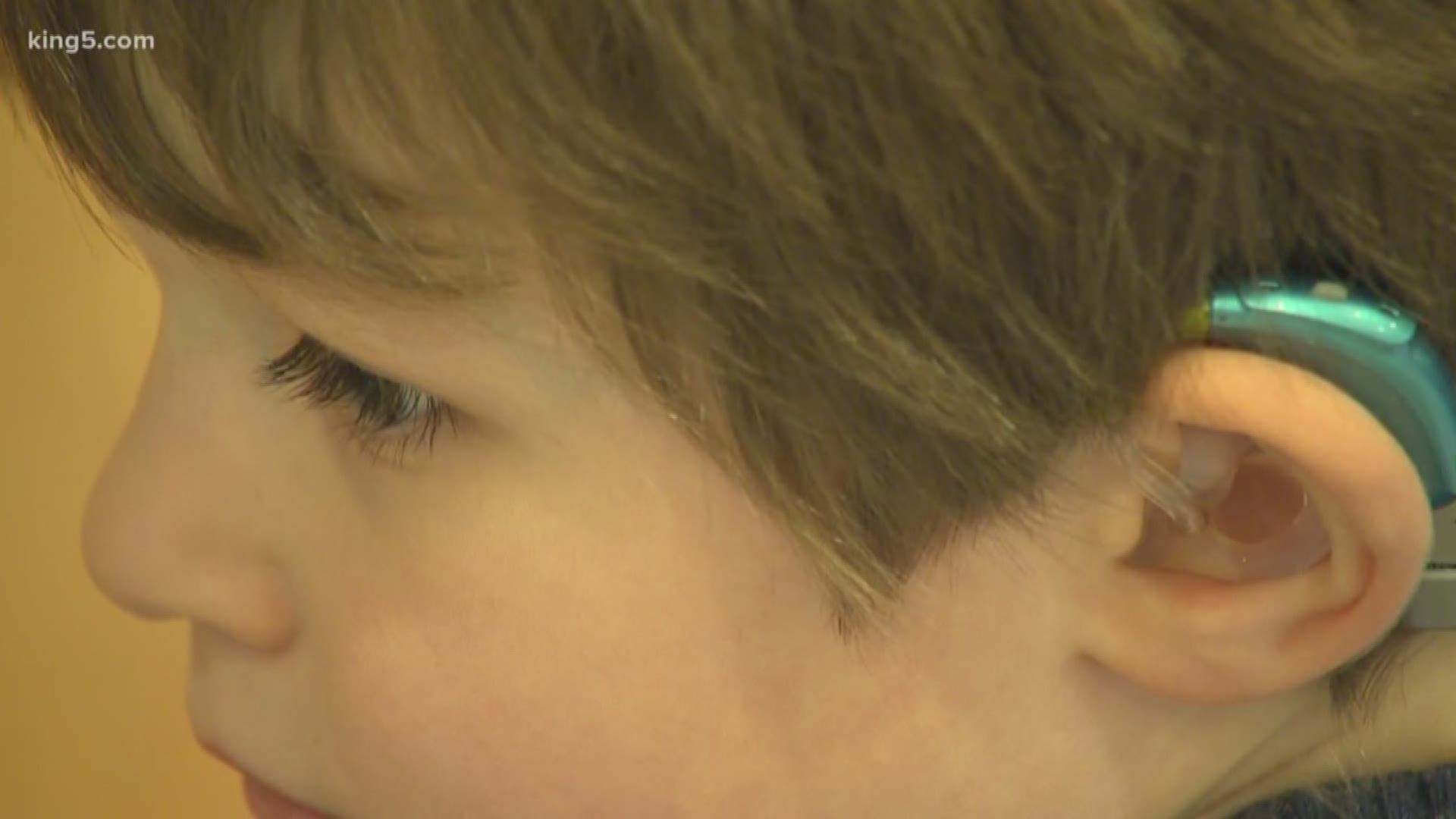 BURIEN, Wash. — Private insurance companies would have to offer coverage for hearing aids for children under a bill suggested by a Seattle mother Jill Bujnevicie.

Bujnevicie’s 5-year-old son Hugo uses hearing aids because of a genetic condition. The family had to pay more than $6,000 out of pocket for hearing aids and a device so Hugo could clearly hear his teacher.

“It’s terribly sad to realize that children don’t have what Hugo has because they can’t afford it,” said Bujnevicie. “Medical insurers do not deem hearing aids medically necessary for children.”

When her insurance claims were denied, Bujnevicie contacted legislators and the Insurance Commissioner to back a bill requiring private insurers to provide hearing aid coverage for patients under 18 years old.

Bujnevicie said hearing aids are the same as glasses, which is something insurance coverage provides for children.

The issue is expected to come up for debate when lawmakers return to Olympia in January. 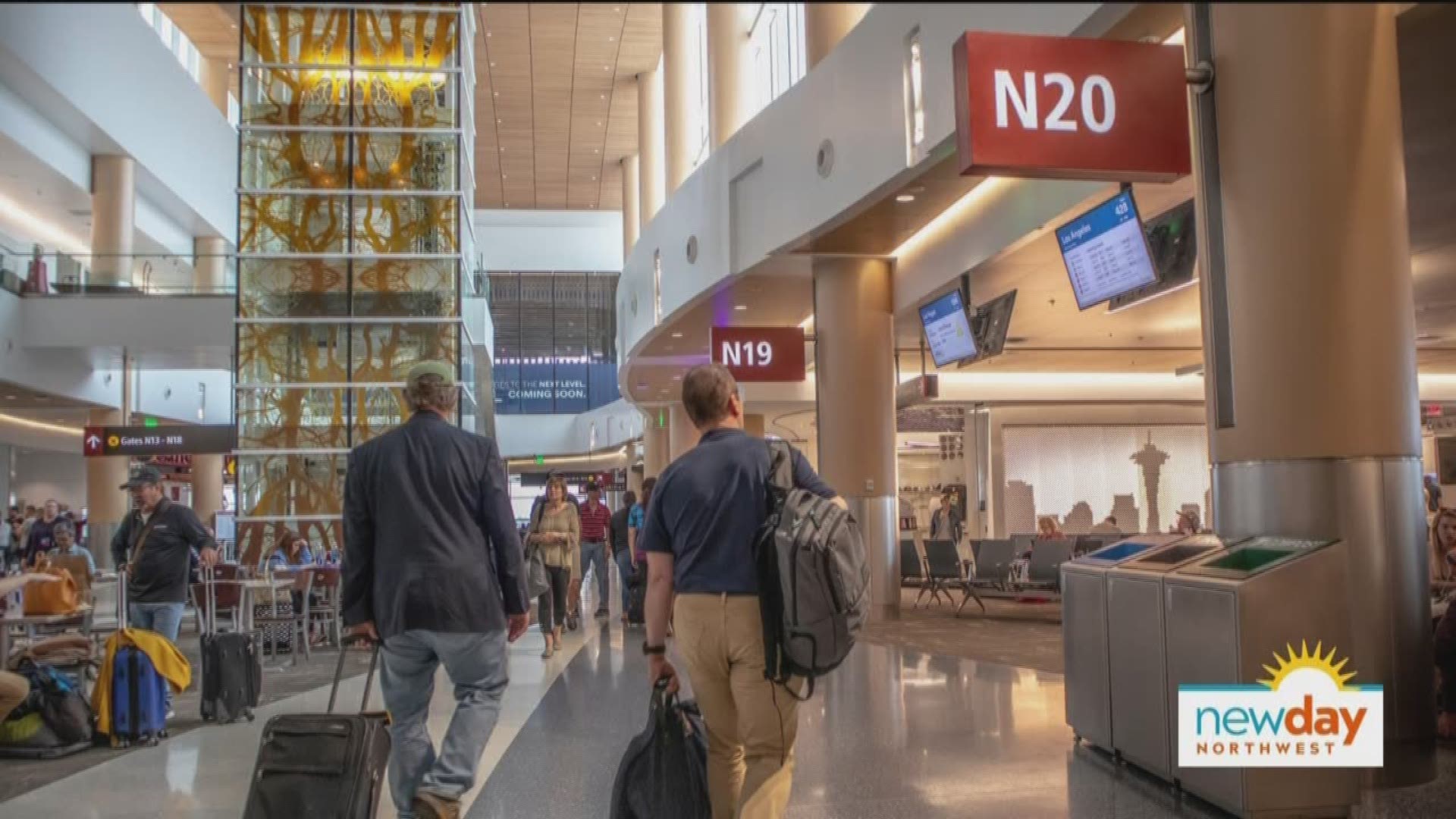