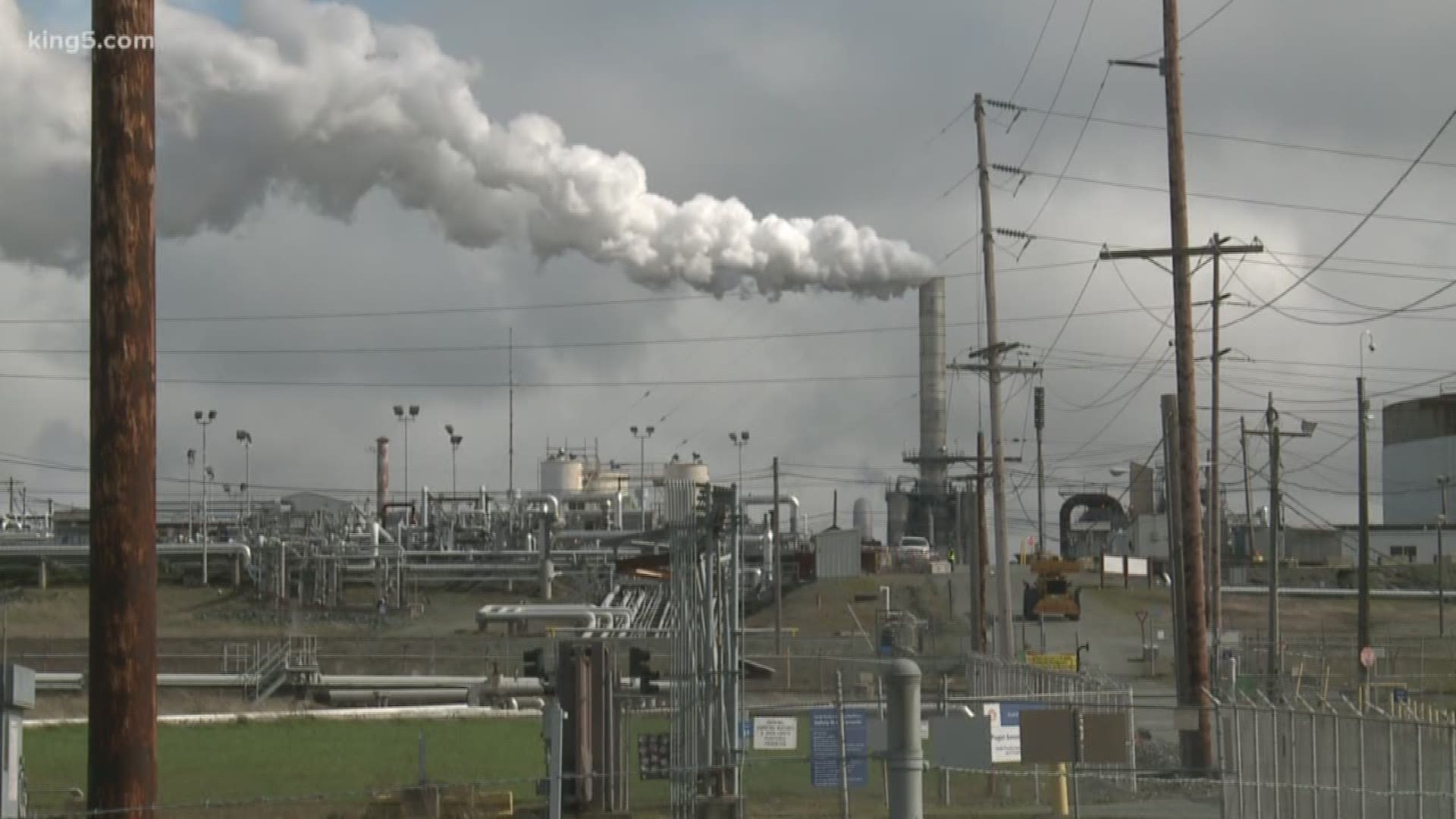 After another carbon tax failed to pass this year, Governor Jay Inslee announced a new climate initiative. He is calling it "a clean energy smart deal," but it's already drawn critics.

"I think this is a good day," Inslee said to an applauding crowd Monday.

Inslee's plan has several focal points that include transitioning the state's power grid to 100 percent clean energy, regulating development so buildings are more energy efficient, transitioning to a fossil fuel free public transportation system, and eliminating the use of hydrofluorocarbons.

"This may be the 11th hour, but it is our hour. It is an hour perfectly suited for the talents and ambitions and optimism of the people of the state of Washington. So let's get to work," Inslee said. 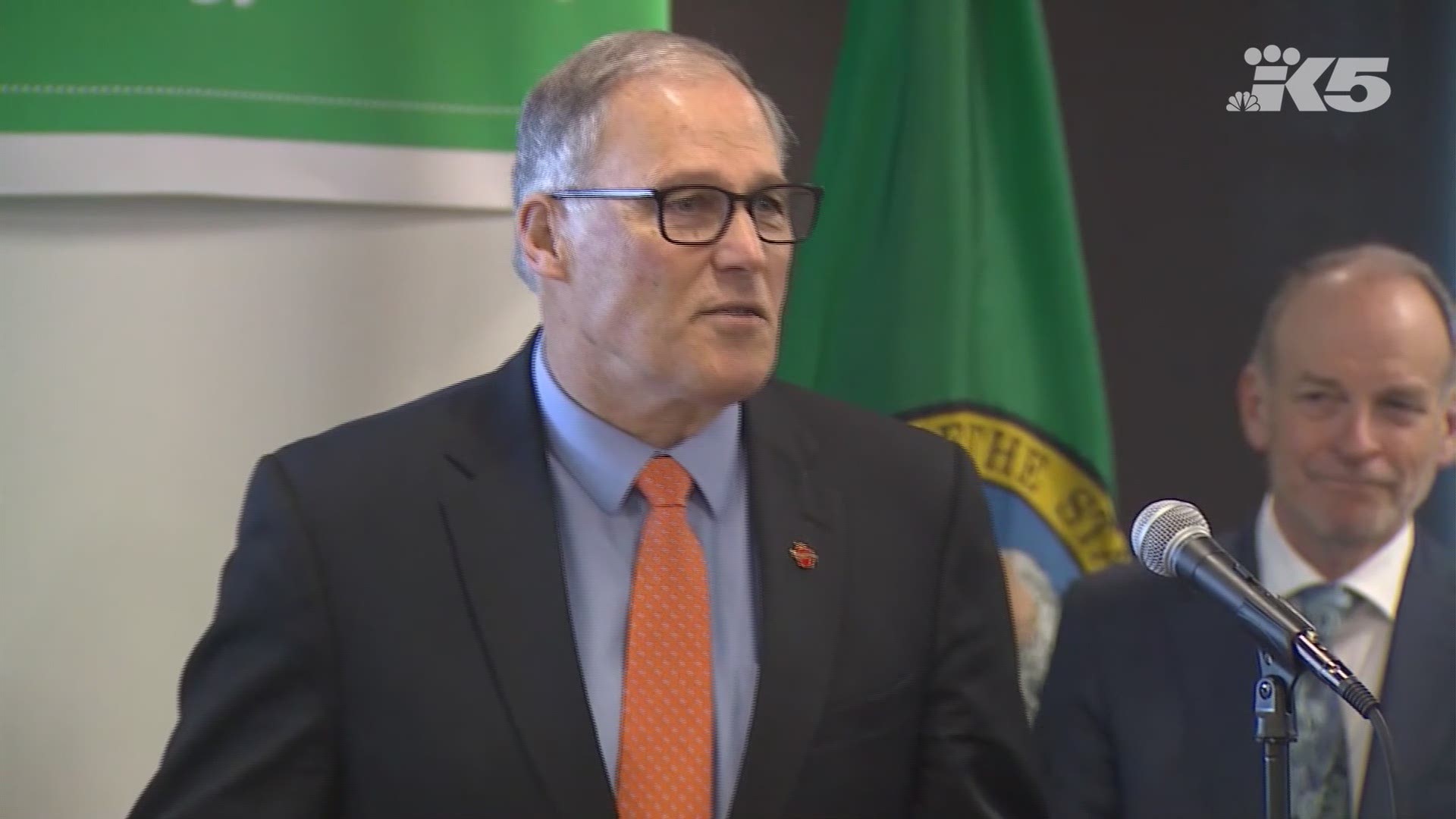 Inslee's critics don't believe the the plan will do anything to help global climate emissions, but say it will make energy use more expensive in Washington and hurt the household budgets of families.

"If you want to do something about energy and the future of this world, Washington state can be a leader by exporting technology, not by taxing our people more," said Sen. Doug Ericksen, R-Ferndale. "China, India, Indonesia, and Africa are your areas of concern, not Walla Walla and Bellingham."

Ericksen also believes Inslee is using his position to prepare for a 2020 presidential run.

RELATED: Report: Inslee will decide if he wants to run for president in the coming months

"I don't think anybody who cares about their children, cares about anybody's electoral prospects. I think they care about a state where you don't wake up in the morning and there is ash on the hood of your car, because the forests are all burning down," Inslee said.

There are other critics who question whether Inslee's approach is the most effective way to reduce greenhouse emissions within Washington state.

"Rather than giving individuals more tools to save energy, however, the Governor's plan is a top-down regulatory approach that has often backfired," said Washington Policy Center Environmental Director Todd Myers. "We will do a more thorough analysis of the expenditures included in the package, but the efforts offered here have typically cost more than $50 per metric ton of CO2 avoided. By way of contrast, the state of Washington – and individuals – can invest in CO2 reduction projects that are certified effective for about $5 per metric ton, as I have. People who invest in these projects are reducing 10 times as much CO2 per dollar than the programs offered by the Governor. Unfortunately, politicians and some in the green community oppose these projects because they are outside government."

"People of Washington are tired of air pollution issues in the salmon," said Sen. Reuven Carlyle, D-Seattle. "They're tired of the orcas and the salmon be under threat. They really want meaningful action, and we think this package puts it together."