Gov. Jay Inslee wants to explore a ban on chokeholds, along with other proposed statewide police reforms. 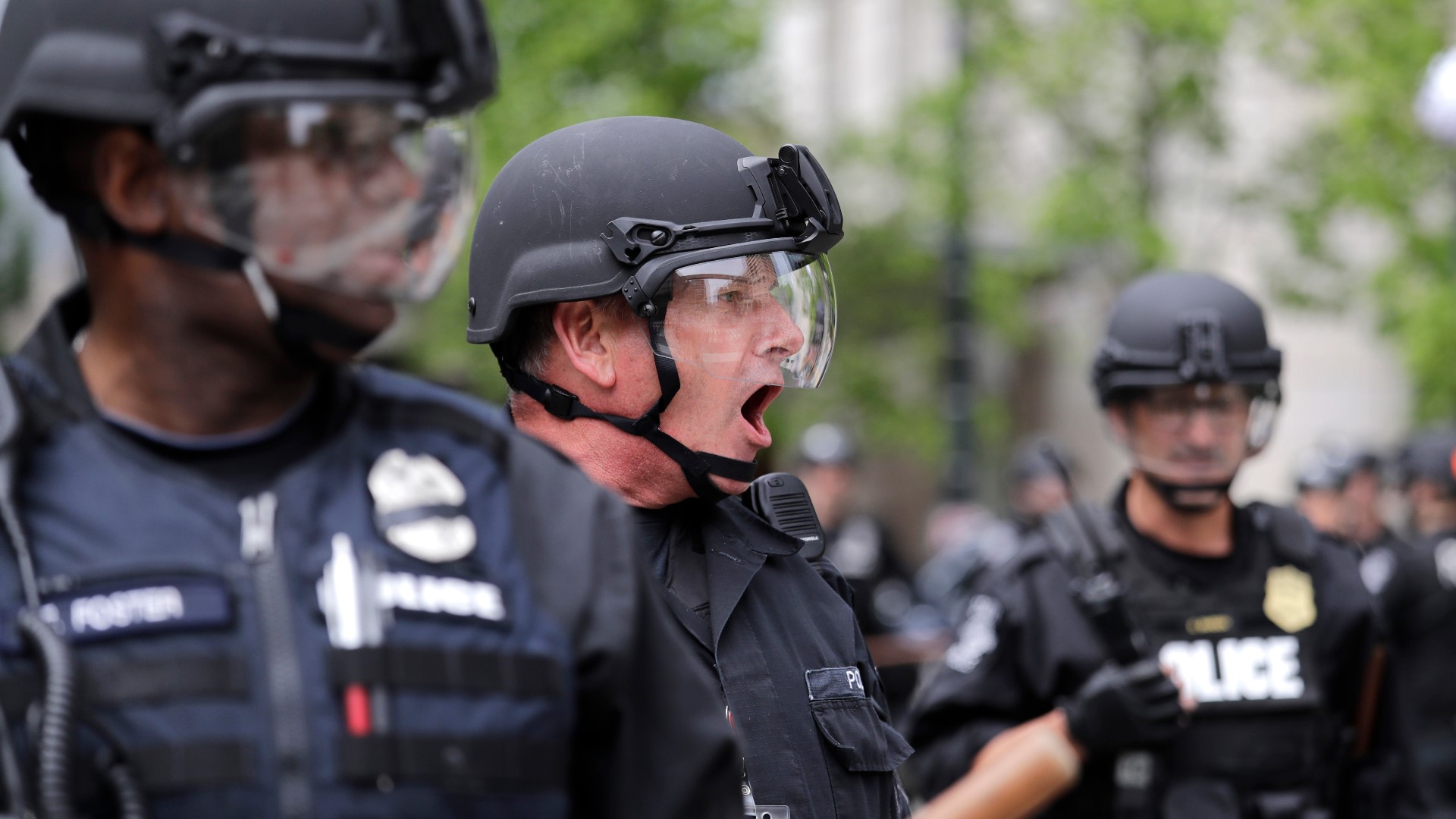 OLYMPIA, Wash. — After more than a week of peaceful protests throughout the state, some of which have ended in violent clashes, Washington Gov. Jay Inslee said the state should rethink police policies.

Inslee, a Democrat, said the state should explore changes to laws involving police use of force.

At a press conference Monday, Inslee suggested creating a new state agency to investigate in-custody deaths, making it state law for officers to report their colleagues' misconduct, and restricting the use of chokeholds.

“Possibly there are things where life itself is in danger, where maybe something is available and police are going to have to convince us that’s the situation,” Inslee said.

Inslee said the Washington State Patrol bans the use of chokeholds unless a trooper feels like their life is in danger.

Inslee said a group of activists calling for change as well as representatives from law enforcement will be meeting in the coming months to discuss new laws.

Inslee also spoke in support of the protesters' aim to put an end to racism and unjust policies.

Steven Strachan, Executive Director of the Washington Association of Sheriffs and Police Chiefs, said in a prepared statement that the organization is open to the suggestions made by the governor.

"WASPC acknowledges that implicit and institutional bias and discrimination exist in all aspects of society:  criminal justice, education, housing, health care, finance, and more. We will work in concert with policy makers and others to make systemic improvements to understand, reduce and control the implicit and institutional biases and barriers that inhibit every person's success."

"While we feel we have done a lot to improve the policing profession, we know there is still more work – hard work - to be done to create meaningful, lasting change."

Many cities throughout Washington have seen protests for racial justice in the wake of the death of George Floyd, a black man who was killed by a Minneapolis police officer during an arrest.

While most protests have been peaceful, several in Seattle and Olympia have ended with clashes with police and vandalized property.

RELATED: Olympia mayor urges businesses to board up their windows ahead of George Floyd protests 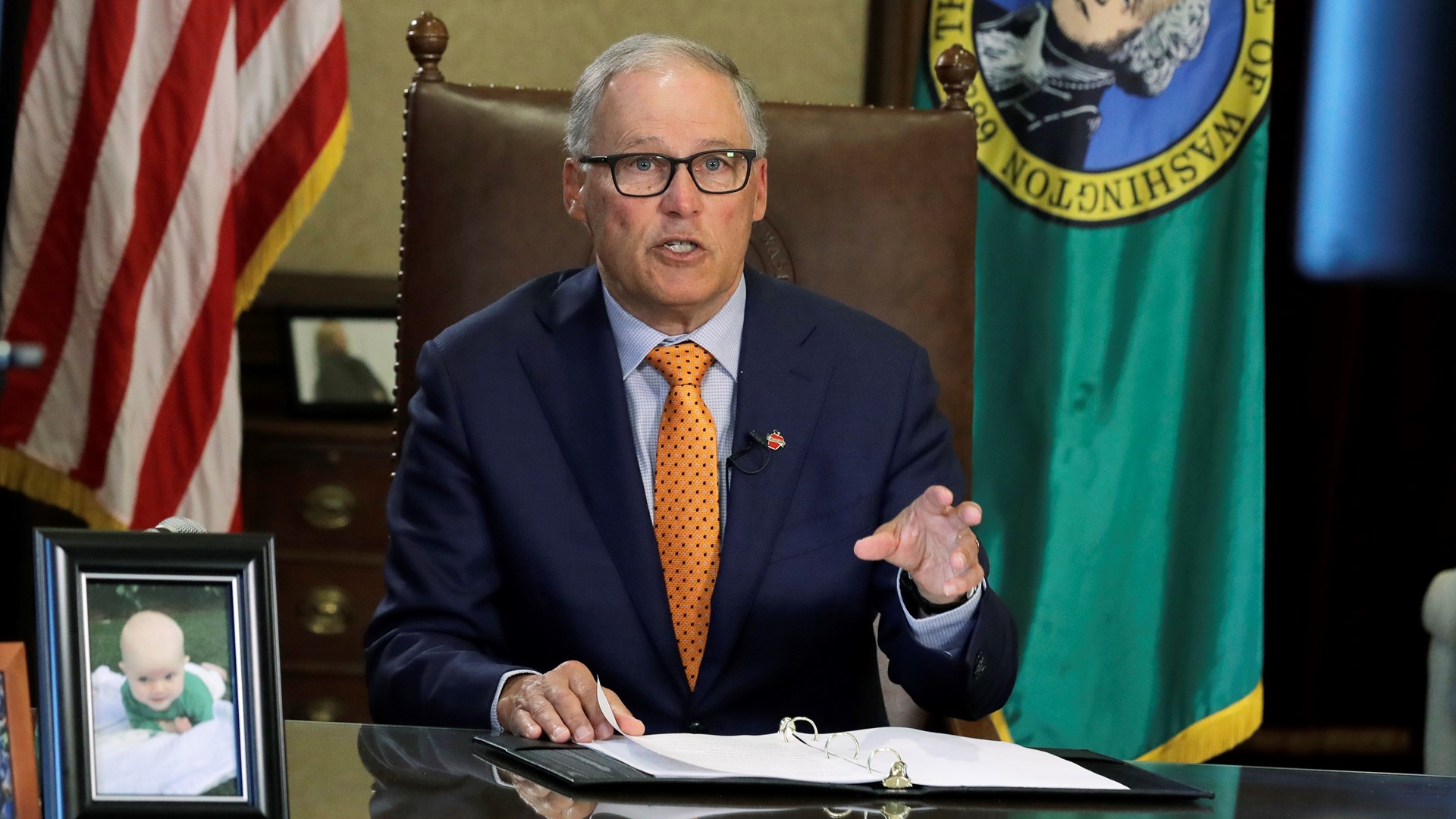