Governor Inslee wants to increase funding for a program that helps new moms learn how to provide the best care possible for their babies. Currently, the free in-home visits start before birth and last until the child is 2. 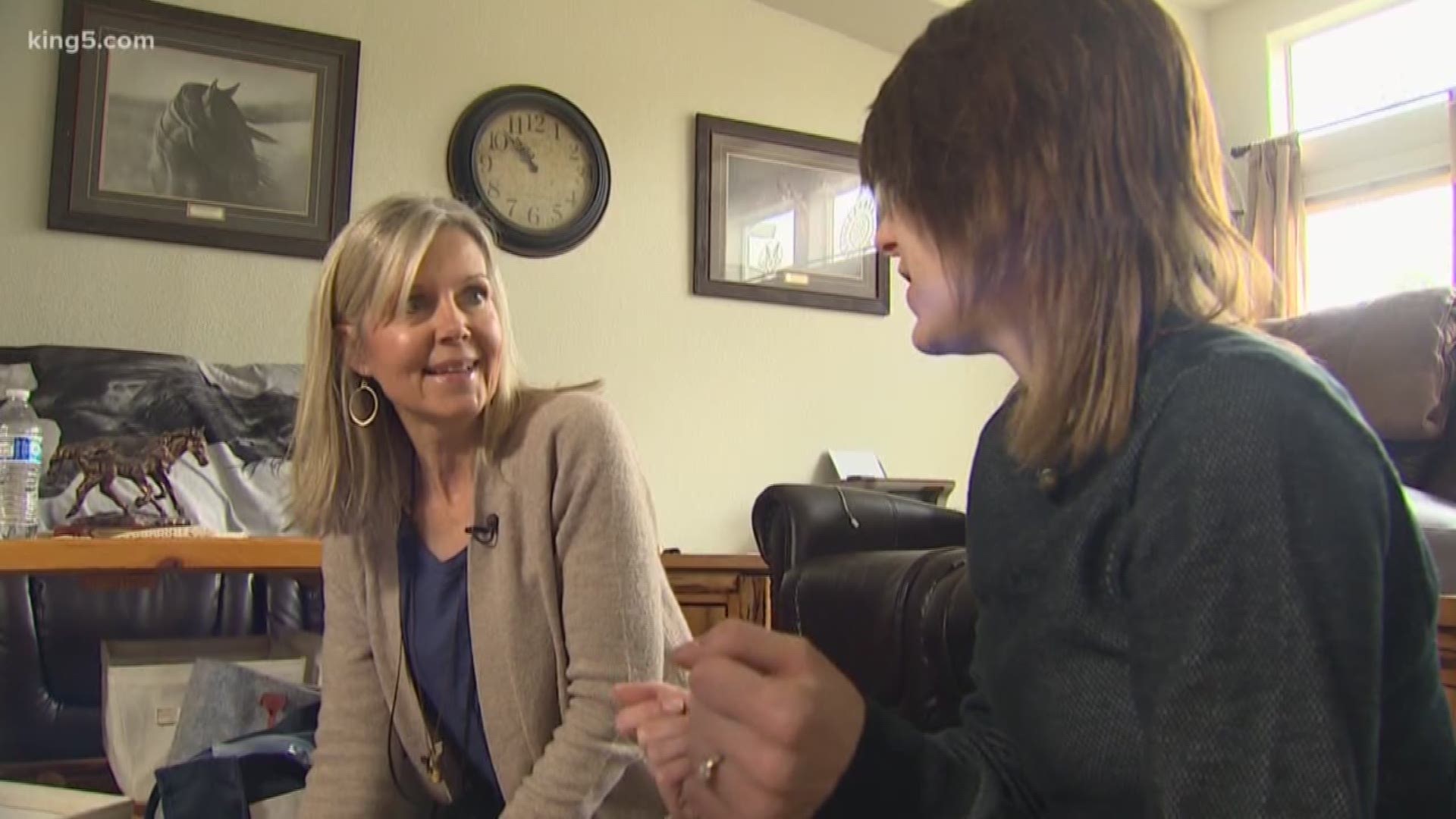 YELM, Wash. — Evelyn Chantry doesn’t know where she or her 2-year-old Rosie would be without Cathy Sherman. Chantry wasn’t in a good position when the two met.

“I was on probation. I was using drugs. I actually got arrested. I was about 5 months pregnant,” said Chantry.

Chantry started having regular visits with Sherman, a nurse from Thurston County Public Health, in the final months of her pregnancy.

“She helped me get excited about being a parent,” said Chantry, who said she learned how harmful marijuana and alcohol were for her unborn child.

The visits continued after Rosie’s birth, weekly on occasion, but Monday morning was the final visit.

“I don't know where we would be without her,” said Chantry.

New mothers who make less than twice the federal income level considered poverty qualify for nurse visits. The program only covers children for the first two years after birth.

There are waiting lists for interested families in Lewis, Mason, and Thurston counties, according to Sherman.

Sherman used to work in a doctor’s office and said the home visits give her a better idea of how the mother and child are doing.

Washington Governor Jay Inslee, D-Washington, has proposed increasing funding for the visits by $9 million over the next two years.

If approved, the funding would double the number of new mothers who could receive the visits.