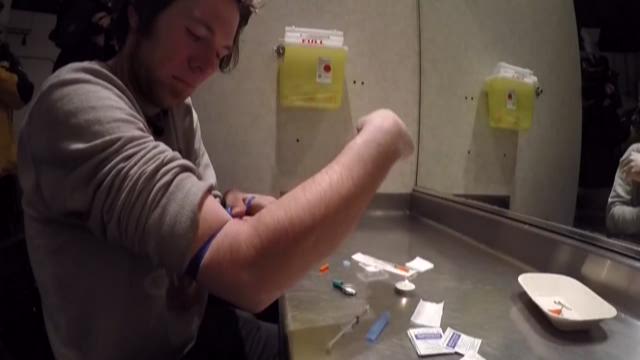 The name of the injection site is called Insite. It’s a place where drug users can come inside and inject themselves while under medical supervision.

“You’re safe in here,” said the self-proclaimed ‘junkie’. “When you come in here and the booths are full with 13 other people, you’re still very safe. There’s nurses, there are counselors.”

Last month the King County Board of Health unanimously approved a recommendation for two safe injection sites. That followed a heroin and opioid task force recommendation to open the pair of sites. It’s now up to King County Executive Dow Constantine and Seattle Mayor Ed Murray to figure out where and when sites will be established.

Proponents argue the sites are a tool to reduce the number of deaths. In 2015, King County says 229 people died from heroin and prescription opioid abuse.

“My visit to Insite, Vancouver, Canada’s safe consumption site, made clear these sites save lives and that is our goal in Seattle/King County,” said Mayor Ed Murray in a press release dated January 29. “Keeping people alive gives them the opportunity to get treatment and begin their path to recovery.”

Critics have said that the idea enables heroin users.

One of the Insite users Tuesday, Bogdan Herindan, agreed with that sentiment.

“Since all these supplies are free, what’s going to stop me from using more,” he asked.

Vancouver, British Columbia has had the safe injection site since 2003. The center’s leaders said no one has ever died from an overdose on-site in the 3.5 million visits.

Despite the Vancouver facility, the area continues to fight a serious heroin problem. The B.C. Coroners Service announced last month 914 people died in 2016 from heroin and opioid abuse, an all-time high.

Medical Director of Primary Care for Vancouver Community, Dr. Michael Norbury, blames heroin that has recently been laced with fentanyl which makes it 100 times more powerful.

Insite’s manager, Neil Arao, said in the last several weeks, officials at Insite said about 8-12 people a day have overdosed, but medical professionals were on hand with oxygen and naloxone, a drug used to reverse the impact of opioids.

“Despite that fentanyl epidemic and the overdose epidemic in Vancouver, Insite still remained to have zero related deaths to overdose,” he said.

Dr. Norbury stresses another reason for the program is to try and get drug addicts help. 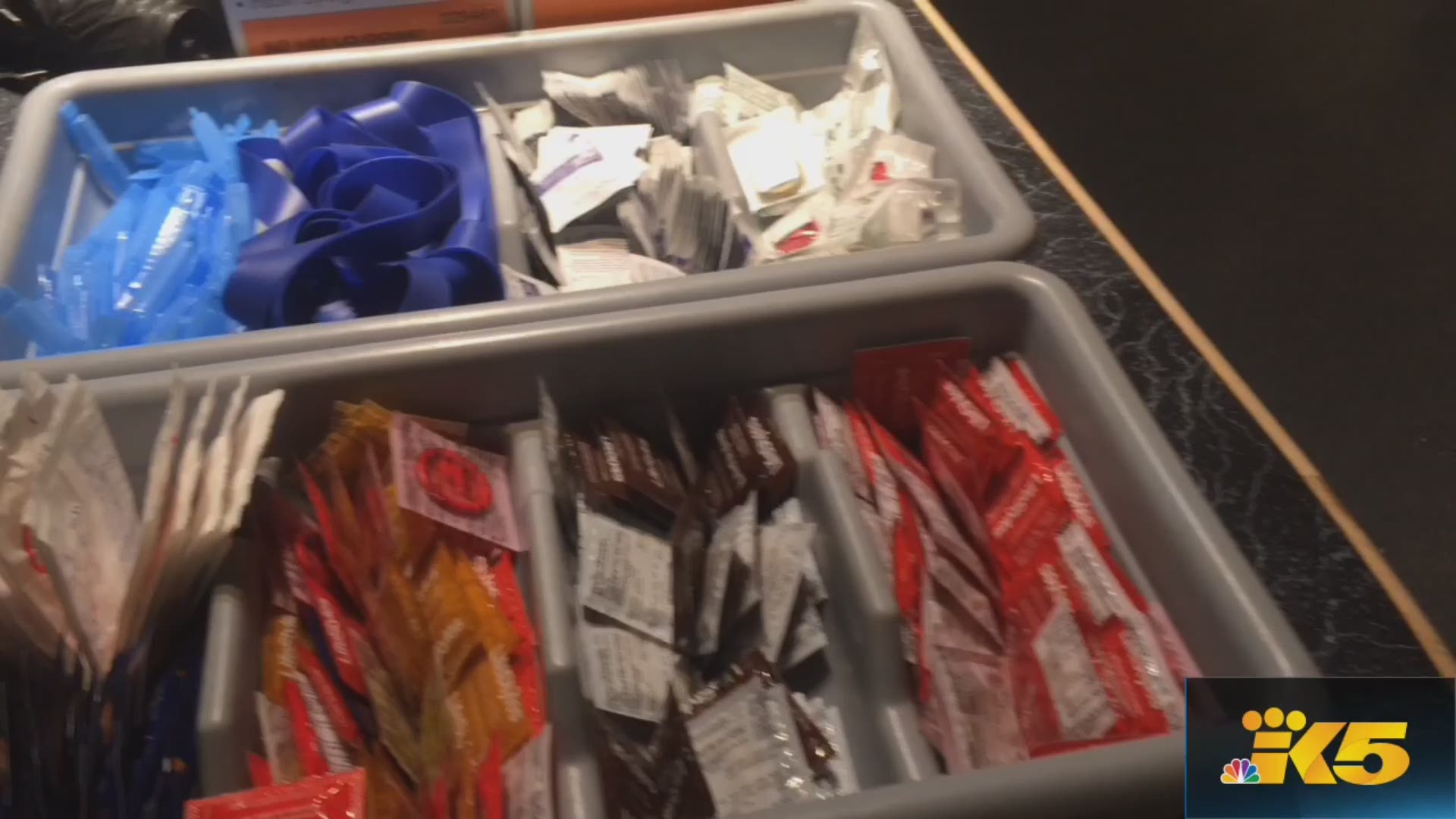