Increased patrols on Washington waters for Fourth of July weekend

Extra law enforcement patrols will be on fresh and marine waters across Washington from July 3-5. 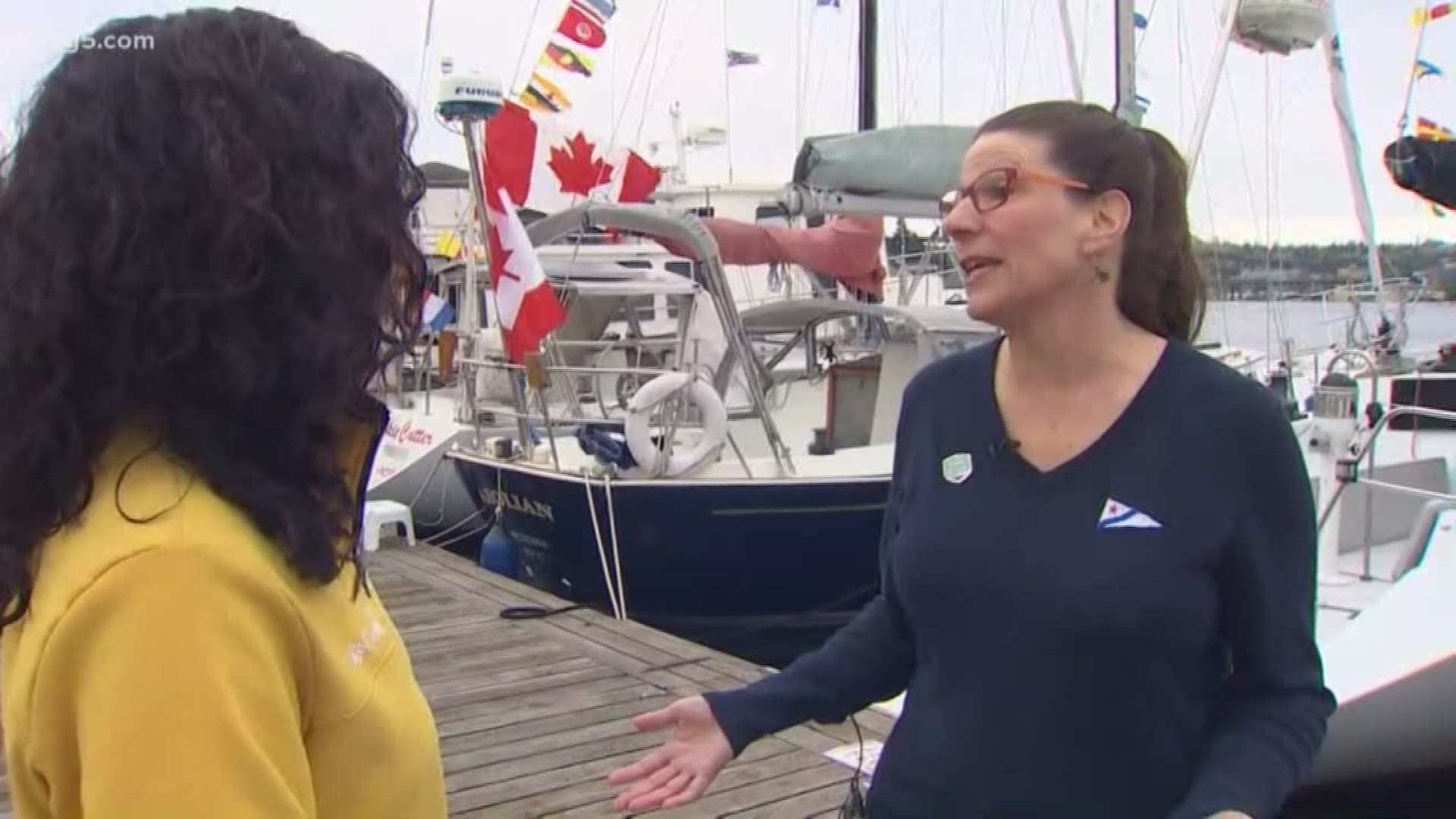 Editor's note: The above video previously aired on KING 5 in 2019 at the start of boating season.

WASHINGTON -- Boaters planning to go out on the water during the Fourth of July weekend should expect to see increased patrols on the water.

It’s part of Operation Dry Water, a nationally coordinated effort that focuses on boating under the influence (BUI) awareness and enforcement. Extra law enforcement patrols will be on fresh and marine waters across Washington from July 3-5.

It's illegal to use any substance that impairs a person's ability to operate a boat in Washington, and that law applies to all boats including kayaks, canoes, rowboats and inflatable fishing rafts.

Boaters suspected of being impaired on the water could be required to take a breath or blood test, and a BUI can be costly.

Refusing to submit to a blood or breath test is a civil infraction with a maximum fine of $2,050, and the penalty for operating a boat under the influence is a gross misdemeanor that could cost up to $5,000 and a year in jail, according to Washington State Parks Department.

A BUI is also considered a prior offense if there are later convictions for driving under the influence (DUI).

People interested in learning more about the dangers and consequences for boating under the influence can click here.

RELATED: Five tips for boating safely with your dog in the PNW

RELATED: Officials urge caution when crabbing or boating near ferries: ‘Stay out of our way’