Twenty years after the disappearance of Teekah Lewis will be marked by the relaunch of the Homeward Bound program to spotlight missing children. 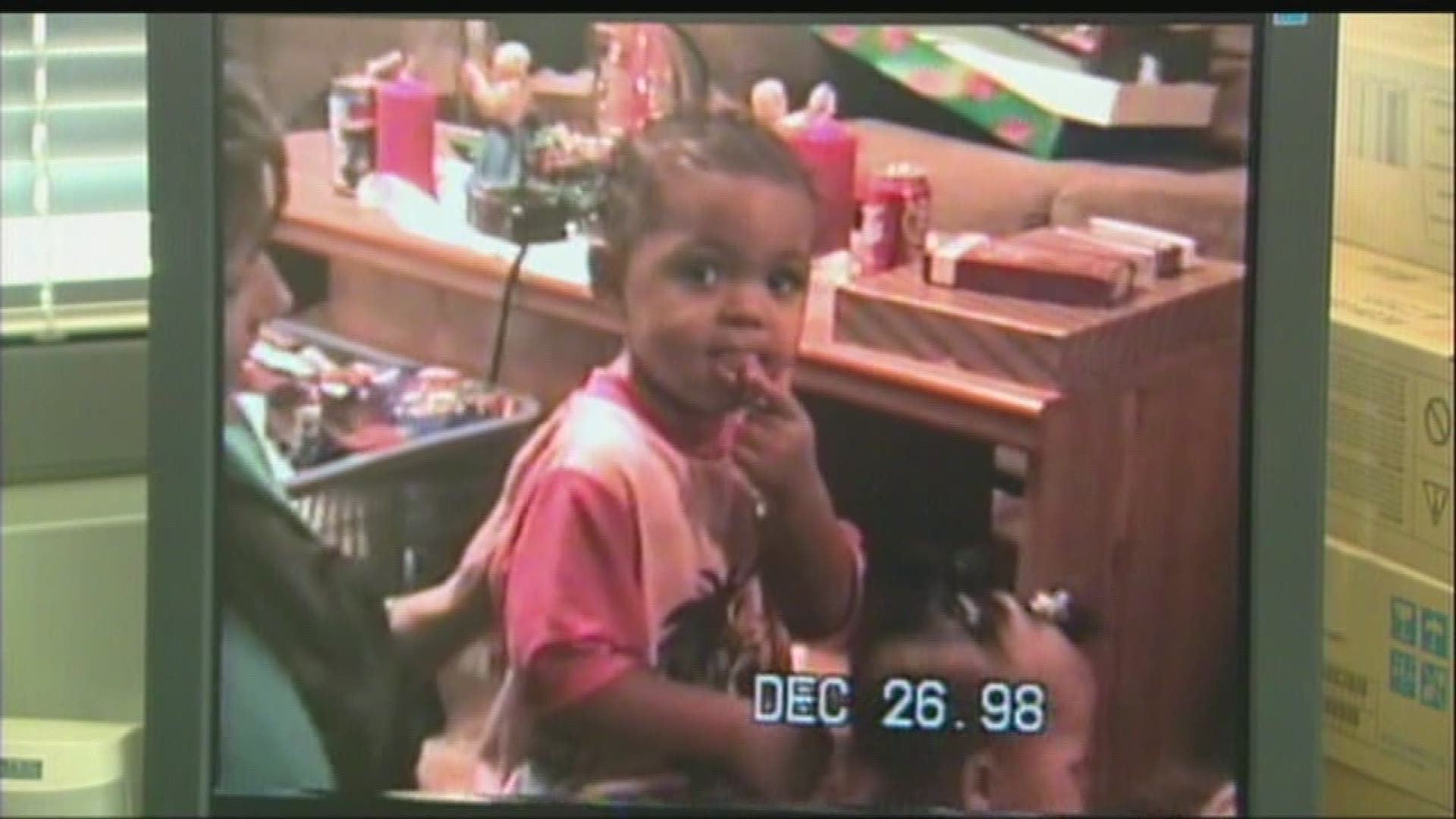 Editor's note: The attached video was originally published in 2016.

Wednesday marks the 20th anniversary of the day Teekah Lewis disappeared. In her honor, WSP is relaunching the Homeward Bound program, originally started in 2005, to display posters of missing children on semi-trailers traveling around the state.

Teekah will be the first child featured by the program.

There are 203 active cases in Washington state where a child has been missing for more than two years, according to the WSP Missing Persons Unit Program.

“The Homeward Bound program is dedicated to finding children who have gone missing in Washington State. These new Homeward Bound trucks have the ability to affect outcomes in the lives of the children who have gone missing. By increasing exposure to their cases, we also increase the chance of a possible recovery,” said Washington State Patrol Chief John R. Batiste.

Trooper Renee Padgett spearheaded the original Homeward Bound program to display photos on high visibility commercial vehicles. But the initiative came to a halt when the trucking company moved.

WSP said it was able to restart Homeward Bound when Kam-Way trucking offered to partner on the program earlier this year.

Trooper Padgett passed away last year after a battle with cancer. Homeward Bound trucks will feature a remembrance to Padgett on the back of their semi-trailers to honor her longtime work.

The candlelight vigil for Teekah Lewis will start at 6:30 p.m. in Tacoma.