Pierce County prosecutors have charged several men in a seafood trafficking case, including the former Natural Resources Director for the Tulalip Tribes. 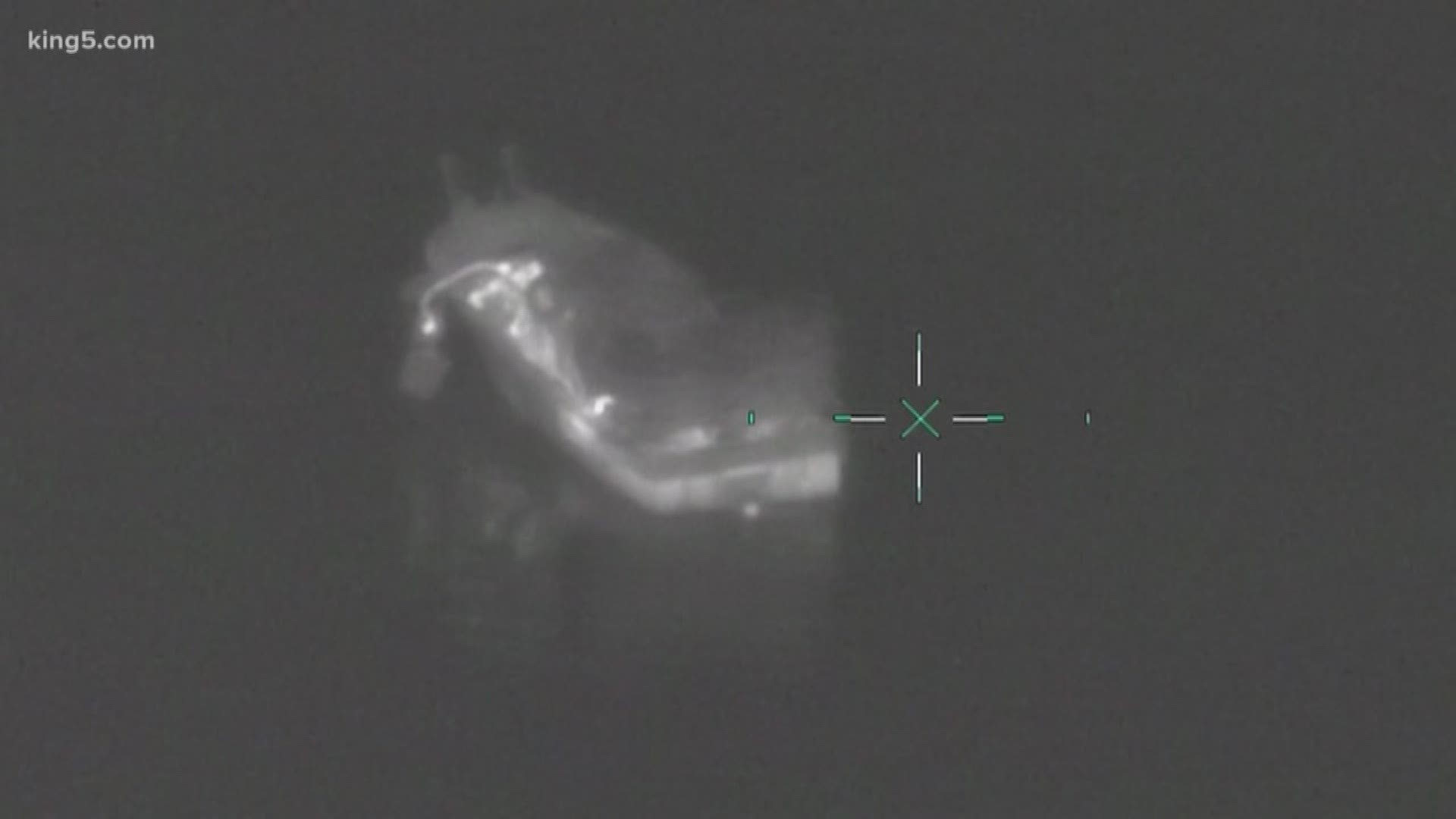 Pierce County prosecutors have charged several men in a seafood trafficking case, including the former Natural Resources Director for the Tulalip Tribes.

According to case documents, Joseph Hatch Sr. and his son, Joseph Hatch Jr., poached at least a thousand pounds of Dungeness crab and shrimp, selling the shellfish over several months in 2015.

Hatch is a Tulalip tribal member and was serving in his role as head of natural resources while officers monitored his movement over five months.

Though officers report observing the men poaching shellfish for some time, it was a set of crab filled containers on one night in particular that led to Pierce County's case. 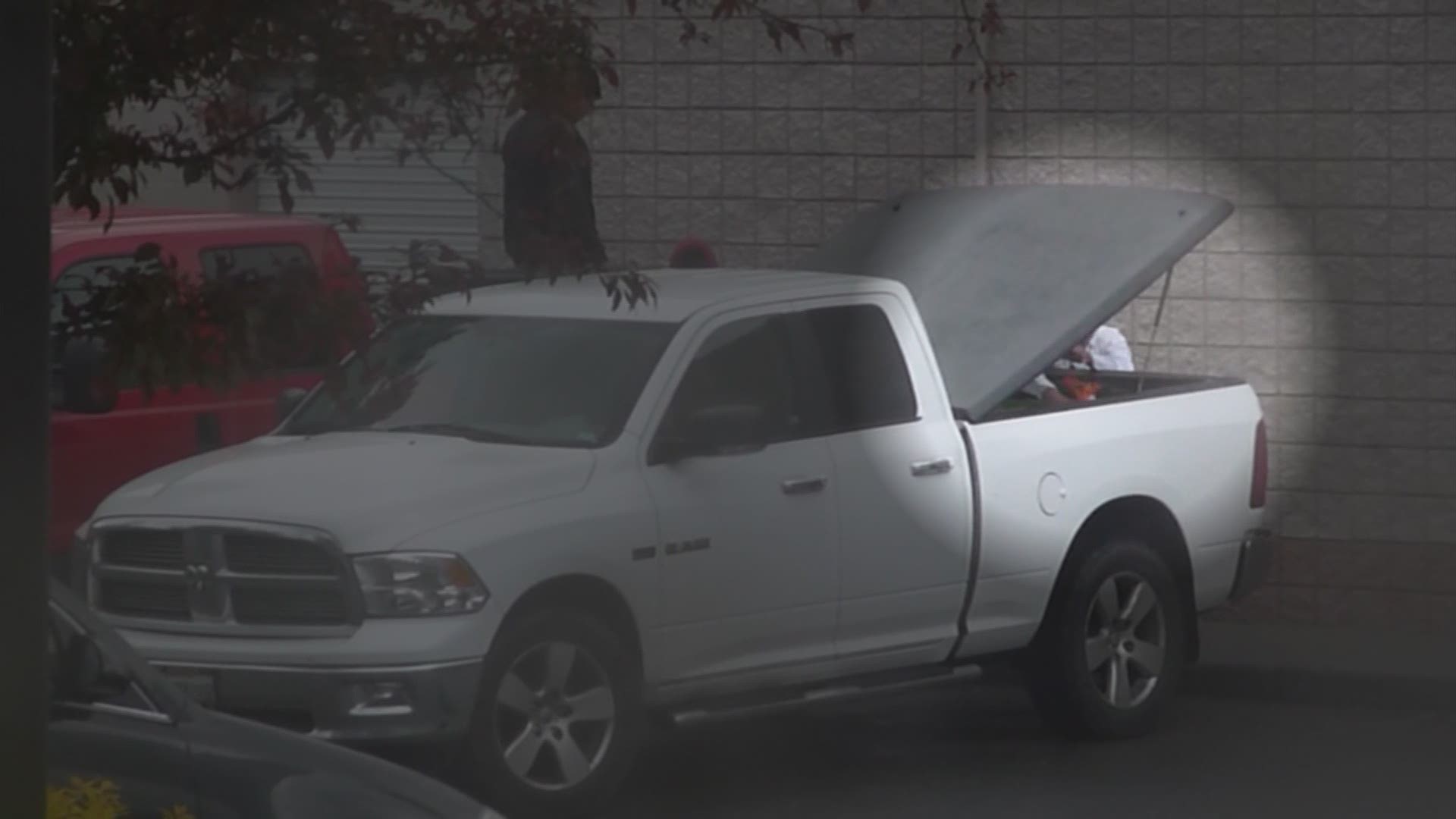 After obtaining a warrant, officers secretly placed a GPS tracking device on a boat belonging to Hatch Sr.

On May 23, 2015, that vessel left Shilshole Marina in the Ballard area of Seattle at approximately 10:25 p.m., according to the charging document.

That boat was followed in secret by a Washington State Patrol aircraft, filming video from above using a thermal imagery camera system because it was so dark.

While driving between President Point and Point Jefferson, the document reads, "the two subjects on board pulled numerous crab pots from the water, retaining a very large number of crabs."

The boat then returned to Shilshole Marina.

"A total of 4 garbage cans containing crab were taken from the vessel and loaded into the back of the Tahoe," the document reads. "The garbage cans appeared to be very heavy, since it took both Hatch Sr. and Hatch Jr. taking hold of each garbage can to lift them into the Tahoe...The weight of the illegally harvest (sic) crab were eventually found to be approximately 457 lbs."

The documents reveal that Hatch sold the crab to Puget Sound Seafood in Tacoma for $1,222.72 and the buyer, Hai Ly, admitted in an interview with police that he was aware the seafood was illegal. He said he was under pressure by his bosses, Kirby Manzanares and Anthony Paul, who is also a member of the Tulalip Tribes.

"He (Anthony Paul) told me do your job or else just pack your stuff and leave. So I was doing my job," Ly tells the investigating officer.

Hatch Sr., Hatch Jr., Manzanares, and Paul are all charged with trafficking of fish or wildlife in the first degree, one of the most severe wildlife charges in Washington.

Hatch Sr. was found guilty of lesser crimes by the Tulalip Tribes, but the case against him did not include the Pierce County crime.

"The Tulalip tribes exercise our sovereign authority to control regulate and enforce activities within the boundaries of the Tulalip Tribes reservation and this includes the exercise of treaty rights by individual tribal members off reservation. In 2015 Mr. Hatch's case was adjudicated through the Tulalip Tribes court which has broad criminal jurisdiction where he was found guilty and sentenced. Mr. Hatch's fishing rights were revoked and he has paid considerable fines to date. In accordance with Tulalip Tribes law, it is our position that Mr. Hatch has paid the price for his crimes. The Pierce County charges relate to the same set of circumstances for which he has already been convicted by the Tulalip Tribes court. The fact that pierce county has filed charges two years after this case was settled in the Tulalip tribes court is in affront to our sovereignty and treaty rights."