ICE has been on a public campaign to highlight what they're calling a lack of cooperation between their agents and local officers. 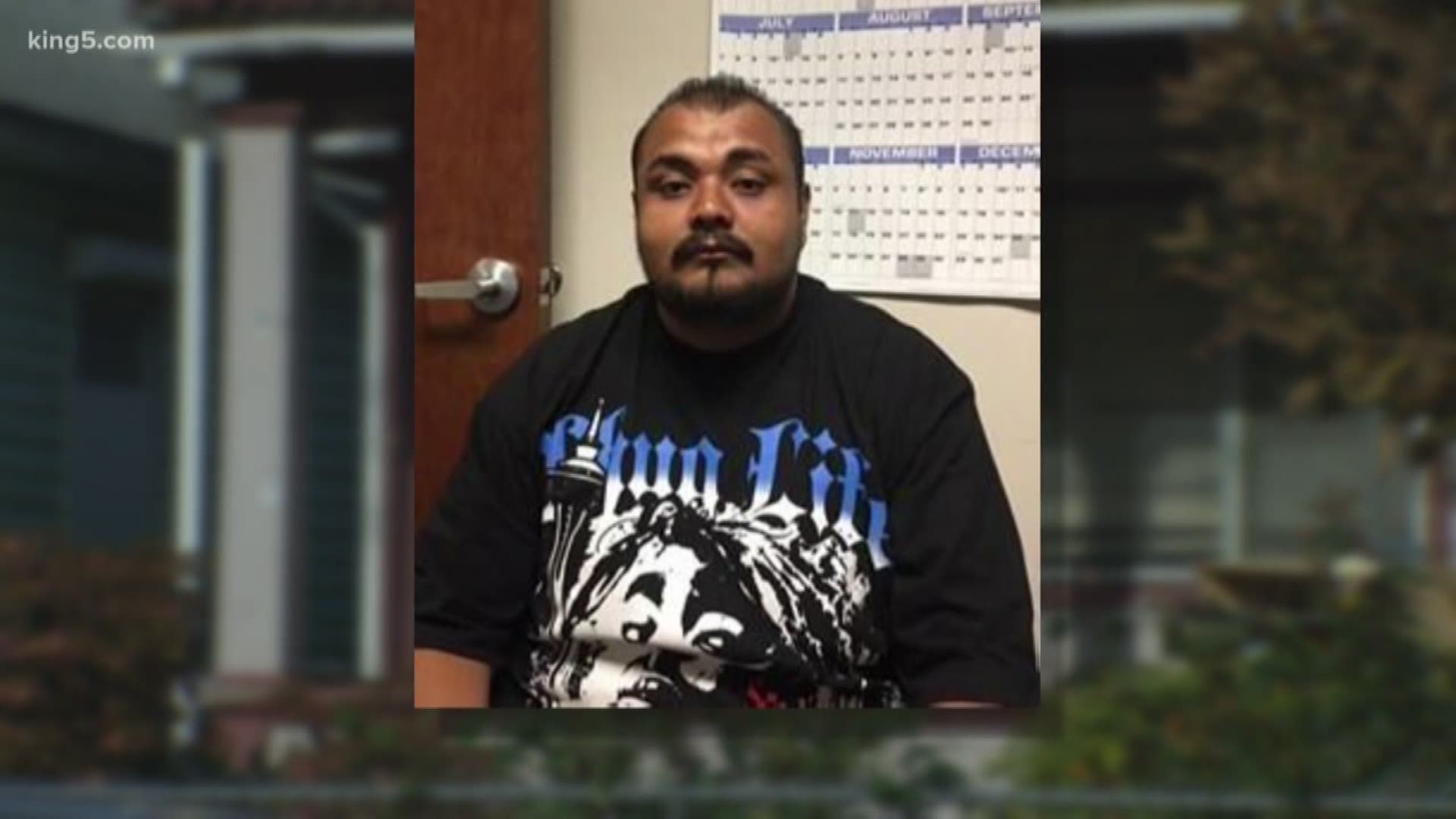 SEATTLE — Leaders at the Seattle Office of Immigration and Customs Enforcement (ICE) say a lack of cooperation between the county and their agency is hindering public safety.

Bryan Wilcox, a deputy field office director with ICE, pointed to a Nov. 3 shooting where a man was killed while sleeping in his Seattle home. Investigators said the home that was struck was not the intended target.

Seattle police arrested Julio Cruz-Velazquez for the crime. Cruz-Velazquez is an undocumented immigrant with a long criminal history. ICE claimed local law enforcement failed to contact them on at least six prior occasions about Cruz-Velazquez, meaning he was never deported.

“Had they simply given us a phone call…had King County done that on either of these occasions this individual would have been in ICE custody going through immigration deportation preceding and he would have not been on the streets and been able to shoot someone,” Wilcox said.

ICE has been on a public campaign to highlight what they're calling a lack of cooperation between their agents and local officers. ICE officials invited media for an unprecedented tour of its Tacoma detention facility in September.

“I’ve got to tell you, officer to officer, we’d all just like to do our jobs and go home to our families," said Nathalie Asher of the Seattle Field Office during the September tour. "But politics gets in the way and it creates that friction and that’s what’s unfortunate too."

The arrest of Cruz-Velazquez is not the only criminal ICE is pointing out. The agency also called attention to the arrest of Carlos Daniel Carillo-Lopez for his alleged role in a Bellevue homicide. Officials also mentioned Carlos Orlando Iraheta-Vega, who is accused of killing and dismembering a 16-year-old boy in Auburn earlier this year.

Both of those men were in the United States illegally at the time of the crimes.

"ICE is now on a public relations offensive against jurisdictions that follow the rule of law, alerting the media to instances when agents send civil Immigration Detainers that are prohibited by county policy,” said Executive Constantine in a written statement.

Executive Constantine said local officers will hold a suspect if ICE provides a valid criminal warrant, but the so-called "immigration detainers" are prohibited by county policy.

“ICE is fully aware that if they present a valid criminal warrant issued by a U.S. District Court Judge or Magistrate, the county would comply. To be clear, we do not hold people against their will in our detention facilities unless ordered to do so by a judge. We will continue to honor the Constitution, rather than the extrajudicial orders of any person, including the President.”