'I am proud of our team': Port of Seattle official reacts to stolen plane

Port of Seattle Commissioner Courtney Gregoire said officials were in contact with their airline partners and federal agencies from the beginning of the incident. 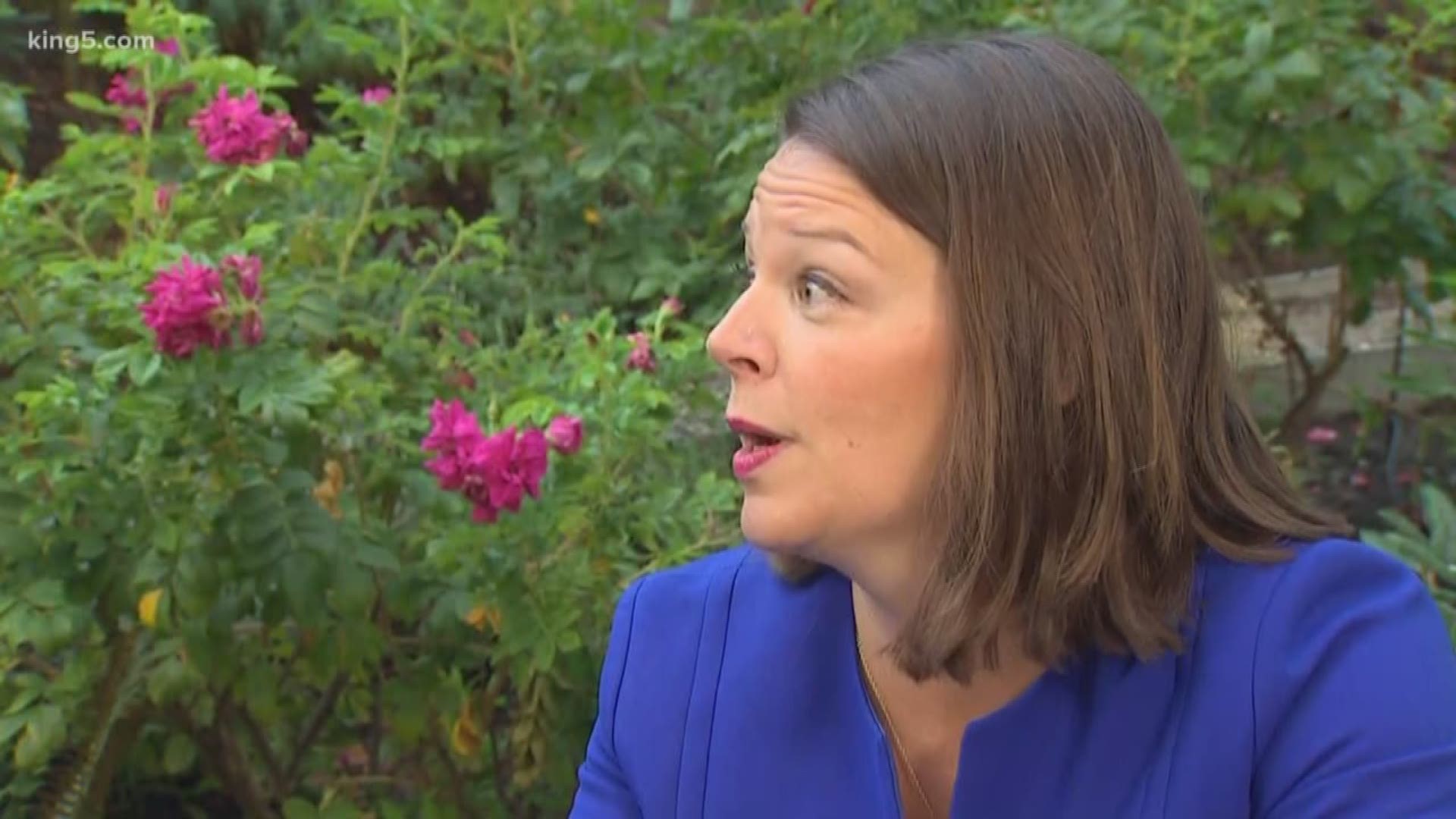 The investigation into an employee stealing a plane from Sea-Tac Airport and crashing into a small island in Pierce County is underway. Airport officials are now discussing how to prevent something like this from happening again.

"I think, like everybody, I was shocked on Friday night," Port of Seattle Commissioner Courtney Gregoire said Monday morning.

Gregoire said officials were in contact with their airline partners and federal agencies from the first moments they knew something was wrong.

"We stayed in close contact throughout the weekend with our airline partners, our Port leadership set up central command at Sea-Tac International Airport and made sure that we were trying to get to the bottom of all the facts that had occurred."

Gregoire said Sea-Tac has always met federal standards and security is the top priority for passengers, employees, and community residents. About 18 months ago, Gregoire says Sea-Tac added another layer of security and started to ensure all employees receive daily physical screenings before they enter a secure area.

“These folks have gone through a background check and they’ve earned their security badge,” Gregoire said. “But daily when they are showing up for work they are going to go through a physical screening before they can enter a secure area at the Port of Seattle, Sea-Tac International Airport, just like a passenger goes through a physical screening area. We’re one of the only airports in North America to do that.”

“I am proud of our team,” Gregoire said. “There was about a two-hour disruption for passengers, but as soon as we knew that all security protocols had been followed at the airport and all was safe from an airport perspective, we got things up and running.”

Gregoire said officials want to start a conversation about "what happens next with all the facts at our disposal."