Ballots delivered to the wrong locations have caused confusion among voters in Skagit County this election season. 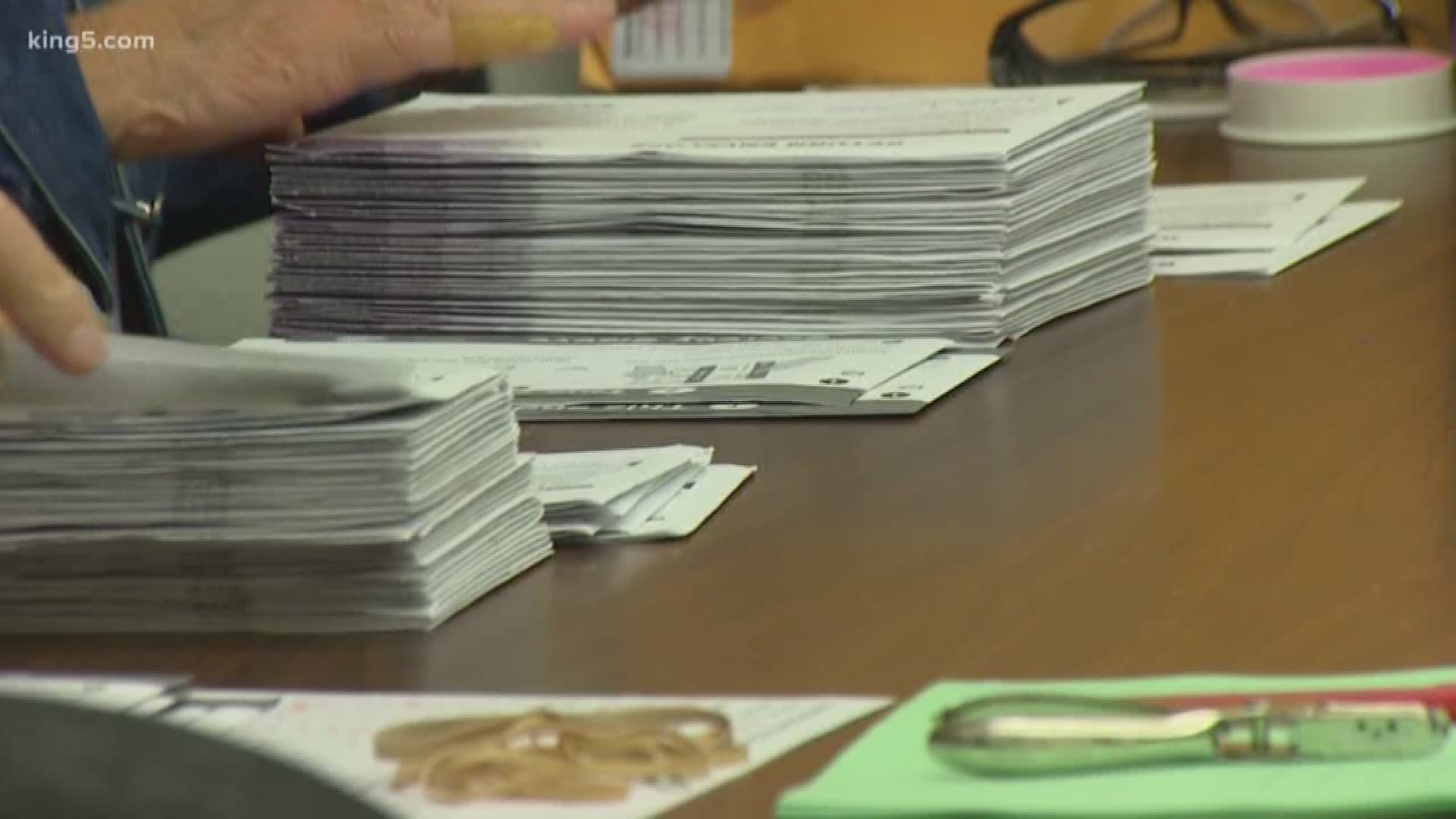 Ballots are already being counted in Skagit County. But just five days before the election, some ballots still haven't been delivered to voters.

"It's voting," said Jay Herriford. "It's kind of important."

Herriford said, as of the morning of November 1st, neither he nor his wife had received their mail-in ballots.

He claimed a handful of friends never received them, as well.

Herriford ended up having to take time off of work to vote in person.

"If you lost the ballots you need to let people know," he said. "Otherwise you have people like me left wondering what they're supposed to do." 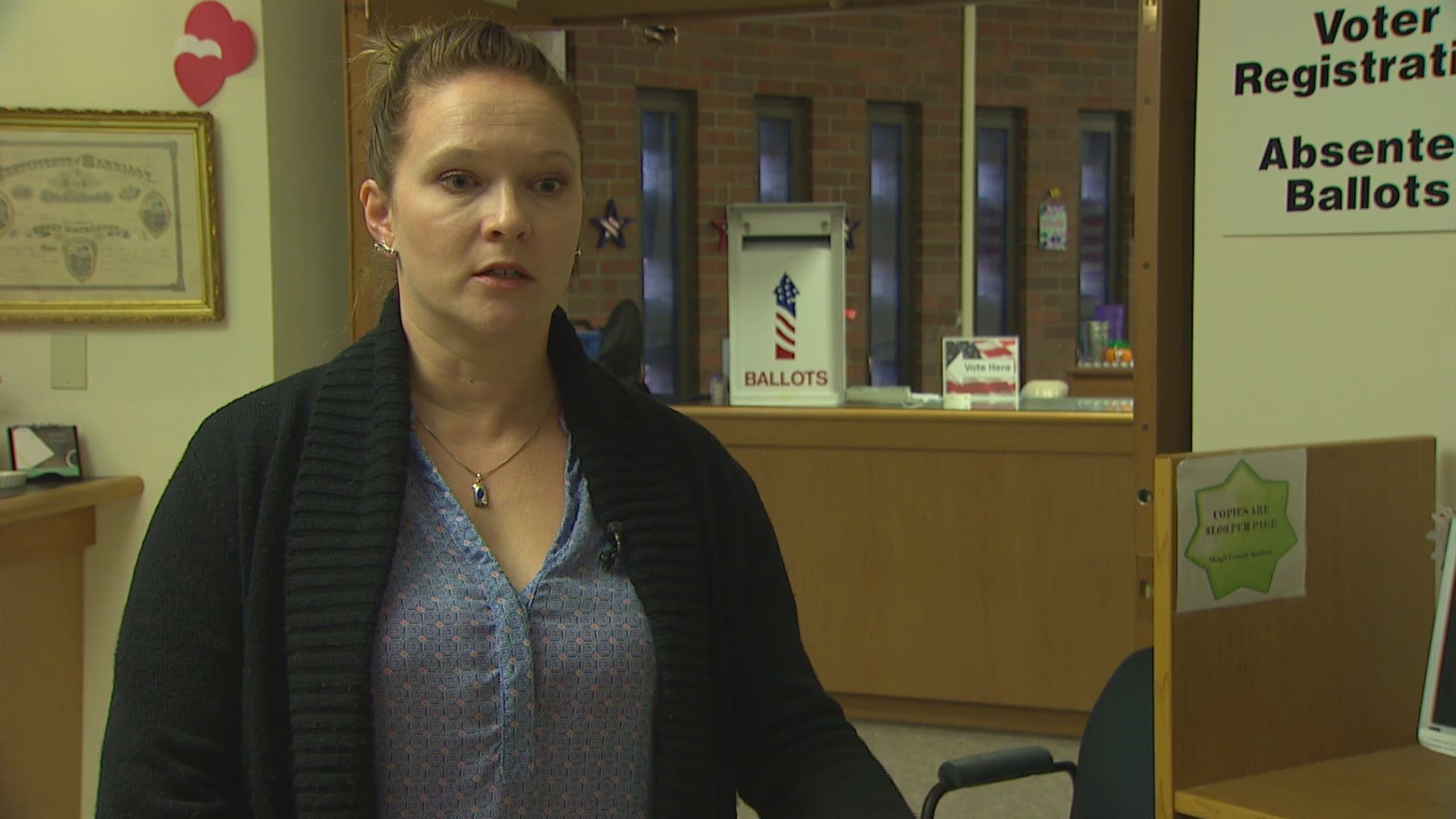 Elections officials confirmed hundreds of ballots intended for other cities were delivered by the U.S. Postal Service to Skagit County instead.

The issue involves addresses in the Skagit County town of Bow and five other cities.

County spokeswoman Bronlea Mishler conceded it is an imperfect system.

"There are any number of variables for why you haven't received a ballot. That's why we like to have people call us at the elections office so we can talk through some of those concerns."

Mishler said voters in Skagit County should call 360-416-1703 with any questions. Advice can be given about how to vote in person or print out a replacement ballot.

RELATED: Here's why you should mail your ballot by Friday, November 2

However, sometimes the problem isn't necessarily with the government.

Doug Sames didn't get a ballot.

He too thought it had been lost in the mail. When he showed up to the Skagit County elections office, however, he learned he was not eligible to vote because he forgot to register after moving there from Arizona.

"It's a major disappointment," he said. "I'm not able to vote on something that's very important and impacts myself, my family and my property."

Skagit County officials did report the problem to the Secretary of State, but not to the public.

"They really should let us know these things so we can take the appropriate steps," said Herriford. 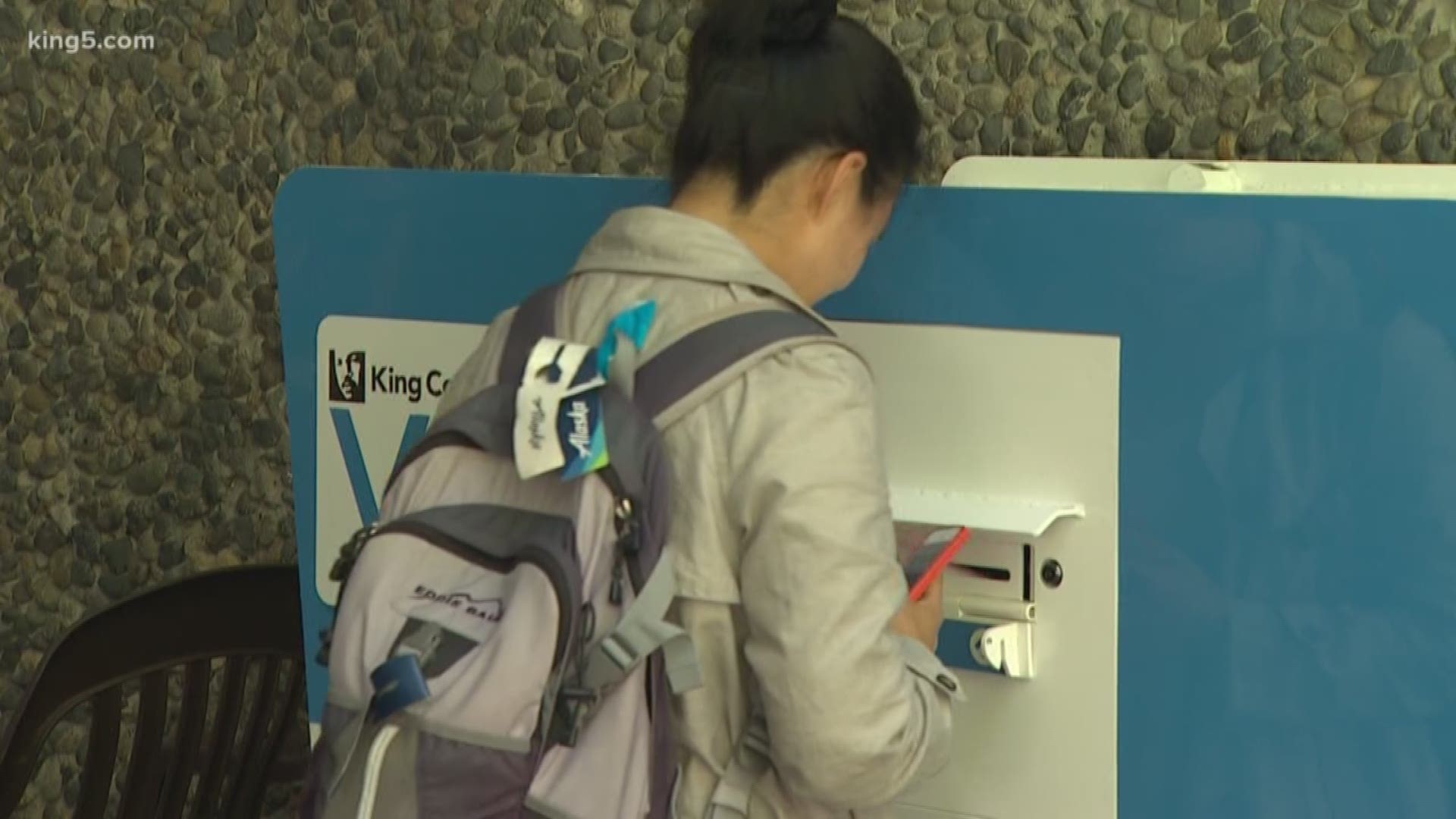