Timber workers discovered human remains while working on a property near Raubuck Road in the Winlock area of Lewis County Tuesday morning. 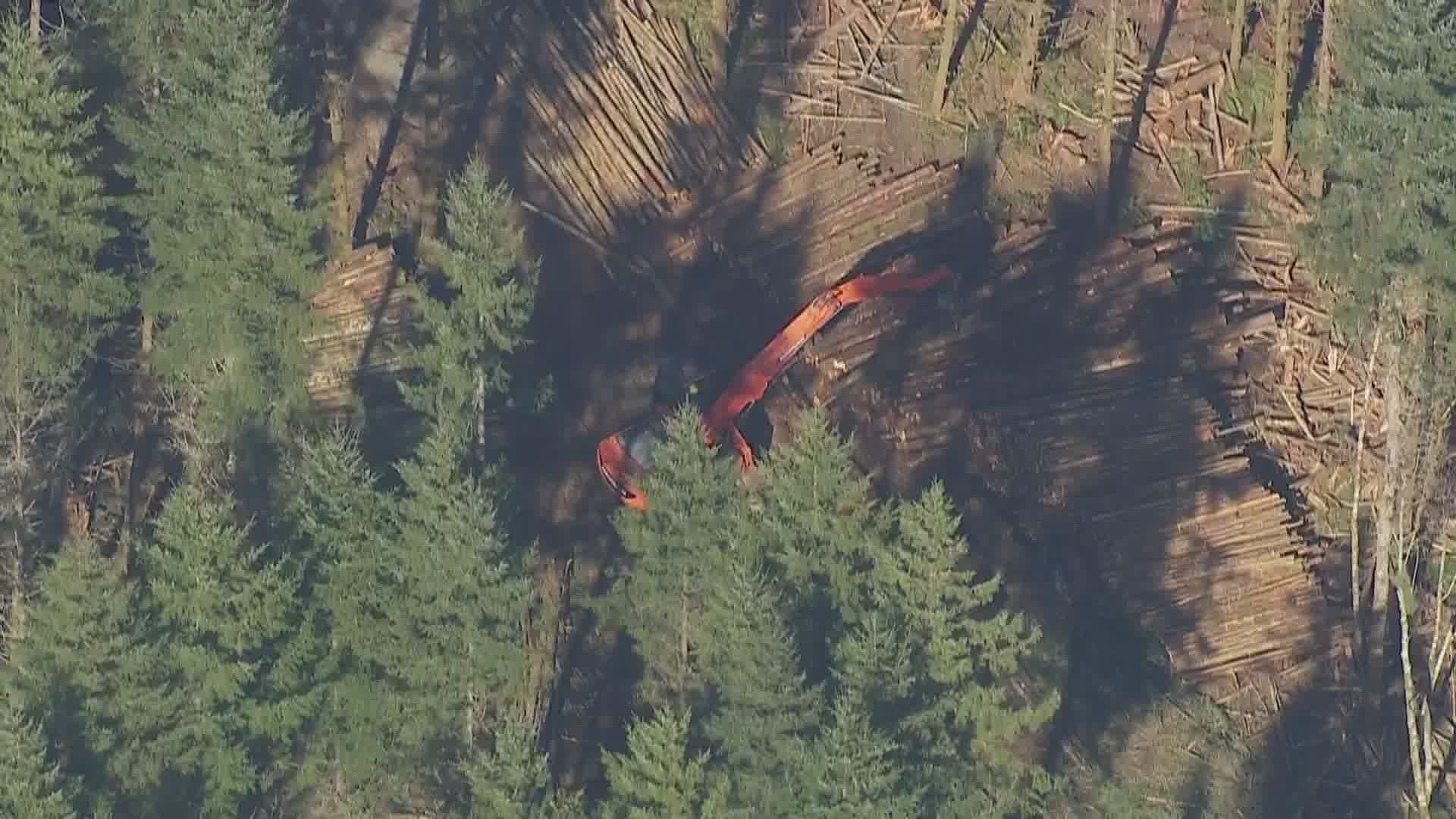 According to the sheriff’s office, someone called 911 around 10:35 a.m. to report timber workers had discovered human remains while working on a property near Raubuck Road. Detectives responded to the scene and began their investigation.

The sheriff’s office and the Lewis County Coroner’s Office are working to identify the person and the cause of death.