The remains were found in a shallow grave in a wooded area near 130th Street SE. The cause of death is unknown. 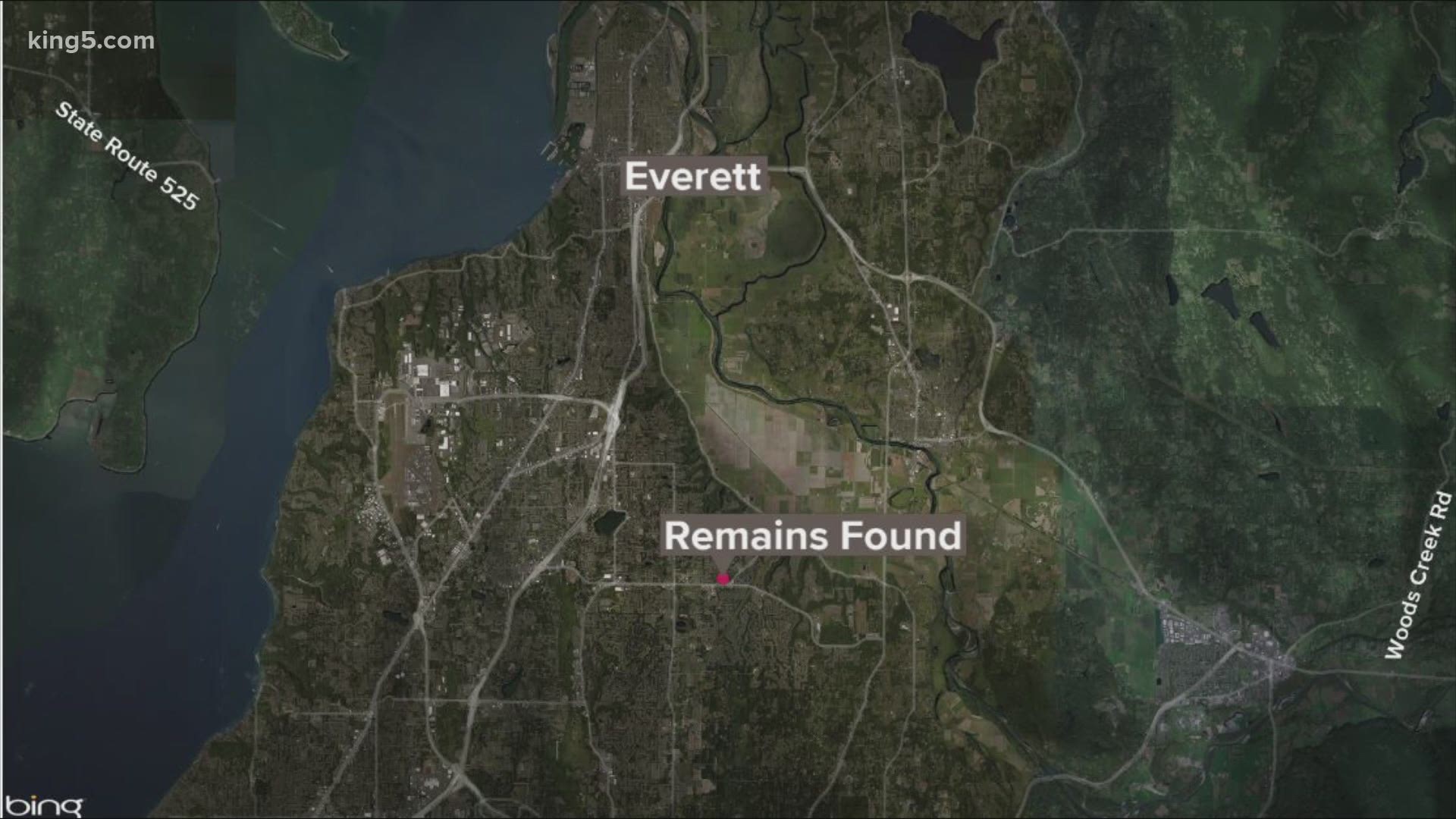 EVERETT, Wash. — Detectives with the Snohomish County Sheriff's Office said they have found skeletal human remains in an unincorporated area of Everett.

Deputies were called around 5 p.m. on Saturday to Third Avenue SE and 130th Street SE.

The remains were found in a shallow grave in a nearby wooded area.

The Snohomish County Medical Examiner's office will need to identify the person and determine the cause of death.

This is a developing story.

KING 5 will have updates as they become available.