How the pandemic is making it tougher for women. 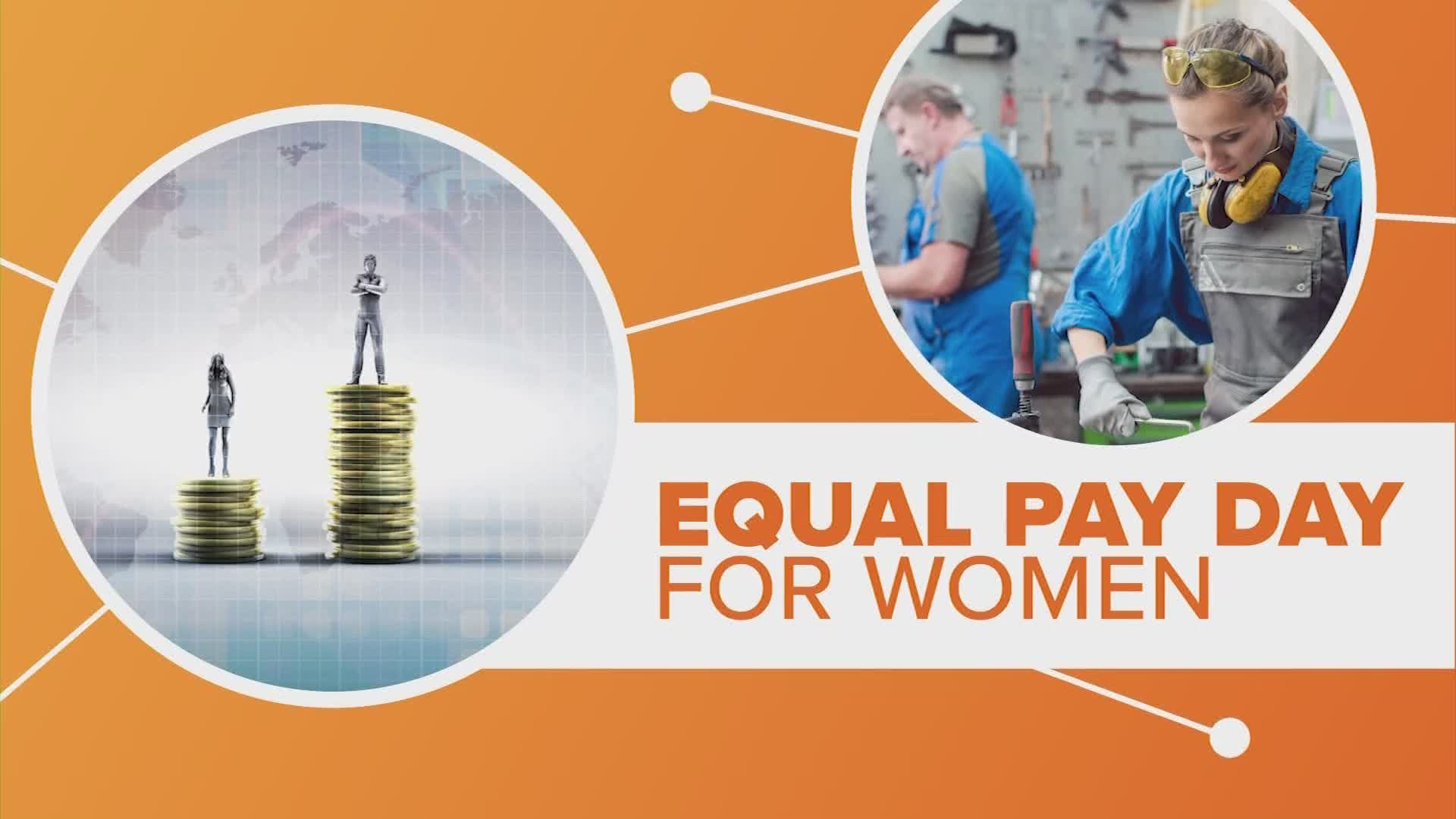 Equal Pay Day represents how far into a new year a woman must work to be paid the same as a man for the year before.

Despite calls to improve the pay gap, the situation is actually getting worse.

On average, women make 82 cents for every dollar a man makes, which is why they would have to work into late March to make the same as a man does in a year.

However, when you break down the demographics, it gets even worse. For Black women, equal pay day falls on August 3rd. For Latinas, it is October 21st.

At the rate we are going, we won’t reach equal pay for men and women until the year 2106.

Thanks to the pandemic the situation is actually getting worse. A record number of women, at least two point one million, were forced out of their jobs when coronavirus hit.

By January of 2021, nearly 80 percent of working adults who left their jobs were women, according to the National Women’s Law Center.

Often women were forced to leave so they could take care of kids no longer going to school. And it is not just women paying the price.

It has meant families had less income coming in. It also hurts local and state economies that depend on those dollars coming in, or should be we say 82 cents.