How WA state is preparing for 2018 election interference

Ahead of the 2018 mid-term elections, election officials prepare for possible election interference. 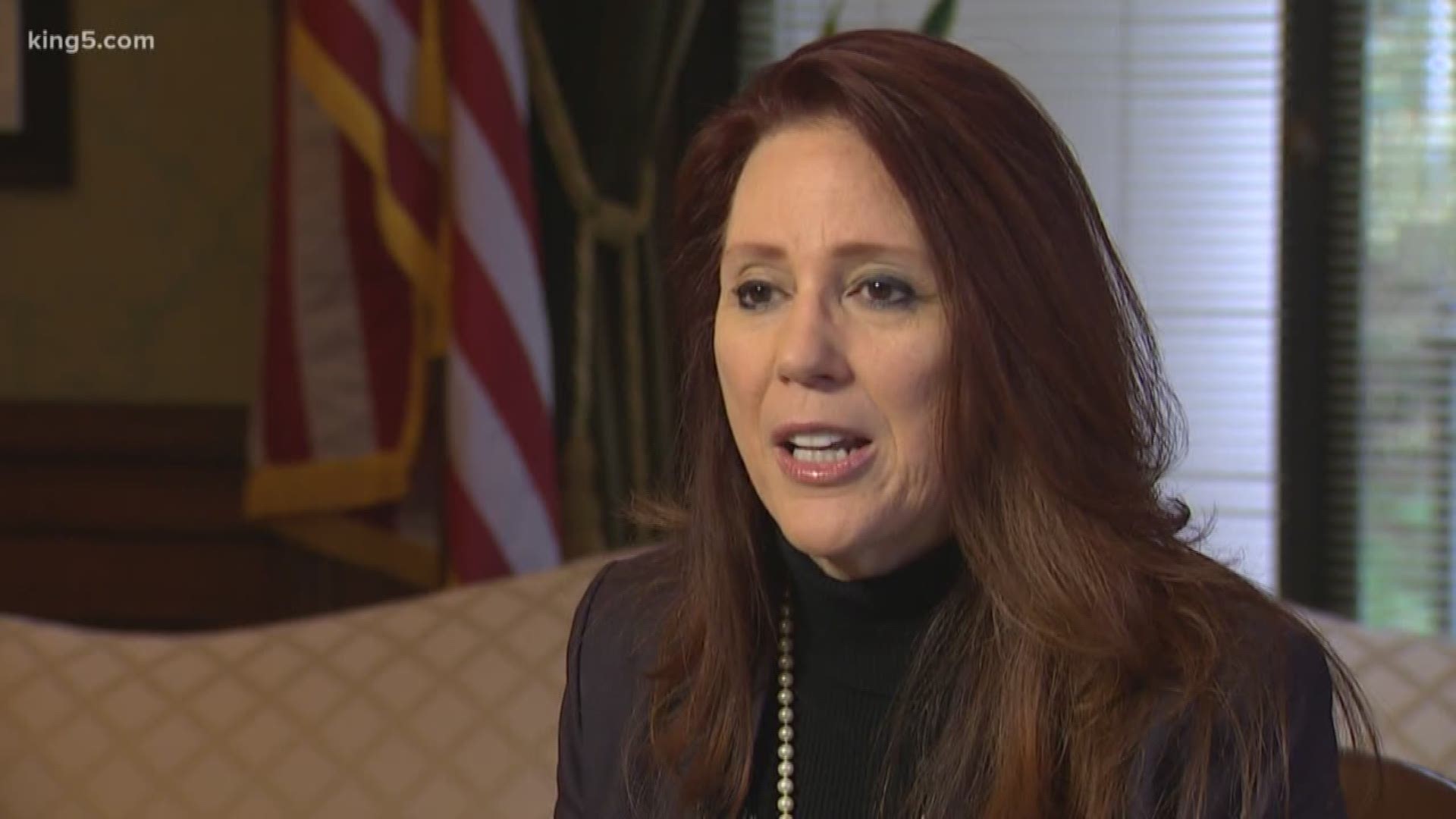 The nation’s top intelligence officials warned Senators on Tuesday that Russia will target the 2018 elections in an ongoing attempt to undermine democracy and the American political process.

It’s a threat Washington’s Secretary of State Kim Wyman knows all too well. 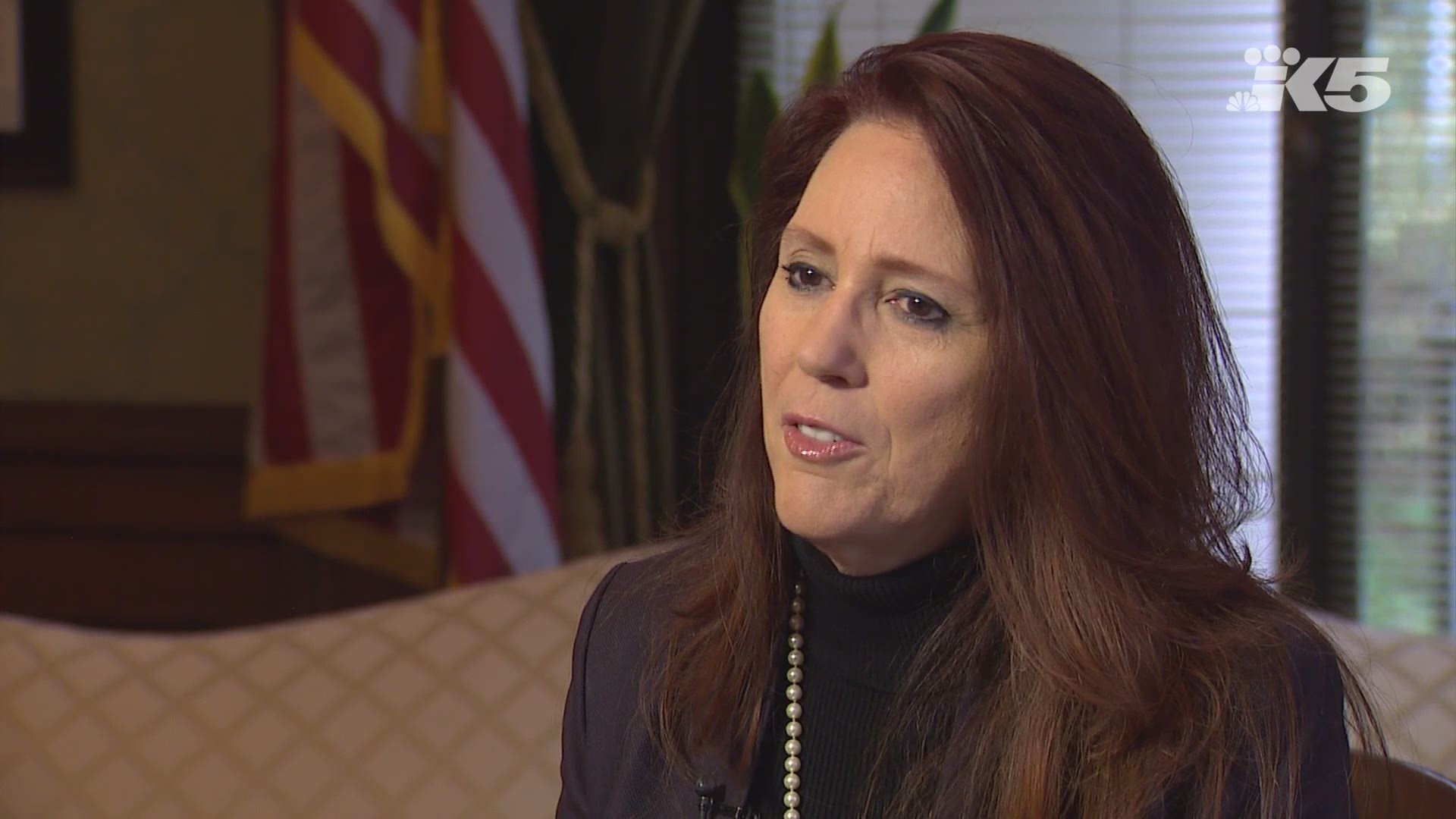 Last year, the Department of Homeland Security identified Washington state as one of around 20 states that Russian hackers targeted in 2016.

"We saw some activity that was suspicious; we saw some IP addresses that just had things that were out of the norm, so we blocked those and didn't let them come into our system at all,” explained Wyman. “We heard from Homeland Security a year later—those were in fact some of the IP addresses that were identified with Russian hacking."

Secretary Wyman says the hackers tried to penetrate voter registration data, not the voter tabulation systems which is not attached to the internet. While the hacking attempt was unsuccessful, the risk remains very real.

“There should be no doubt that Russia perceived that its past efforts as successful and views the 2018 US midterm elections as a potential target for Russian influence operations,” Director Coates testified.

U.S. Intelligence leaders say Russia is expected to use propaganda, social media, “sympathetic spokespeople” and other tools to try and spread misinformation.

The challenge ahead will include combating foreign "influence operations," as well as strengthening individual states' elections systems, now viewed by the Department of Homeland Security as ‘critical infrastructure.

“Now we're looked at by the federal government in the same way the power grid is or water systems that these are vulnerable to attack and have to be protected."

Wyman says that means more federal resources for Washington State, as well as increased cooperation and communication with DHS.

“They’re doing some tests to see how secure how our system is, not only the electronic security but physical security; how are we protecting the sites that have those servers,” continued Wyman.

Wyman will head to Washington D.C. later this week to attend a briefing on cyber security to learn more about the current threats. She’s had to obtain a security clearance in order to attend, as elections officials nationwide step up their efforts to protect against future attacks.

“The odds are stacked in the favor of the hackers,” said Wyman. “I'm proud of what we've built but I also know it's a daily effort.”