How to improve security measures after Seattle plane theft

Friday's theft of a passenger plane from Sea-Tac Airport is not the first time a current or former airline employee took control of a plane. 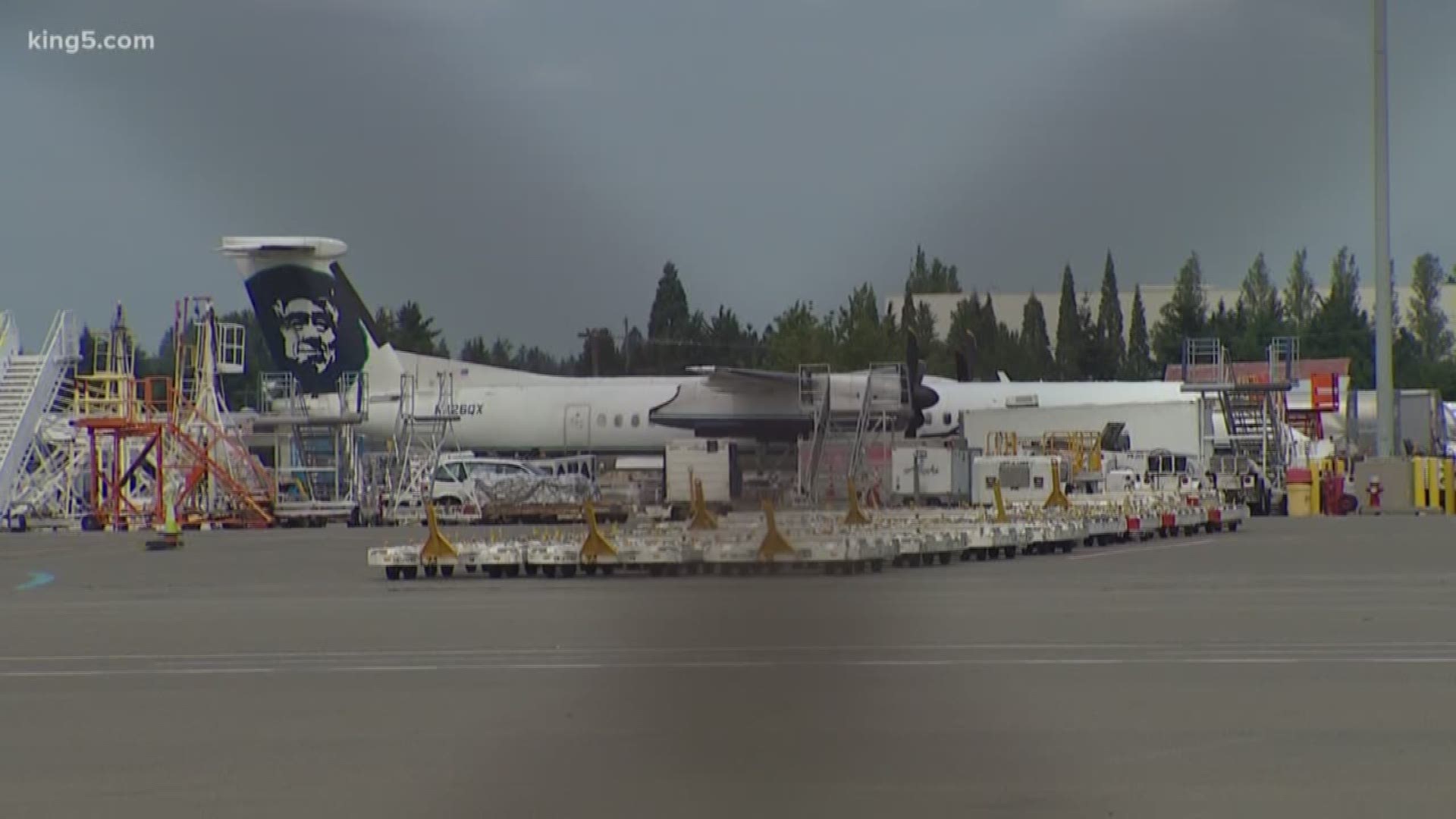 The theft of an airplane by an employee is extremely rare, but it’s not the first time we’ve seen actions by airline employees and former employees lead to deadly conclusions.

Friday's theft of a passenger plane from Sea-Tac International Airport is the latest example.

Security access for employees at Sea-Tac used to be two-fold: a swipe of a computerized badge and an electronic fingerprint. The process confirmed the employee's identity and proved the badge wasn't stolen.

But about a year and a half ago, Port of Seattle began sending employees through a screening checkpoint, much like the ones done by passengers. Sea-Tac claims to be one of the few airports in the country to screen their employees daily.

Richard Russell, the Horizon Air employee who stole the Q-400 turboprop plane Friday evening, would have passed through that same security checkpoint.

Monday, the Port of Seattle began holding a series of informal meetings on the next steps to potentially upgrade airport security to protect from an inside job.

Port of Seattle Commission President Courtney Gregoire said, “We’re not waiting until the end of the investigation. I think it makes perfect sense that we do this in parallel. Again, I don’t want to put a false time like to make sure we’re putting in the right solution.”

So what are our choices? Do we put guards on planes? Should planes require a code put in through the flight management computer by the pilot? Could a technology remotely lock up the brakes?

"The basic problem remains the same. If it's an insider threat, it's someone who has inside knowledge to circumvent those security measures," said Todd Curtis, a former Boeing engineer and long-time producer of airsafe.com. "Or worse yet, somebody who's supposed to be in that aircraft and supposed to be flying it."

Timeline of past aerospace inside threats:

2015: A German Wings A320 crashes in the French Alps killing all 150 on board after the first officer locks the captain out of the flight deck and aims the plane toward the ground. The hardened post 9-11 cockpit doors keep the captain from getting back in, leaving the suicidal co-pilot alone in the cockpit. The airline said it was not aware of the mental illness diagnoses of the co-pilot.

1999: An Egypt Air 767 having left a stop at JFK on the way to Cairo crashes in the Atlantic killing 217 people. The National Transportation Safety Board concludes it was a pilot who brought the plane down to commit suicide.

1994: A pilot deadheading aboard a FedEx DC-10 freighter attacks the pilots flying the plane with hammers and a spear gun. The pilots with the help of another employee subdue the attacker and manage to land the plane safely.

1987: A former employee of PSA airlines manages to smuggle a 44 Magnum aboard a small jet known as a Bae 146, shoots the pilots in what was believed a revenge attack against another passenger after being fired. Forty-three people were killed.