Terminal 5 at the Port of Seattle is undergoing a half-billion dollar makeover. But access to the terminal will be stymied by the West Seattle Bridge closure. 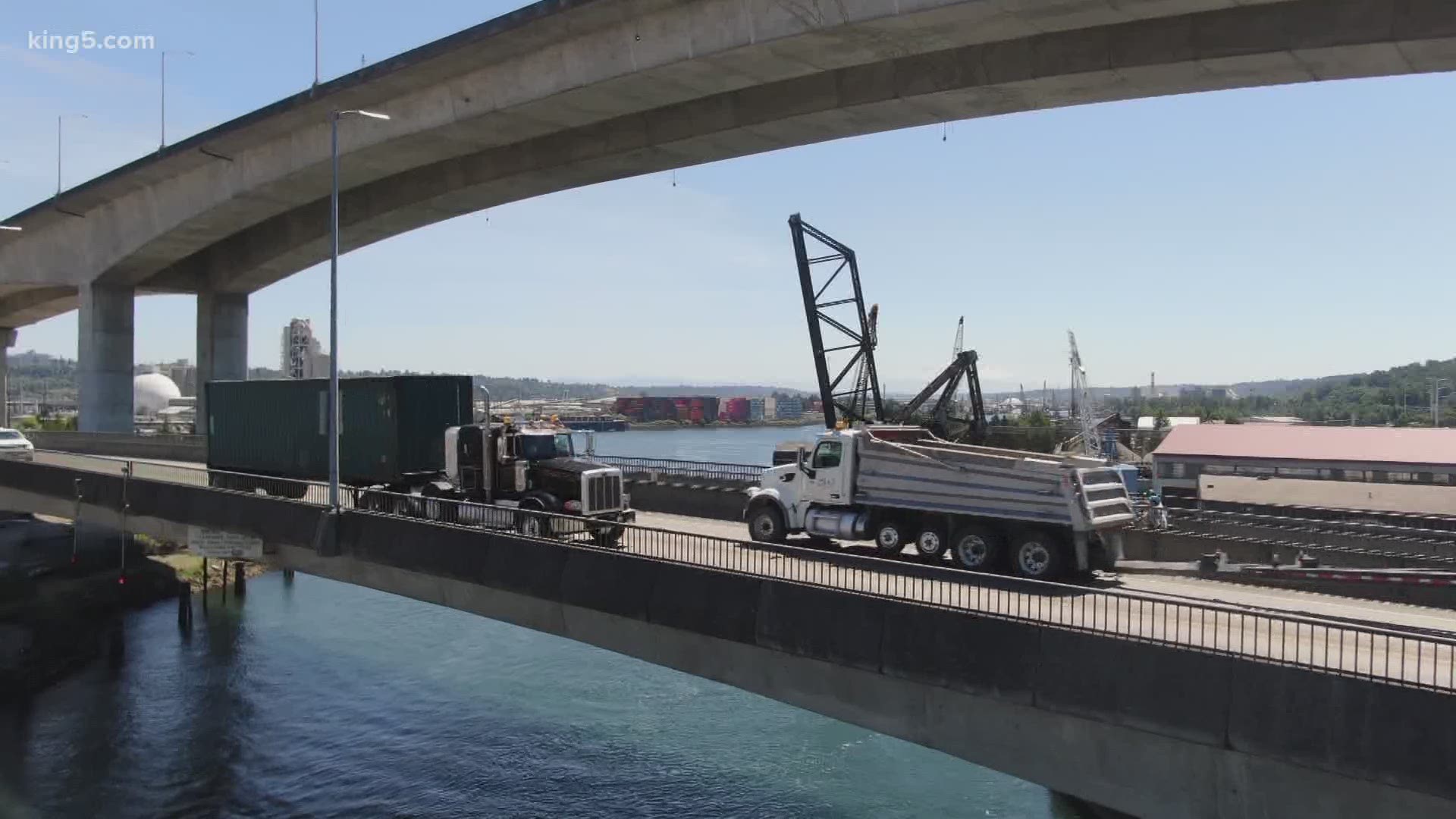 The Northwest Seaport Alliance is in charge of moving containers filled with imports and exports across the ports of Seattle and Tacoma. The Alliance reports that overall business is down 16.5% for June 2020.

Imports were down 15% and exports down 8% -- while automobile shipments were down 21%. For the first six months this year, container volumes were down 18%. However, breakbulk, which is the handling of commodities such as grain, are only down 1% from June 2019.

There is some good news on the horizon: anecdotal reports to the Alliance from the operators of its terminals point to an uptick in July and August.

One of the biggest potential boons to the business is slated to reopen in Spring 2021. That's Phase 1 of the massive Terminal 5 complex in West Seattle along the Duwamish River.

Fred Felleman, who serves as a commissioner for both the Port of Seattle and the Seaport Alliance, said, "Terminal 5 has the potential to be the West Coast's premier container terminal. It's being built to handle the largest ships in the most efficient way possible."

The problem is that the terminal depends on the upper and lower West Seattle bridges. The high bridge has been closed since March 23, after cracks in the bridge rapidly expanded. The lower bridge is only open to freight trucks, buses and emergency vehicles for most of the day, although it's open to all traffic between 9 p.m. and 5 a.m.

The high portion of the West Seattle Bridge, which is closed indefinitely, is considered critical for the increased truck volumes that will come from a revitalized Terminal 5. That project represents a $500 million investment.

RELATED: How a half-billion dollar makeover of Terminal 5 could impact West Seattle

During a media briefing Friday morning, commissioners for the ports of Seattle and Tacoma, which have leadership roles on the Northwest Seaport Alliance, emphasized the West Seattle Bridge needs to be repaired or replaced as soon as possible. Mayor Jenny Durkan, who declared the bridge an civil emergency on Thursday, said the bridge is a critical freight corridor.

"This is not just for West Seattle," Durkan said. "This is one of the most important freight corridors in our region, and will hurt the economy of the whole state if we can't get that restored."

The Seattle Department of Transportation has not yet determined if the West Seattle Bridge will be repaired or replaced. That decision could come this fall.

The Alliance has not yet said if they would help pay for a fix or new roadway. The Port of Seattle has contributed to road projects before, including the new SR 99 tunnel under Seattle. 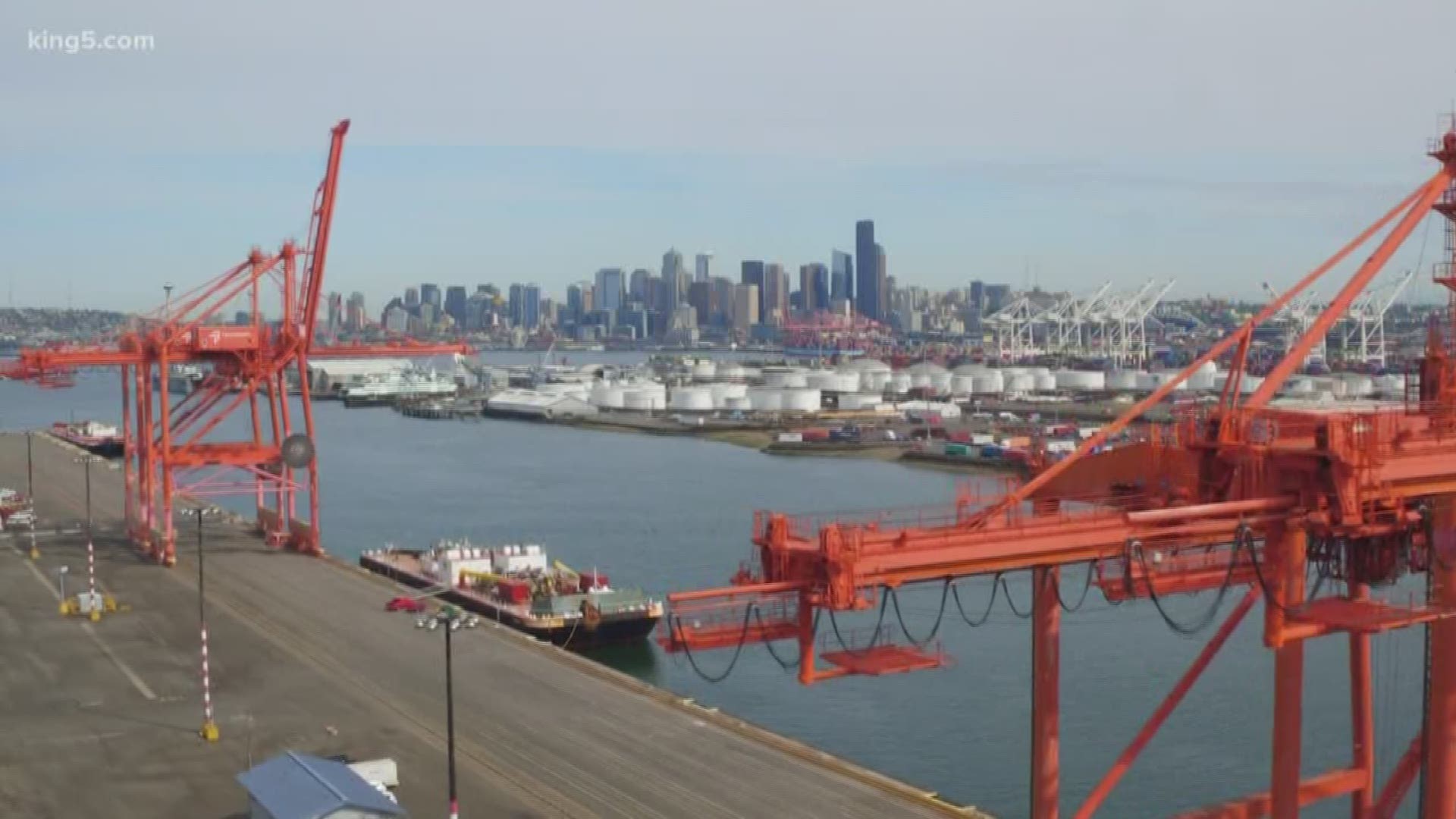