How does race impact the real estate industry?

People often have a hard time buying a house because they are priced out of the market, but sometimes, racial bias is a factor. A group of industry professionals came together to try and tackle the problem. 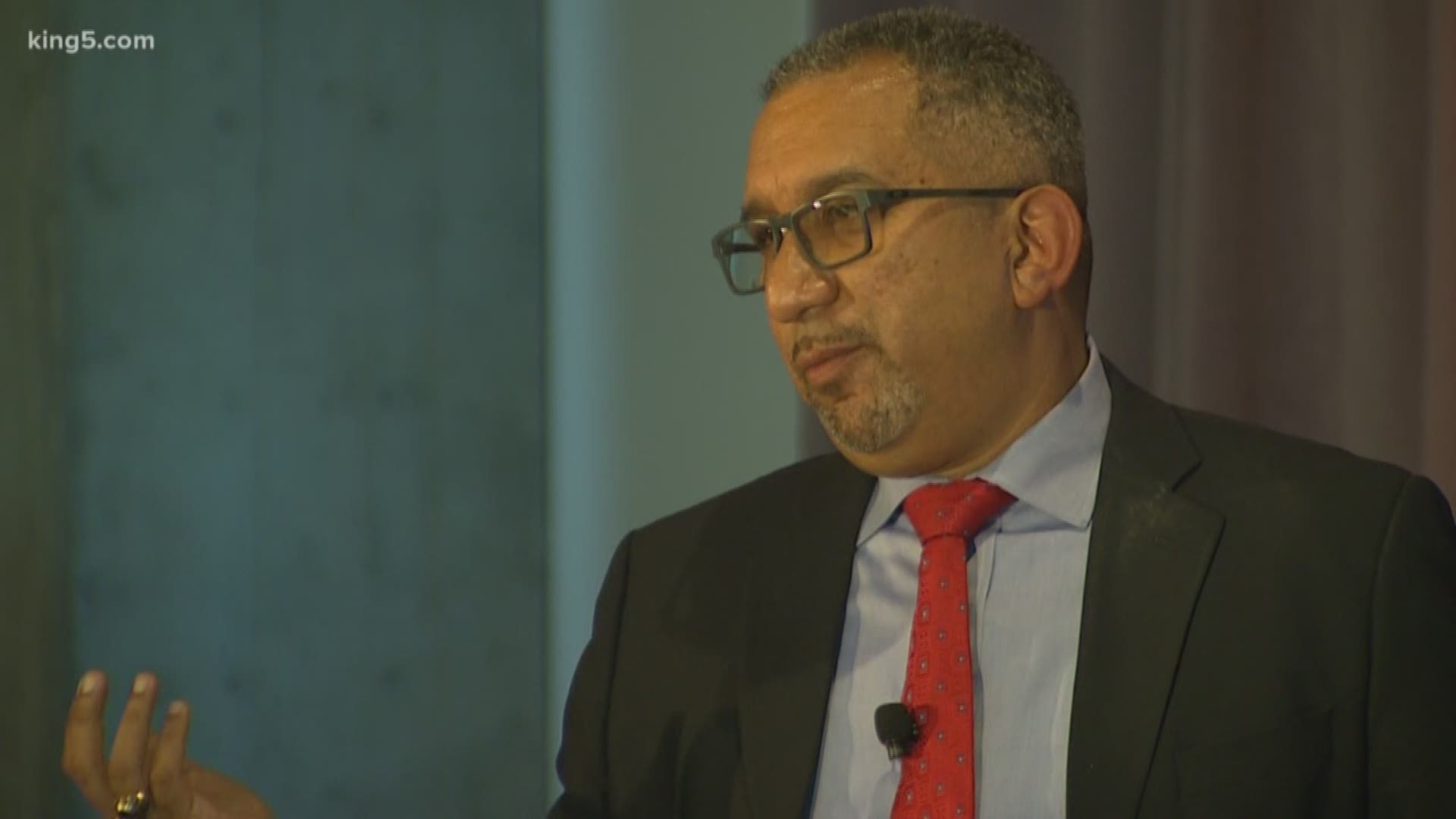 People can have a hard time buying a house because they are priced out of the market. But all too often, racial bias plays a factor.

Redfin hosted a discussion Thursday about the impact of race on the home buying process.

The Fair Housing Act is supposed to protect a home buyer or renter from discrimination. But people at Thursday's discussion shared stories showing how race, even in subtle ways, still plays a role in the real estate industry.

The panel featured a group of real estate agents with different ethnic backgrounds, but also a Latino-American homebuyer who shared an experience trying to buy a home.

"At the time I was considering getting a VA loan. The person selling the home, in Des Moines, told me they were basically not interested, through the realtor, that they weren't really interested," said Carlos Mojica, who purchased a home through Redfin last year.

"My wife and I did think about it after the fact, and we thought do we really think it's because of the VA? Or is it because the way we look?" Mojica said. "The way my wife and I looked at was hopefully they sell the house for $100,000 less than what we would have purchased it for. 'Cause in the end they're kind of hurting themselves."

A University of New Mexico professor, Dr. Elizabeth Korver-Glenn conducted a year-long study, on the topic.

"How do you deal with a customer that's not from your racial background, ethnic background sexual orientation or what have you, how do you win their trust?" Redfin CEO Glenn Kelman asked the panel of agents.

"Asking questions, being empathetic, and trying to understand where they're coming from. And have an open mind and accept that," said Redfin senior agent James Li.

Kelman said it was one of the reasons the company advocates for more diversity in their hiring.