The Washington state Senate passed a bill that would let local jurisdictions ban certain breeds but they would have to make exemptions for dogs who pass a program by the American Kennel Club. 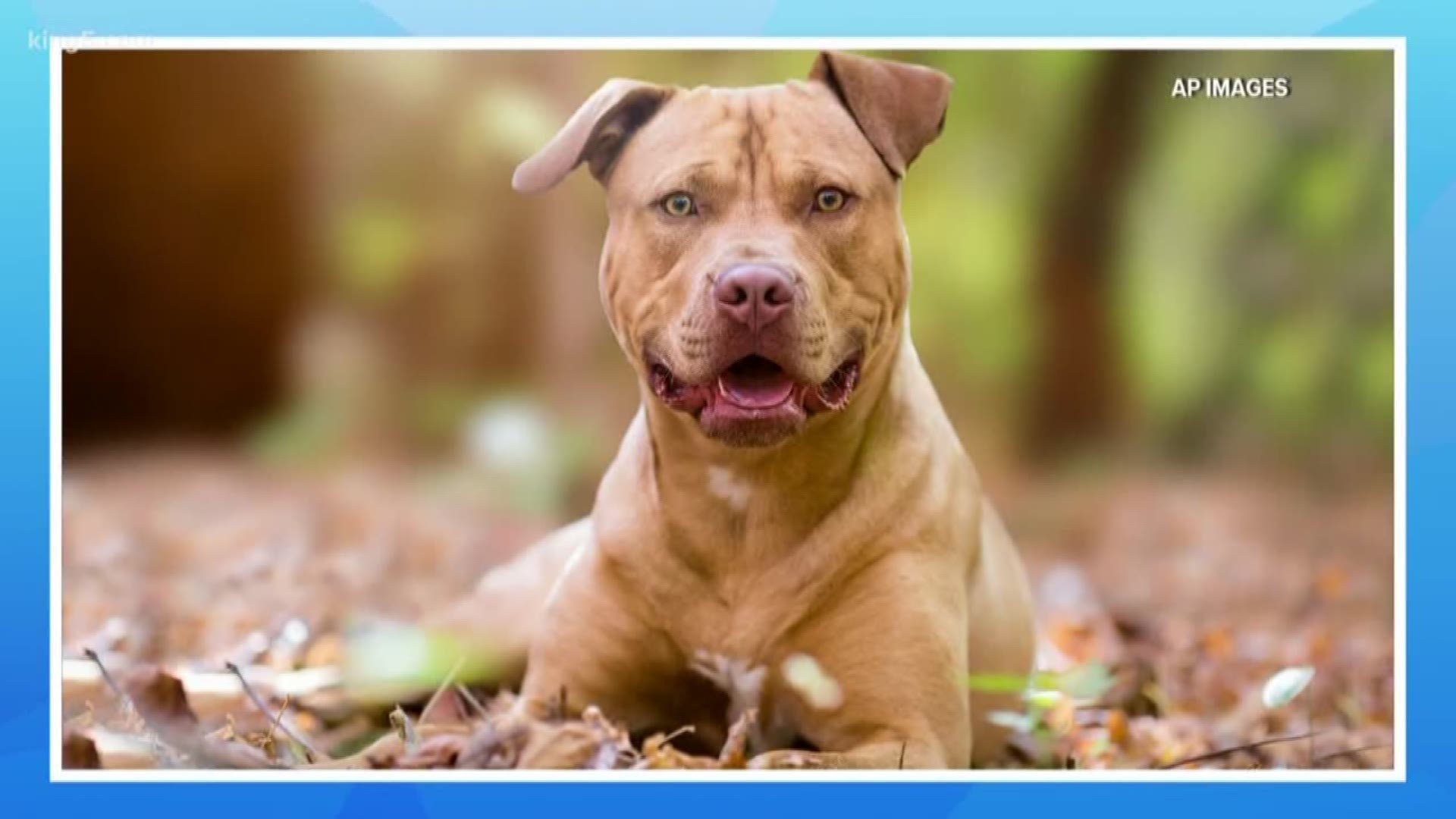 OLYMPIA, Wash — Finding out just who's a good dog is set to become the responsibility of local jurisdictions under new rules on breed bans passed by the Legislature.

Passed by the Senate Wednesday on a 25-23 vote, the rules wouldn't block breed bans entirely, but would require exceptions for owners who can prove their pets are well-behaved.

Often targeting larger, muscular breeds including Pitbulls and Rottweilers, bans have been an instrument of critics who say some breeds are innately dangerous.

“It’s so easy for a city council to think they’re increasing public safety by passing an ordinance banning pit bulls, or what they erroneously think are pitbulls,” said Democratic Rep. Sherry Appleton. “They might not be as pretty as golden retriever or cute as a poodle, and they’ve been misused for so long by so many cruel owners that they’ve been stereotyped as being ticking time bombs. But it’s wrong in many ways, and it’s penalized countless families who love their pitties.”

The rules would allow owners to get around such bans based on completion of the American Kennel Club's Canine Good Citizen programs, which includes tests of whether an animal will react aggressively to strangers, being petted, and interacting with unfamiliar dogs.

Local jurisdictions would be allowed to enforce breed bans, but would have to exempt dogs that passed the test. Dogs who pass the test are exempt for at least two years and may retest. Dogs who initially fail the test can retest after a reasonable amount of time.

“I consider this a victory for families who will now have the right to live anywhere they wish in this great state without having to choose between relocating for that good job or that educational opportunity or that wonderful retirement community, and parting with a loving, four-legged member of their family,” said Appleton.

The proposal now heads to Gov. Jay Inslee for consideration.

WATCH: Redmond plumber pays to save life of client's pitbull 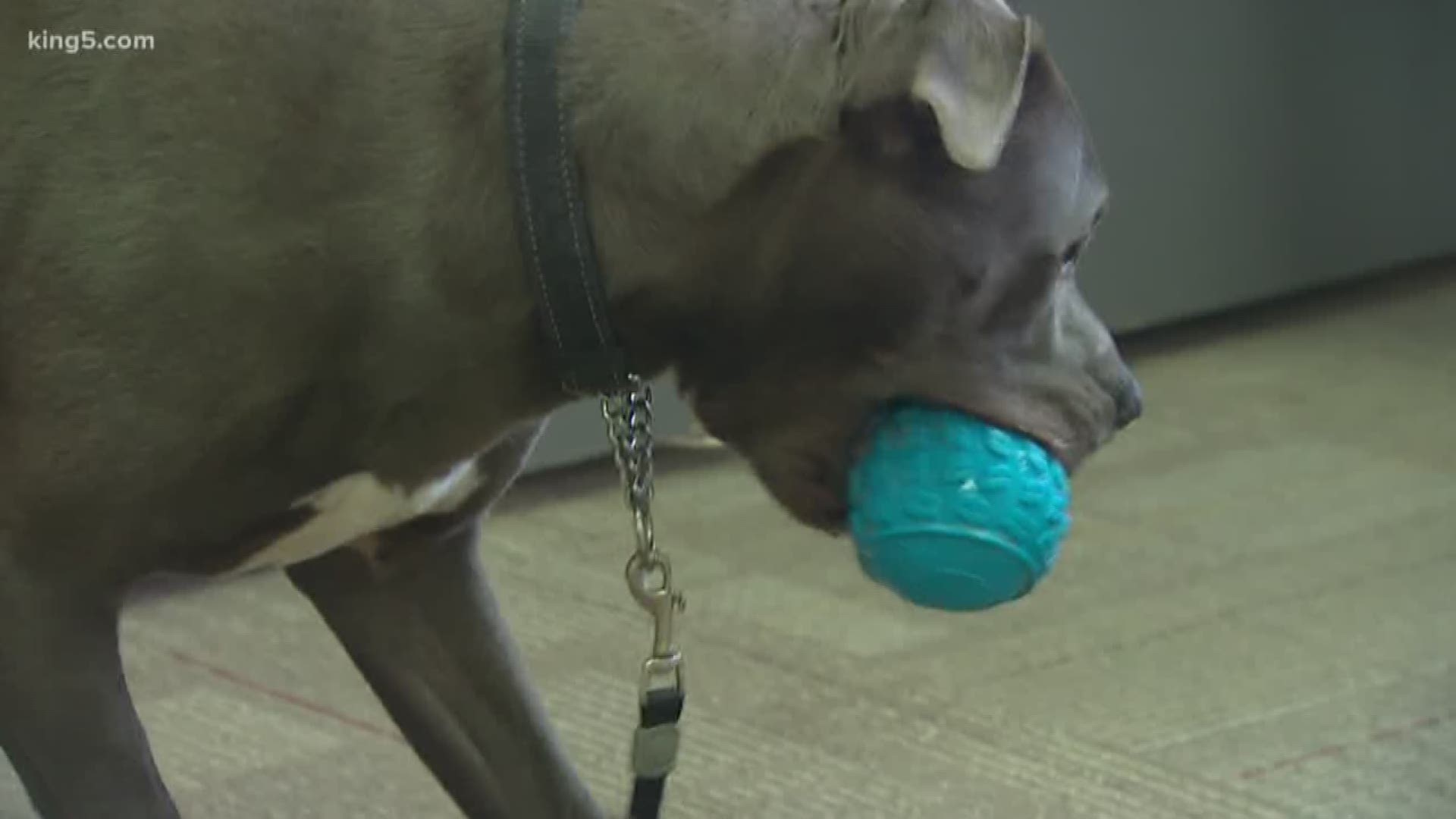