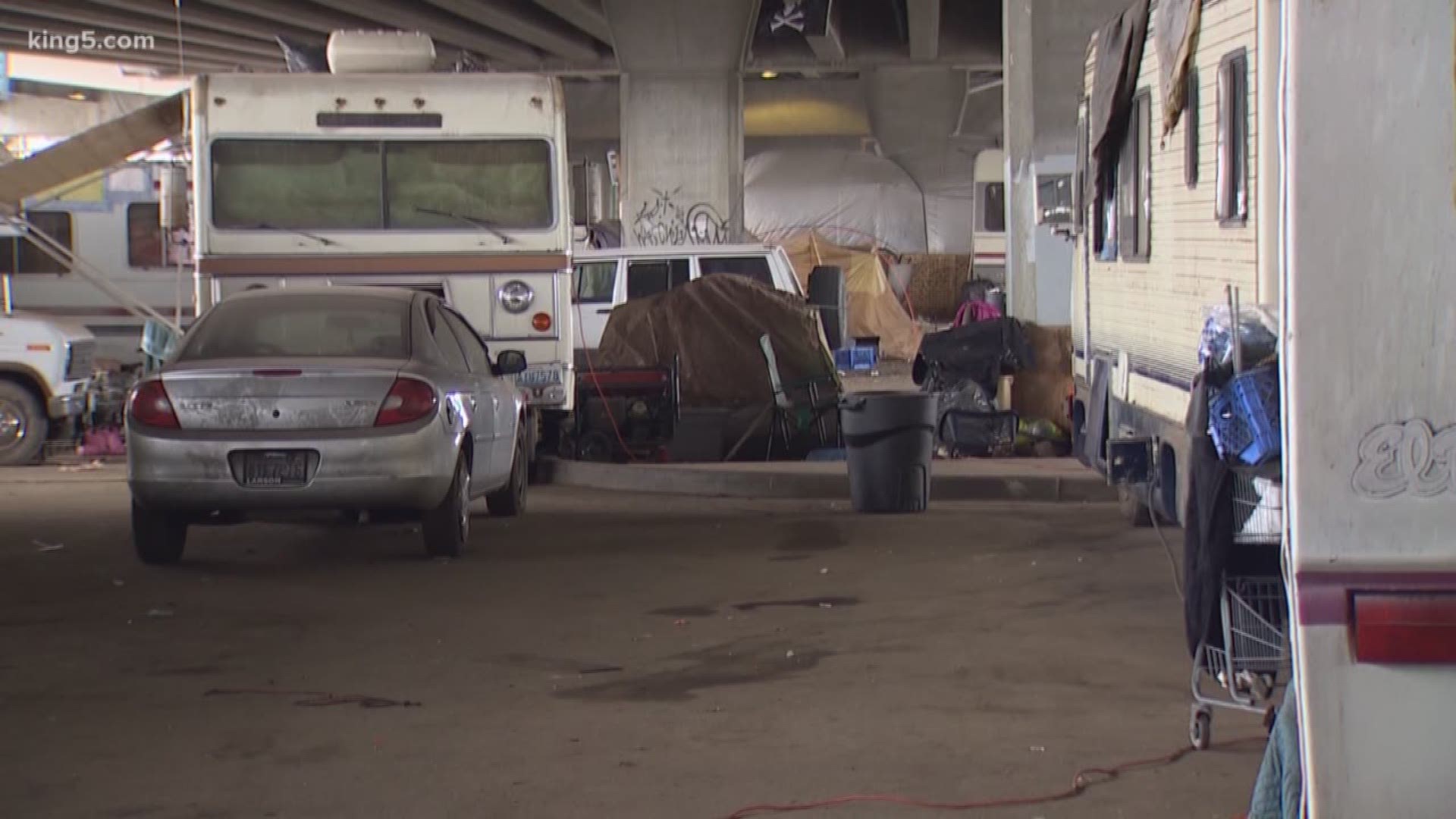 There could be more tiny homes coming to Seattle if the city’s mayor has her way.

Seattle Mayor Jenny Durkan will unveil her plan Wednesday to get more people in shelters within the next 90 days, using one-time “bridge funding” from a recent land sale. It includes a small portion for tiny homes, like the ones built last Friday in Seattle. They’ve been placed at a new tiny house lot at 18th Avenue and Yesler Way in the Central District neighborhood.

It comes on the same week the one-night count of homeless and unsheltered people is set to be released.

Sharon Lee, executive director of the Low Income Housing Institute, has been a partner on several of the construction projects, including a new village on Ballard’s Crown Hill. She’s a big proponent of the temporary shelters.

“People are polarized, but everyone has a common goal, and that is people should not be suffering or out in the cold dying from exposure,” Lee said.