The number of reports of human waste on Seattle's streets has prompted a proposal in the city's budget to add mobile restrooms. 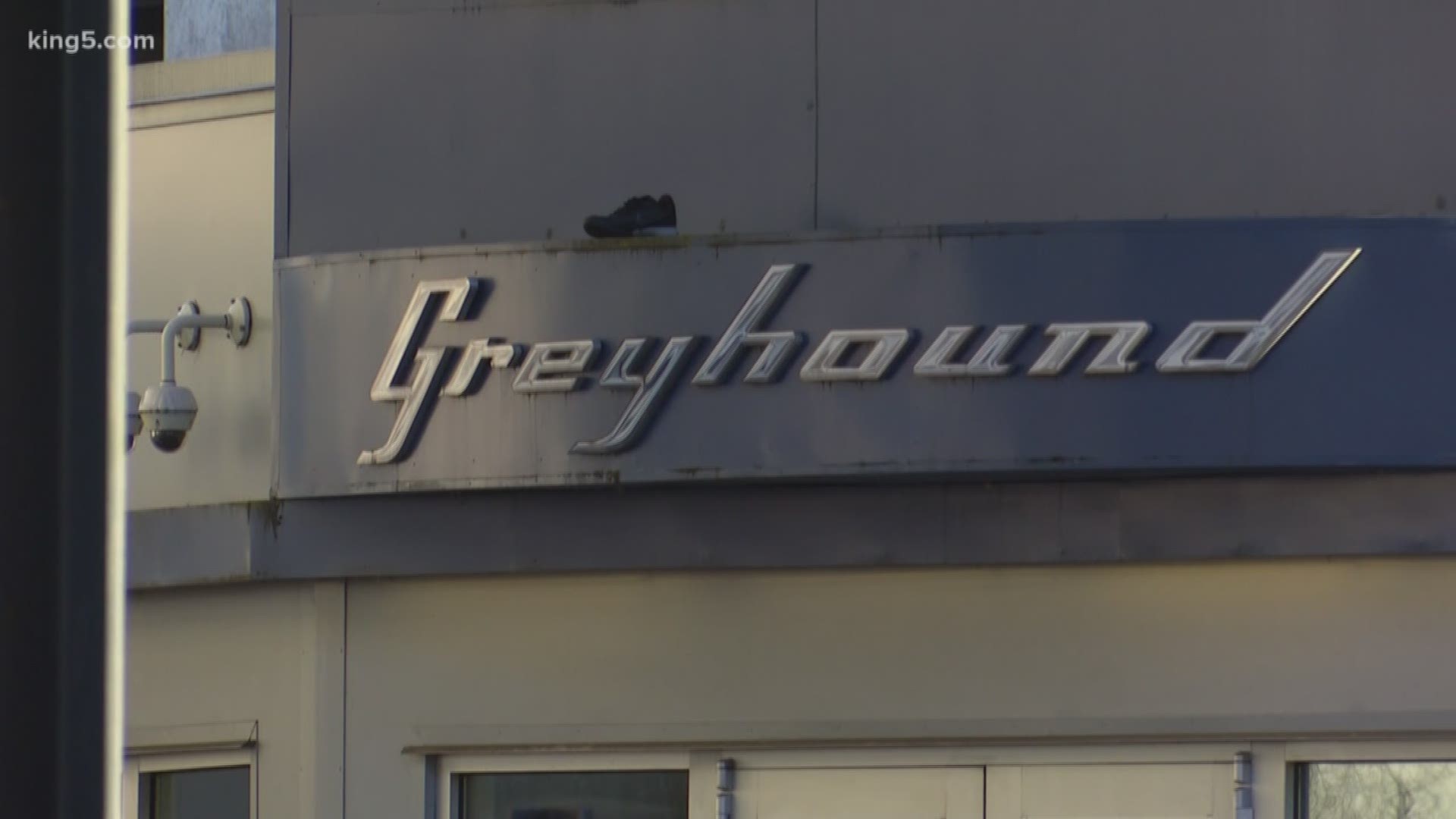 SEATTLE — The Seattle City Council will consider "mobile bathroom facilities" when it considers the proposed 2020 budget on Monday.

Among the changes made by the Seattle City Council's Budget Committee Nov. 19 was the proposal to add $1,284,000 to the Human Services Department to fund and operate five mobile bathrooms.

It would cost $558,000 to purchase the five units and $726,000 to operate them. Operations include staffing, supplies, drivers, fuel, repair and maintenance and servicing.

Each unit would have two toilets, handwashing stations, a needle exchange and pet waste disposal.

The Downtown Seattle Association's cleaners handled 6,456 reports of human feces in the downtown core this year, The Seattle Times reports. The Downtown Seattle Association employs a Clean Team dedicated to cleaning sidewalks and alleyways in six neighborhoods within the Metropolitan Improvement District. On its website, the Clean Team's core services include, among other things, "human/animal waste removal and sanitation."

An aide to Seattle Councilmember Lisa Herbold, the primary sponsor of the units, confirmed the mobile bathrooms could be similar to those used for San Francisco's Pit Stop program. That program operates at 24 sites in 13 neighborhoods. Paid attendants "help ensure that the bathrooms are well maintained and used for their intended purpose." It started in 2014 and was sparked by a plea from middle school students "who were fed up with having to carefully navigate around human waste on their walk to school."