The City of Seattle is investing millions in affordable housing. More than 1,000 affordable units will be created as it works toward its goal. 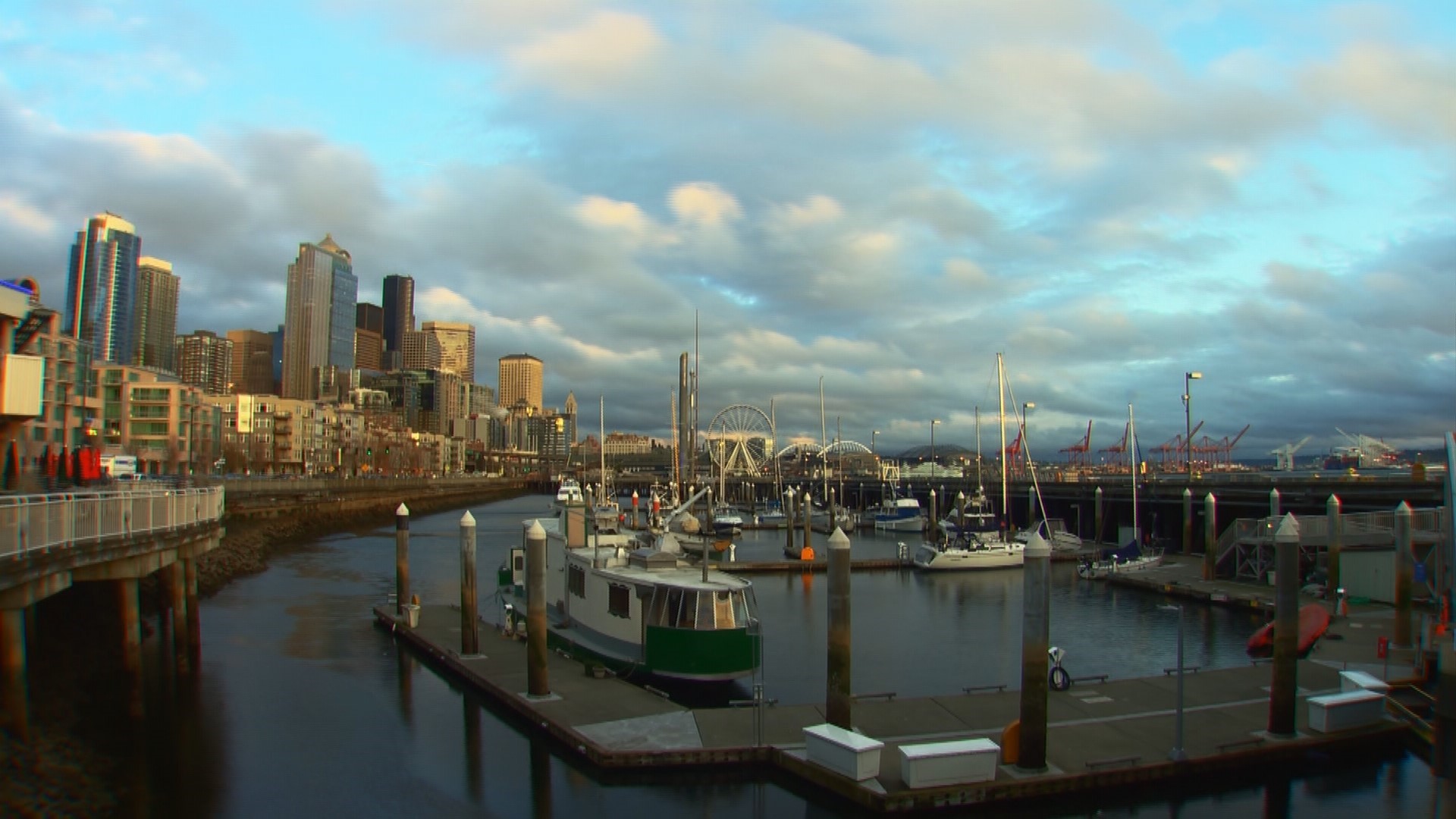 The City of Seattle is investing more than $75 million to build and preserve more than 1,000 affordable housing units.

The city will build 10 new buildings comprised of 1,197 apartments and preserve nine buildings, which include 238 affordable apartments.

It will be the largest number of affordable homes created in one year in the city, according to Mayor Jenny Durkan's office.

"The funds invested through the city's Office of Housing will provide affordable homes through a broad range of housing types to meet the unique needs of low-income resident," the city announced in a statement.

The investment is part of the city's effort to open nearly 4,000 affordable homes by 2022.

"Together with funds I announced last year we will move forward with over $680 million in new affordable homes. Our City is delivering on our commitment to advance public health, create more affordable housing, and make Seattle a more affordable place to live,” said Mayor Durkan. “Too many long-time Seattle residents are getting priced out and pushed out of Seattle. We need to urgently increase the amount of affordable housing to stop the huge displacement of people and provide permanent housing for people experiencing homelessness.” 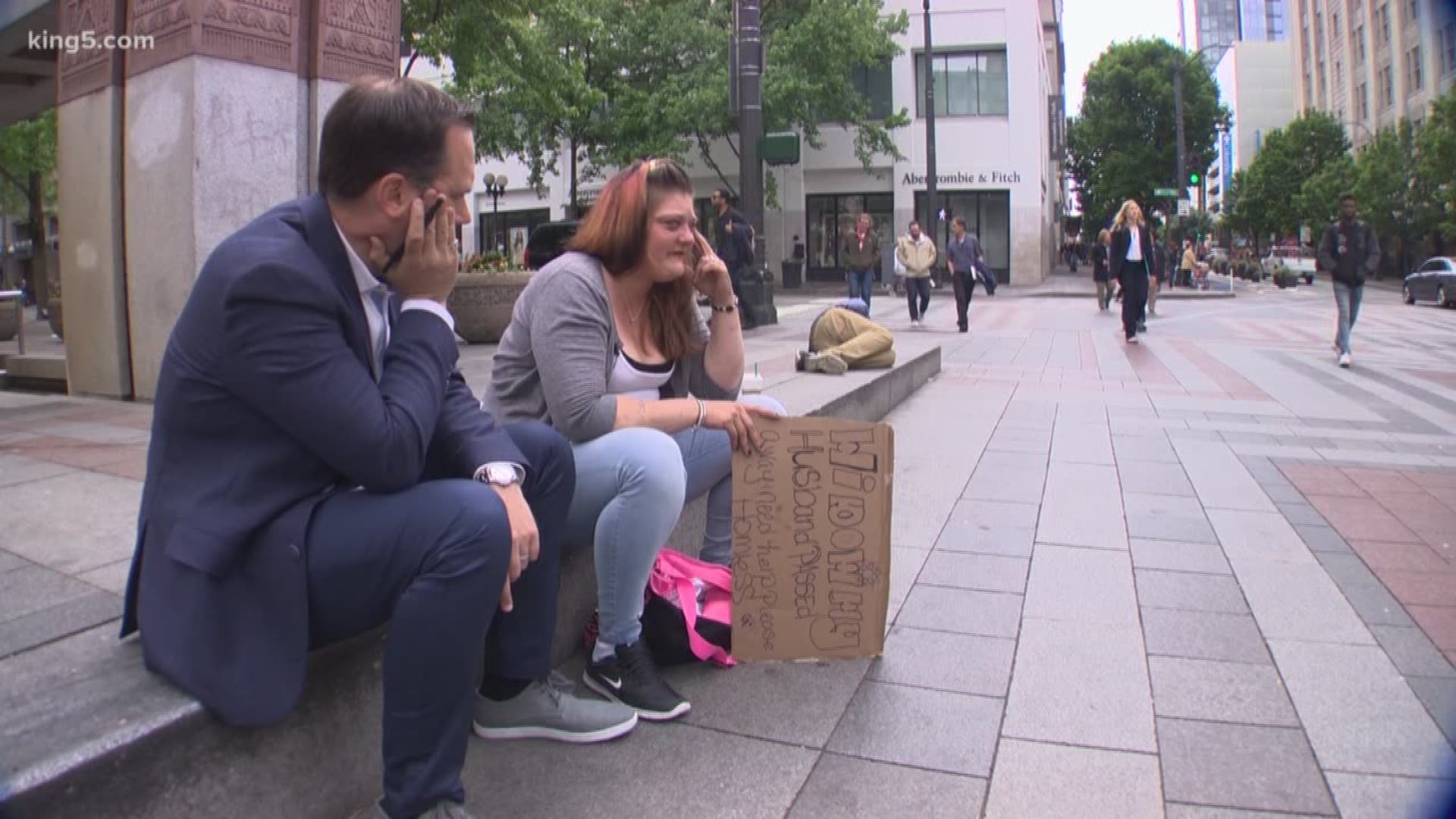 A federal report released Monday showed there were 552,800 people without homes across the country. That number is up by about 2,000 from 2017, according to the U.S. Department of Housing and Urban Development's January point-in-time tally. It was the second consecutive increase after seven straight years of declines.

Seattle / King County has the nation’s largest homeless population outside of New York or Los Angeles, according to the federal report.

King County's homeless count rose to more than 12,000 with more than half of them unsheltered. Four years ago that number was less than 9,000.

RELATED: Homeless shelter for people with HIV opens in Seattle 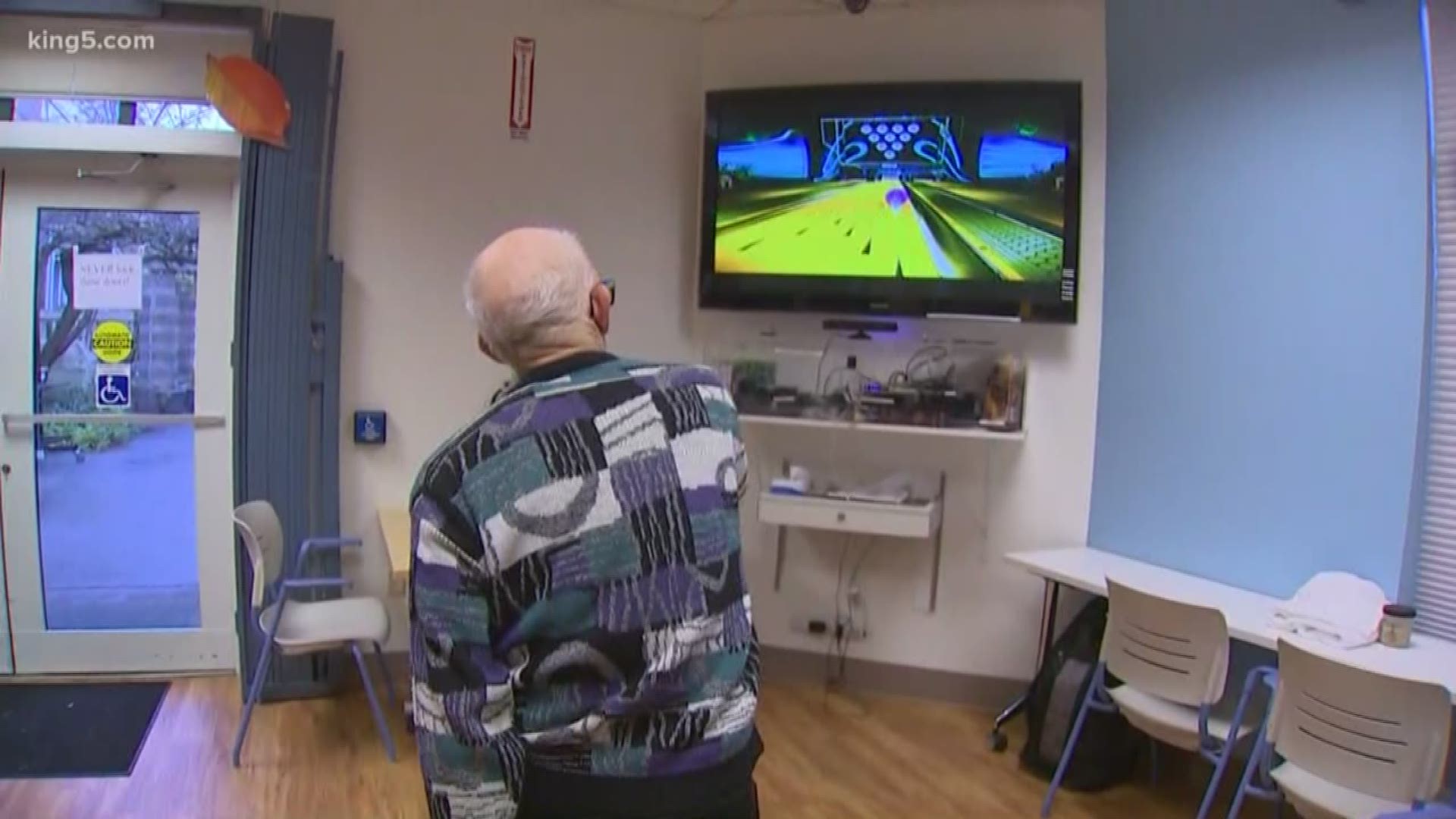