The End Youth Homelessness Now campaign has a goal of ensuring every "young person" in the county has "safe and stable housing." 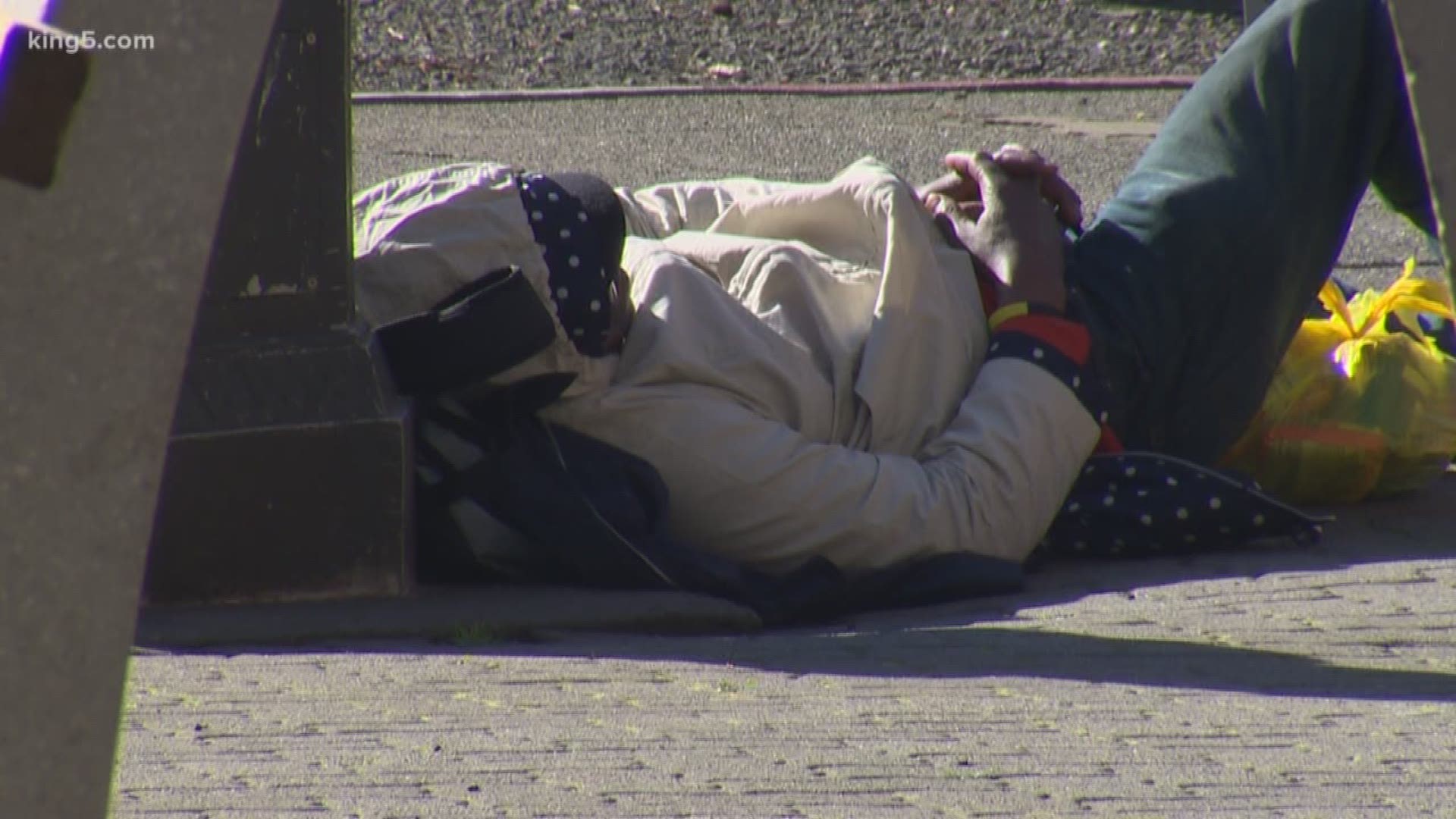 An effort to further reduce the number of youth and young adults living on the streets of King County is underway.

The End Youth Homelessness Now campaign, a regional effort by All Home, Seattle, and King County has a goal of ensuring every "young person" in the county has "safe and stable housing."

“We got to end it,” Seattle Mayor Jenny Durkan said during a news conference Tuesday. “We owe it to our children, but we owe it to ourselves and our future.” 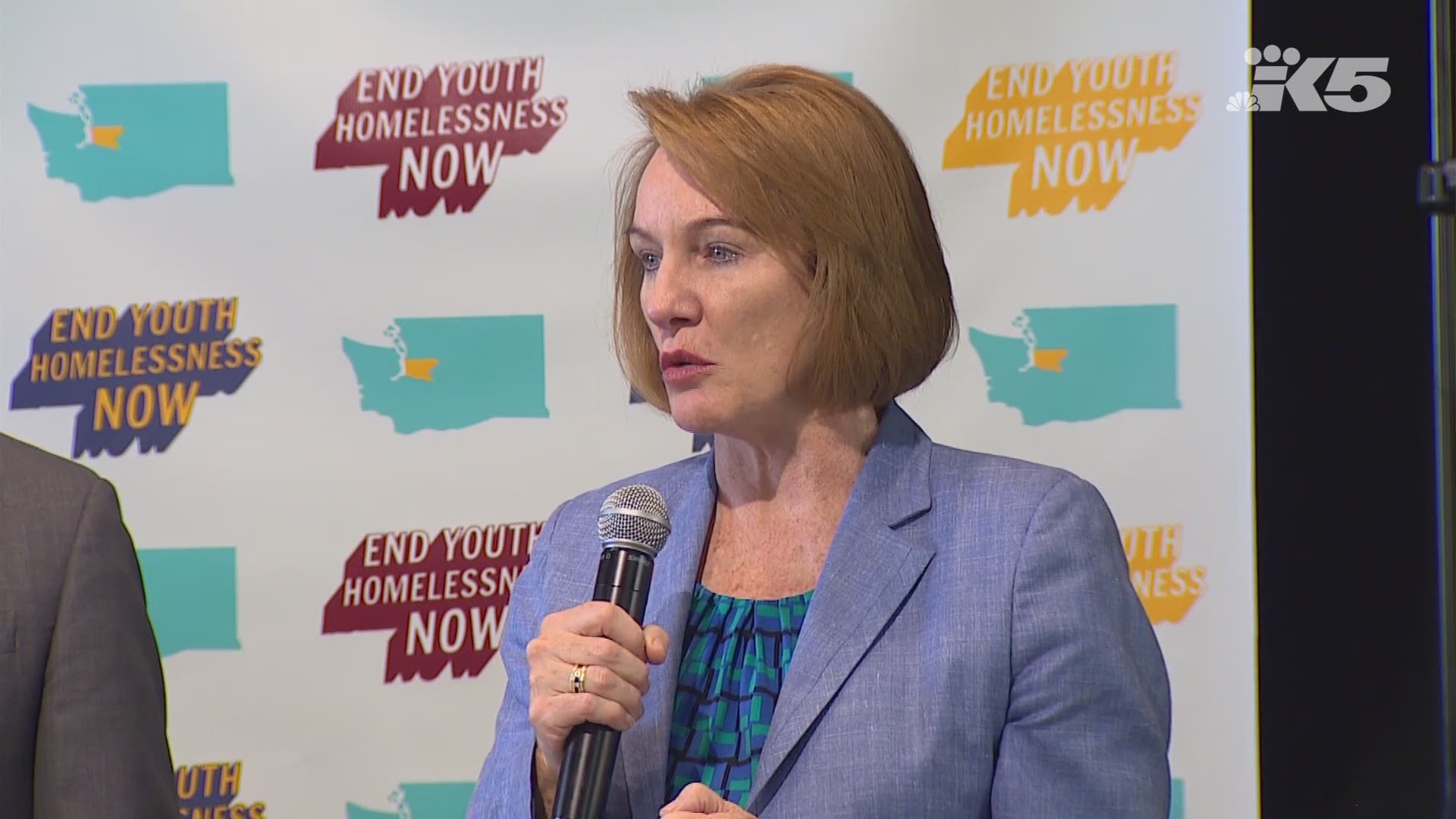 The campaign says a Functional Zero Action Team works to make sure homeless youth are housed in 30 days or less as well as prevent youth from becoming homeless in the first place.