Marc Dones, a policy strategist and activist, will lead Seattle and King County’s efforts to combat homelessness and get people in stable housing. 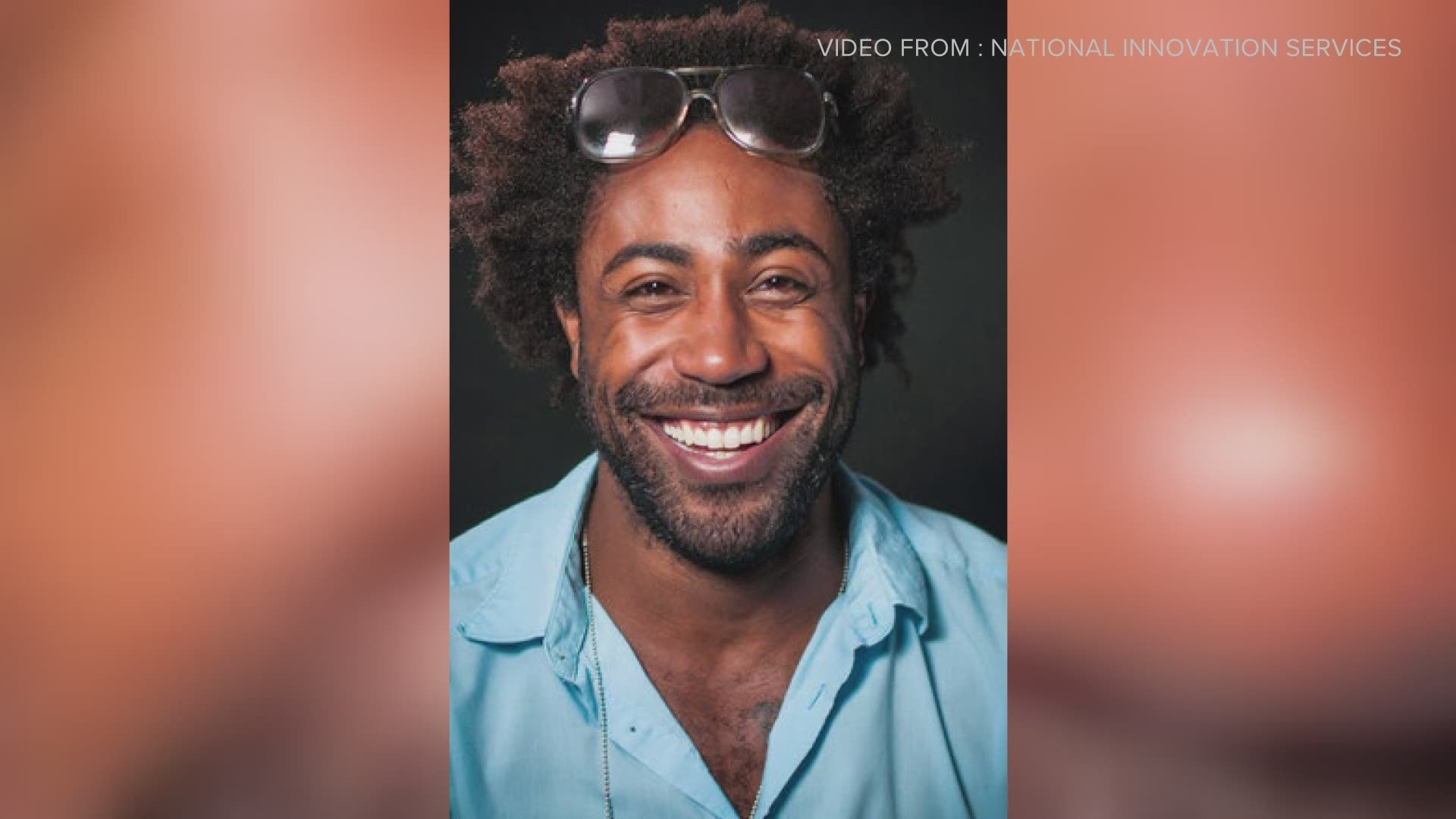 SEATTLE — More than a year after the King County Regional Homelessness Authority was announced, the agency has its first CEO.

Dones confirmed on Twitter that they accepted the job saying they were “thrilled” to start a new chapter in service to a community that they love.

“I'm looking forward to partnering with smarties from around the country and across the region to build a team that can make sure that folks in King County have access to safe and stable housing and that we implement a vision of true housing justice,” Dones tweeted.

They were most recently the executive director of the National Innovation Service, which, according to its website, aims to transform America’s public systems in an equitable way.

The goal of the King County Regional Homelessness Authority is to oversee policy, funding and services for people experiencing homelessness in King County.

“For Marc, this is an opportunity for them to help craft the foundation for this authority with us and soon be able to tackle all of the challenges and opportunities we have before us as our inaugural CEO,” said Nate Caminos, director of government affairs for the Port of Seattle.

The authority was announced in September 2019 but struggled to get up and running since then. Earlier this year, leaders offered the CEO job to Atlanta-based Regina Cannon, who has led anti-poverty initiatives, but she turned the job down.