In an effort to reduce the number of unsafe, inoperable vehicles in the city, Seattle is creating more strict guidelines as it cleans up public right of ways. 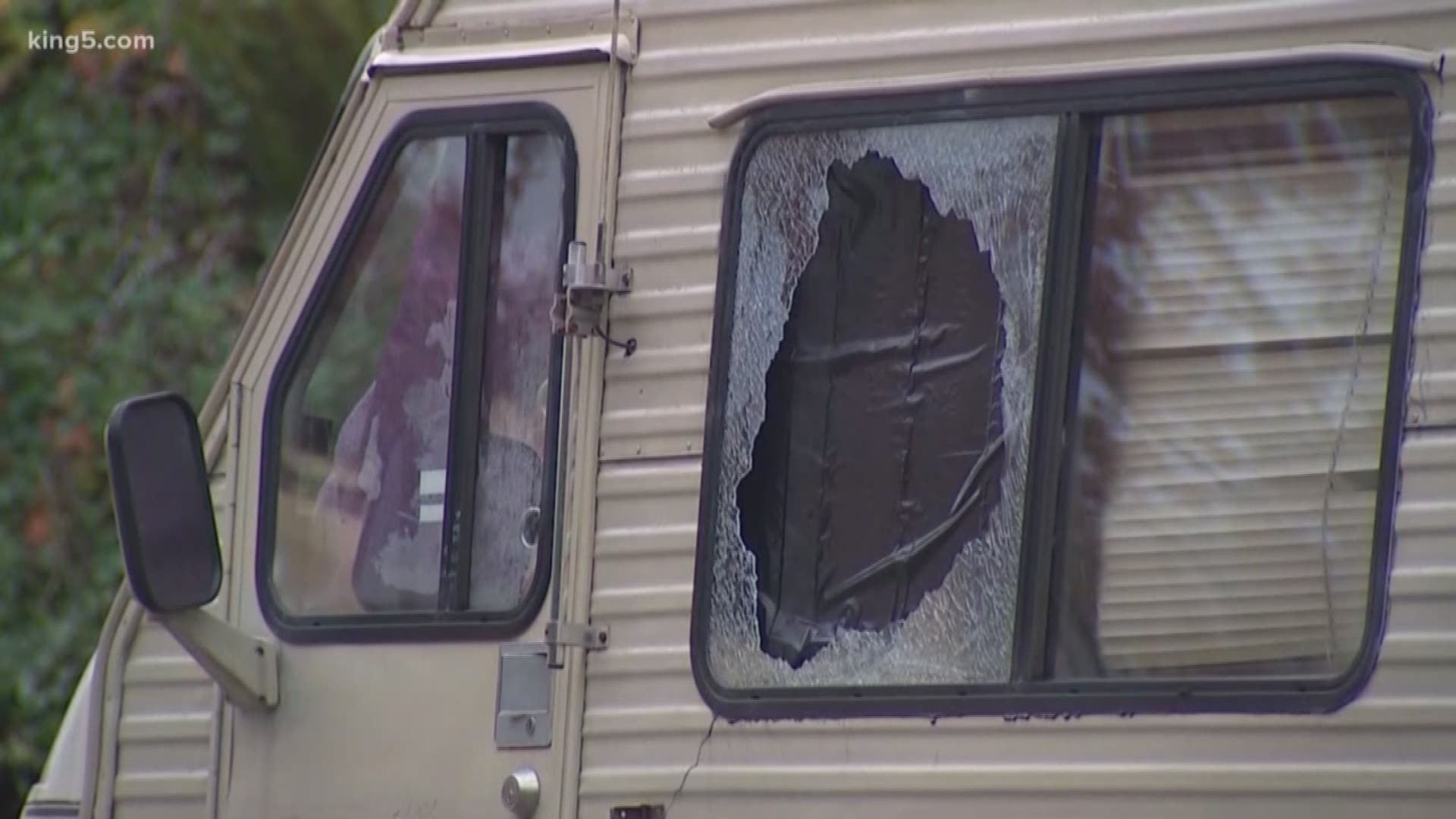 Seattle is making changes that could lead to more derelict vehicles being junked, rather than being re-sold and returning to city streets.

The city will apply additional criteria on whether a car or RV that has been towed meets the definition of a health hazard. In the event a vehicle is designated a hazard, it will be destroyed, instead of sold back at auction.

"We have an obligation to protect public health and ensure that our neighbors are not living in inhumane conditions. And we will hold accountable those who prey on vulnerable people for profit,” Mayor Durkan said. “We will continue to work for holistic solutions and do more to connect people with services and housing – and we will continue to invest in the strategies we know have an impact, like our Navigation Team.”

The mayor will also introduce legislation next week that updates the city's municipal code to fine landlords who rent vehicles in poor or inoperable conditions.

"The building was on fire, an RV literally poking through the wall of our club, almost went completely into the pool," Lehr recalled. He says it took nearly three months and more than a half-million dollars to repair the pool and get his business fully running again.

According to Lehr, unsafe RVs are still parked across the street from his business.

"We are kind of at the mercy of the city. I mean, we are doing everything we can do within our legal rights," Lehr said.

He thinks the mayor’s new rules for RVs will make it safer for him to do business.

"I don't think it is the ultimate solution. I think it is a multifaceted problem. But safety is job number one of city council and the Mayor, so that is a big step in the right direction," he said.

They are steps building on the RV Remediation Program established last year. During the pilot program, 173 vehicles were towed because they were inoperable, unsafe, or posed a threat to public health. But 60 of the 173 vehicles that were removed were re-sold, according to the city.

During the Ed Murray administration, three safe lots were proposed. After determining the costs of one, the city halted the program, instead creating "safe zones."