The campaign aims to blend donations and public funds for 480 tiny homes to help those experiencing homelessness. 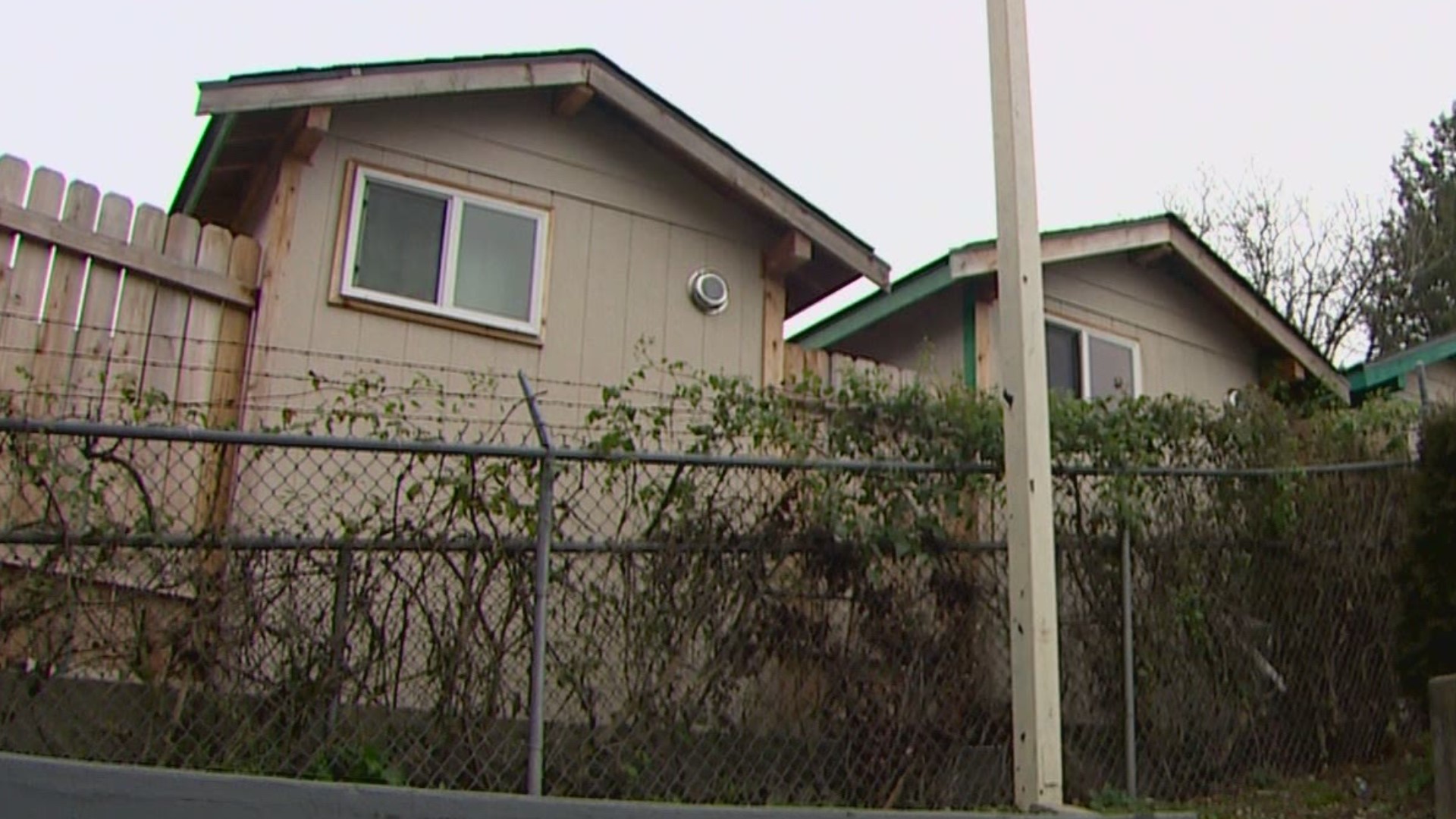 SEATTLE — A Seattle city council member has unveiled a new campaign that would more than double the number of tiny houses for people experiencing homelessness this year.

Councilmember Andrew Lewis is rolling out a campaign called "It Takes a Village." With the help of private contributions, the campaign would create at least 480 additional tiny houses. The proposal would add to the city's current roster of 294 tiny houses in eight villages, for a total of about 800 tiny houses in 20 villages.

It's part of an effort to immediately remove tent encampments and offer people a safe place to stay while seeking permanent housing.

"I believe that it, we run the risk if we don't do something now that the issue is going to grow exponentially," said Curt Archambault, with the South Lake Union Chamber of Commerce.

The South Lake Union Chamber of Commerce proposed the idea to Lewis not only to help address the challenges in its own backyard at Denny Park but also the homelessness crisis throughout the city.

According to the Low Income Housing Institute In 2019, 41% of tiny house villagers move to stable or transitional housing.

"Tiny houses on the road are not going to solve homelessness, only permanent housing can do that. But, we can all make a little bit of progress together," Lewis said.

Lewis says raising $3.6 million in private contributions for the first phase of the plan can help produce an emergency pathway forward for thousands of unhoused.

The two-phase proposal would require a little more than $7 million in private contributions, more than $8 million of taxpayer money, and an allocation of nearly $9.6 million in next year’s city budget, in order to keep the villages operational.

Lewis says Onni Group, a high-rise developer, has already pledged funds to help with the campaign.

"We recognize that you can't remove a person from a park, until you have a place that they can go. And that's really the thing that's been holding us back in Seattle is we have a shelter system that is insufficient for the number of people that need to get in the shelter," Lewis said.

"I personally feel we may you know have kicked the can down the road too often, that, you know, now is the time to start making tangible progress towards this," Archambault said.

Lewis is hoping to hear from landowners, non-profits and business owners who'd like to join the effort.