Puyallup’s City Council unanimously passed an emergency moratorium to stall a state law that would allow emergency homeless shelters to be built. 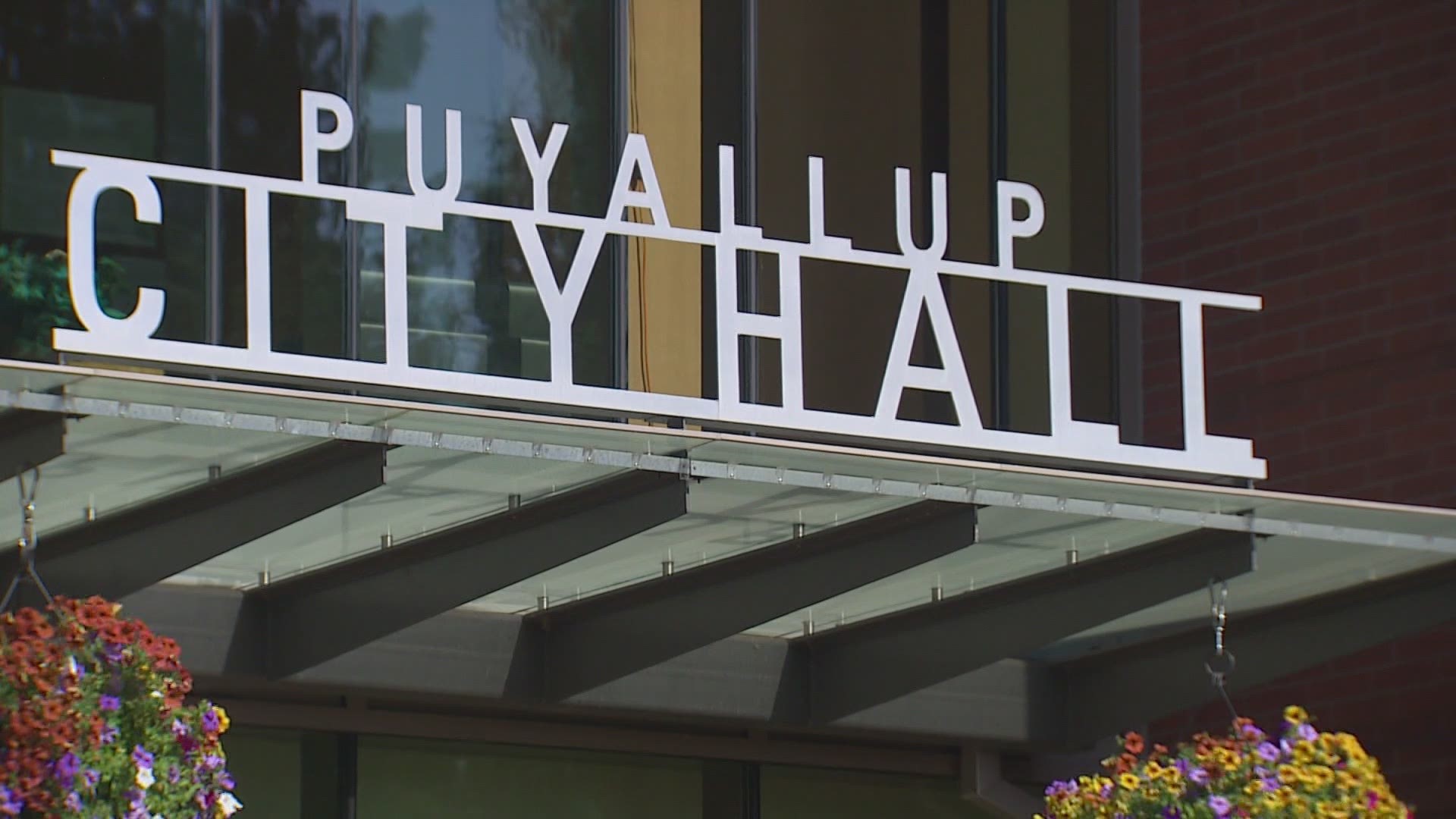 City officials approved the moratorium because they said the Sept. 30 deadline may not be enough time to update their zoning code to be in line with the new state law.

“The new language related to emergency shelters and emergency housing, we did not have those provisions in our code,” said Jeffery Wilson, director of Development and Planning for the City of Puyallup. “As an implementer of code, the worst thing we can do is have conflicting language within [the city's zoning code] that creates contradictions, because that just slows down the process.”

The moratorium is set for 180 days, but officials said they hope it won’t take that long.

“Our intent is to not need this moratorium, our intent is to present to the council interim controls that allow us to meet the intent of the Legislature’s bill by the September 30 deadline,” Wilson said.

Wilson said Puyallup is taking this seriously, adding that this has become the focus of his department. The hope is that the language of the city’s zoning code will reflect the new laws before the end of September.

“While someone may want to do something, if we don’t have the language in the code to facilitate it, we can’t take the application or process their application, so we need to develop that first,” Wilson said.