Pierce County sheriff on homeless crisis: 'Too often we focus on one of these issues and ignore others'

Pierce County Sheriff Paul Pastor is sharing his thoughts on homelessness in the region. Advocates say they're glad to see some nuance in a complicated discussion. 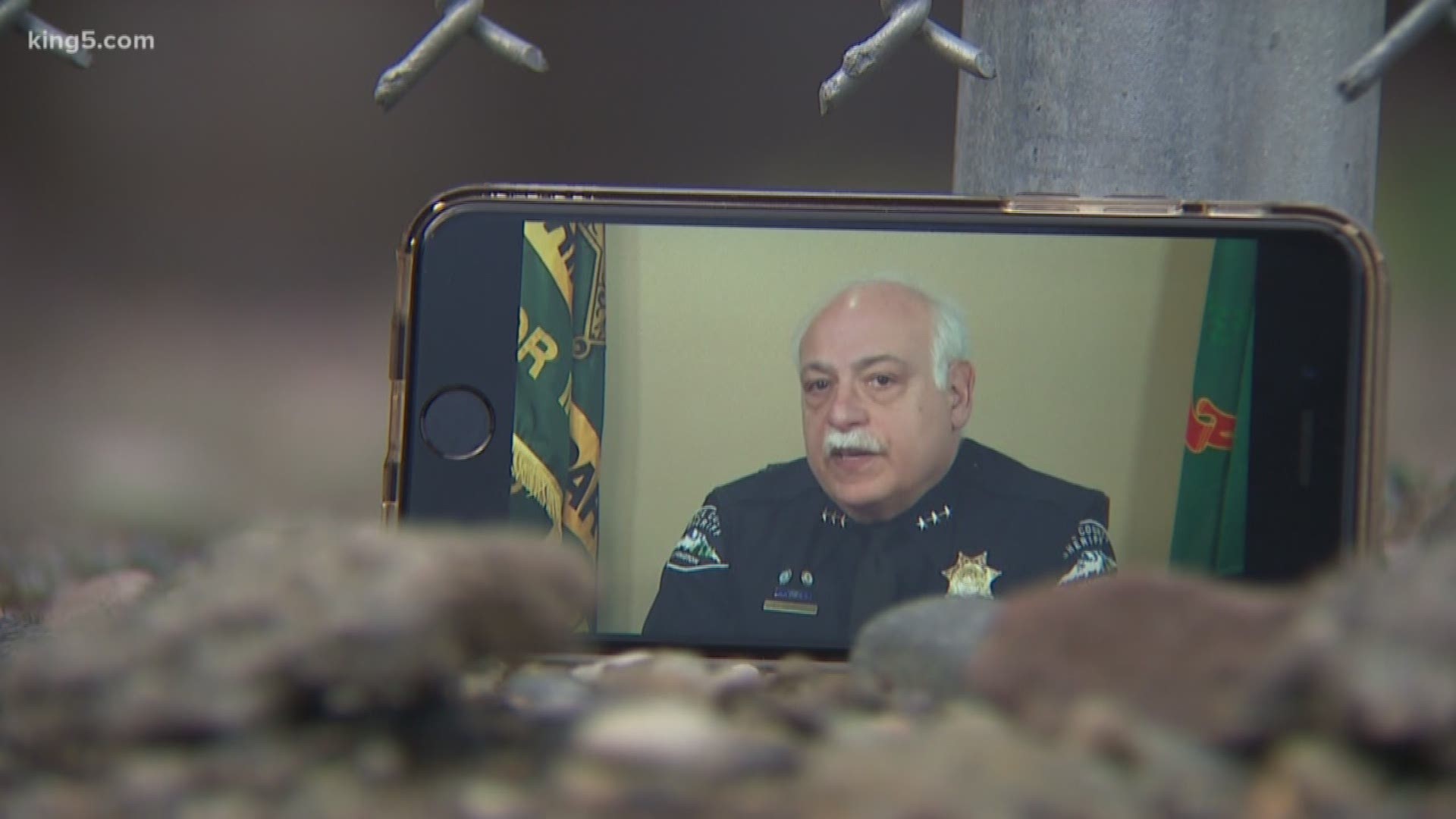 In the video, Pastor discussed how there is no silver bullet for getting people off the streets, and attributed homelessness to no single cause like drug use or mental health.

“Too often we focus on one of these issues and ignore others,” Pastor said.

Although, he noted these are often factors.

“The national and local increase in homelessness is generated by untreated mental illness, drug and alcohol addiction, generated by job displacement, and the removal of low-cost housing. Addressing these issues will take commitment and resources and time,” Pastor said.

Alan Brown is a housing services director at Catholic Community Services in Tacoma, which operates facilities across the Northwest.

“I appreciated Sheriff Pastor’s balanced presentation of the homeless issue that there are many causes of homelessness. That it’s not just about people drug addicted or mentally ill,” Brown said. “We see more and more people who become homeless because their rent is raised.”

Brown said he was glad to see nuance added to an often polarizing discussion.

“Our goal is to empower people. Homelessness is a downward spiral of homelessness. Part of our job is to inspire hope and inspire that feeling that folks can actually control their lives,” Brown said.

Pastor’s message also resonated with some people at the Stability Site, a sanctioned encampment to transition people into permanent housing. Jaime Shafer and Jennay Roberts were at the site Friday dropping off their mom. They said their mom’s landlord forced her out of her apartment.

“She always paid her rent, never thought it would happen to her,” Roberts said. “She ended up being homeless and they took her in.”

They said widely painting addiction and mental illness as the cause. Shafer is currently homeless, and Roberts worries she will be soon.

It’s why they hold out hope for a better solution.

“We all need to collaborate and come together and be OK,” said Roberts.