Around 23,000 Pierce County households are behind a combined $95 million in rent, according to data from the US Census Bureau.

More residents in the county are in arrears with their landlords than anywhere else in the state, according to data from the US Census Bureau. Around 23,000 Pierce County households are behind on payments, owing a combined $93 million in rent. The average household owes $4,200 to their landlord.

Come Sept. 30, landlords will once again be allowed to evict tenants over past due rent. However, renters who get their applications in before that deadline have some extra time.

“People need to apply for it, the eviction process can't start for people who have applied for rental assistance and are waiting for it,” said Carly Roberts, Executive Director of Tacomaprobono, a free legal aid organization. “We're just trying to get the word out.”

Due to the volume of applications, the average time renters are waiting between submitting their application and receiving funds is 88 days, according to Pierce County Human Services (PCHS), however the process is speeding up.

“Part of that is because we had over ten thousand applications coming in March and April, and that number has dramatically dropped each month,” said Valeri Almony with the PCHS. “We are doing strategic changes to make sure that we can process applications more quickly.”

Even before the pandemic, renters had a higher risk of eviction in Pierce County than anywhere else in Washington by 56%.

“Pierce County has the highest eviction rate compared to all the Washington counties, that’s been historically true and unfortunately will likely continue to be true,” Roberts said.

Coupled with the fallout from the pandemic, even more tenants are facing the possibility of losing their homes. Pierce County saw the biggest jump in unemployment between 2019 and 2020 in Washington state, even ranking #38 in the nation for rising unemployment rates in that time, according to data from UC Berkley’s Urban Displacement Project.

The economic pressures are even more pressing on Black and Latinx households, who on average are making less than the median income, according to the project’s findings.

Tenants who have been given a 14-day notice from their landlords are encouraged to reach out so Human Services can speed up their application process. Providers can cover up to 12 months of past-due rent and utilities, with some tenants able to qualify for three-months future rent as well.

Renters who don’t have reliable access to the internet can call 211 and fill out their applications over the phone, a service that is available in over 200 languages. Many non-profit rental assistance providers have in-person hours. Pierce County plans to offer in-person support at the Parkland Spanaway Library on Wednesday, Sept. 16.

Housing advocates are urging renters to submit applications, regardless of how much they owe.

“A lot of times people will self-evict, they're worried about losing their homes, or having an eviction on their record,” Roberts said. “We’re trying to spread the word, people can stay in their homes. Contact Tacomaprobono.” 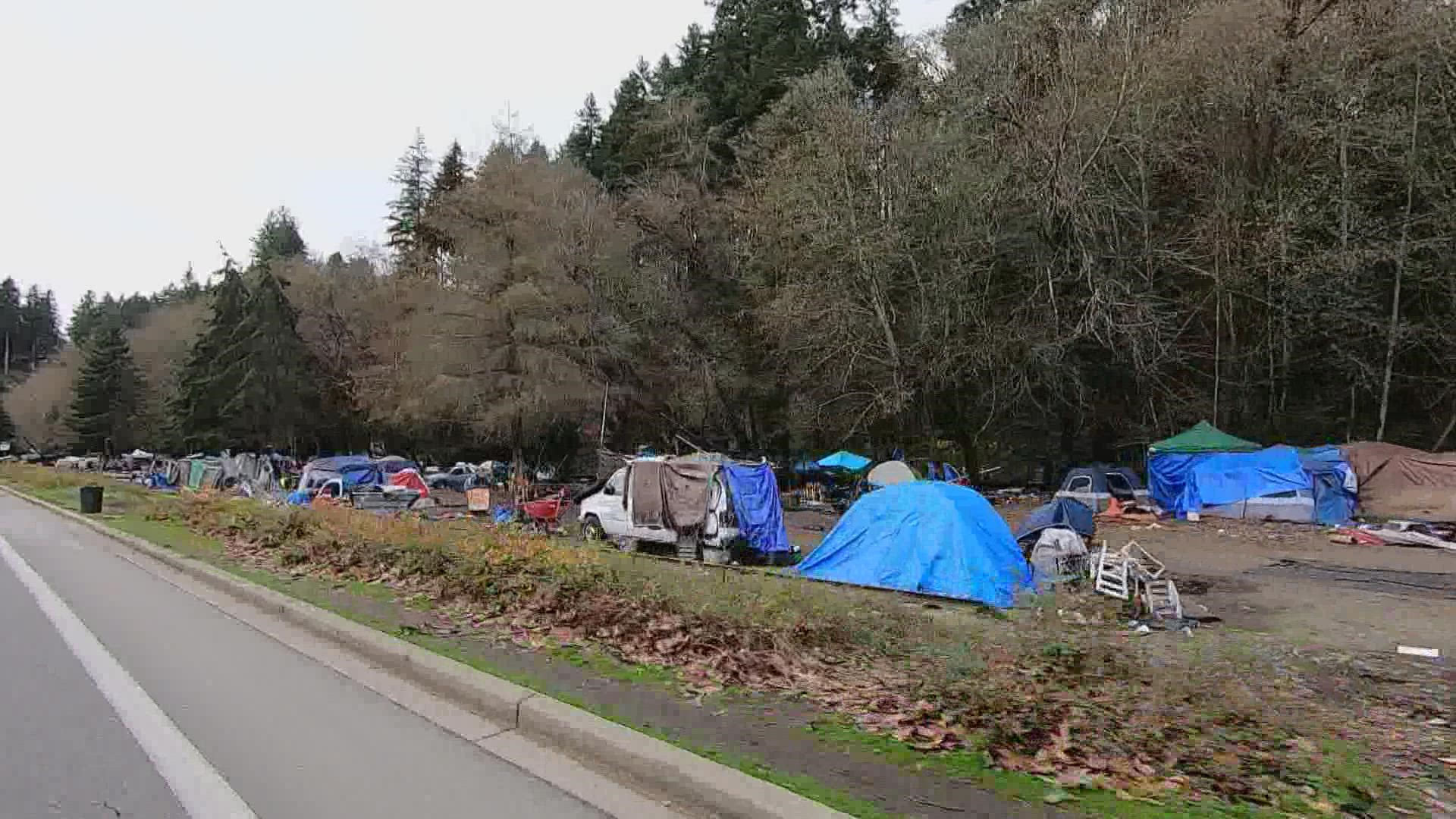