During a one-night count in January there were 1,486 homeless people in Pierce County. 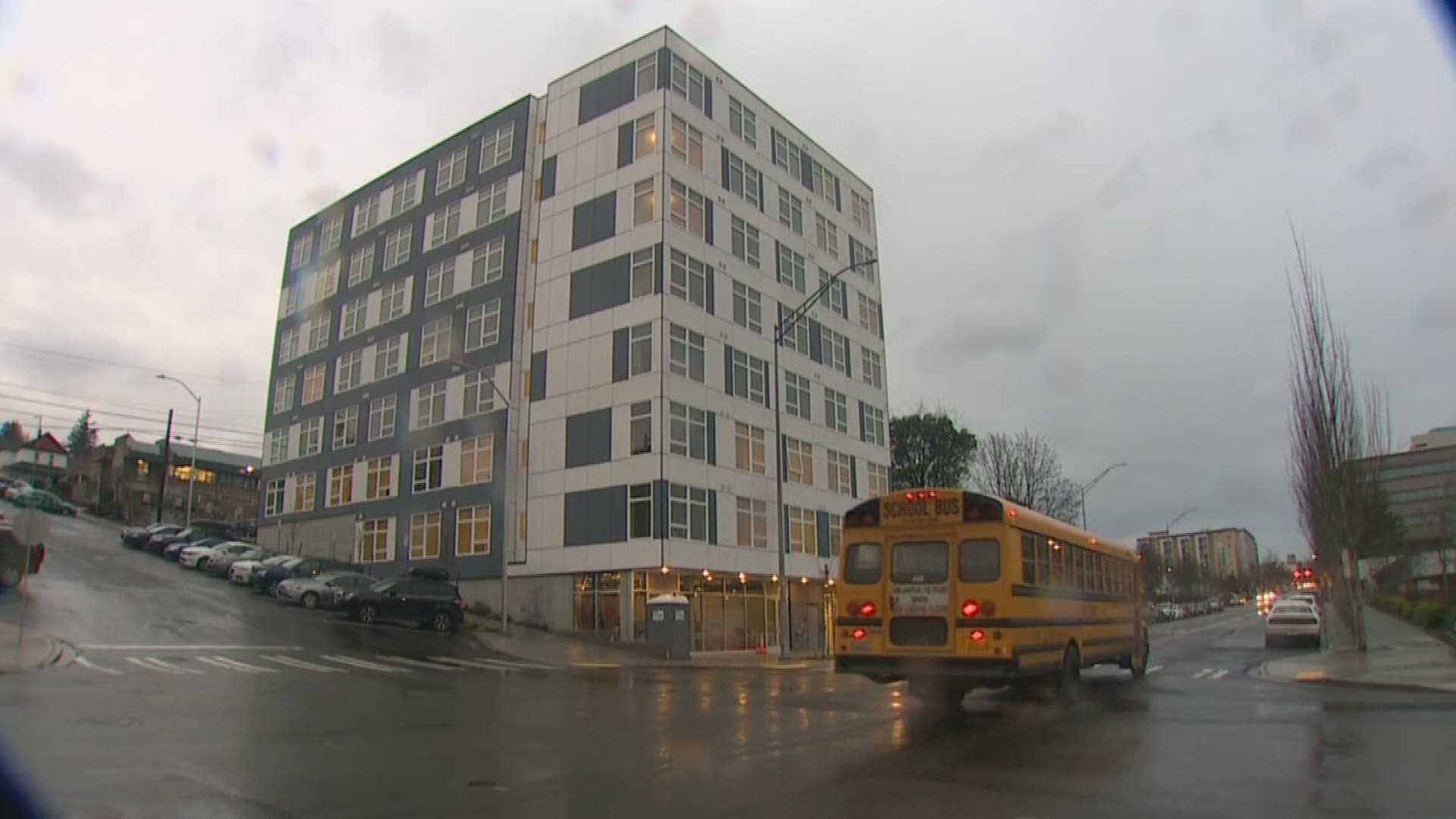 The number of people experiencing homelessness in Pierce County dropped slightly over the last year, but it’s still up nearly 16 percent since 2014.

During a one-night count on January 25, workers documented 1,486 homeless people, 42 percent of which were sleeping outside or in places not meant for human habitation. The Pierce County Human Services Department reported Monday the number of homeless people is 9 percent less than last year.

A heat map shows that the 629 people who were sleeping outside were clustered in city centers, including Tacoma and Puyallup.

Of those surveyed, about 72 percent of them lived in Pierce County before they became homeless. Lack of affordable housing, inadequate income, and eviction were the three most common reasons people cited as the reasons for homelessness.