The City of Bellingham is bypassing neighborhood covenants in order to set up the shelter which will house a dozen homeless youth under the age of 18. 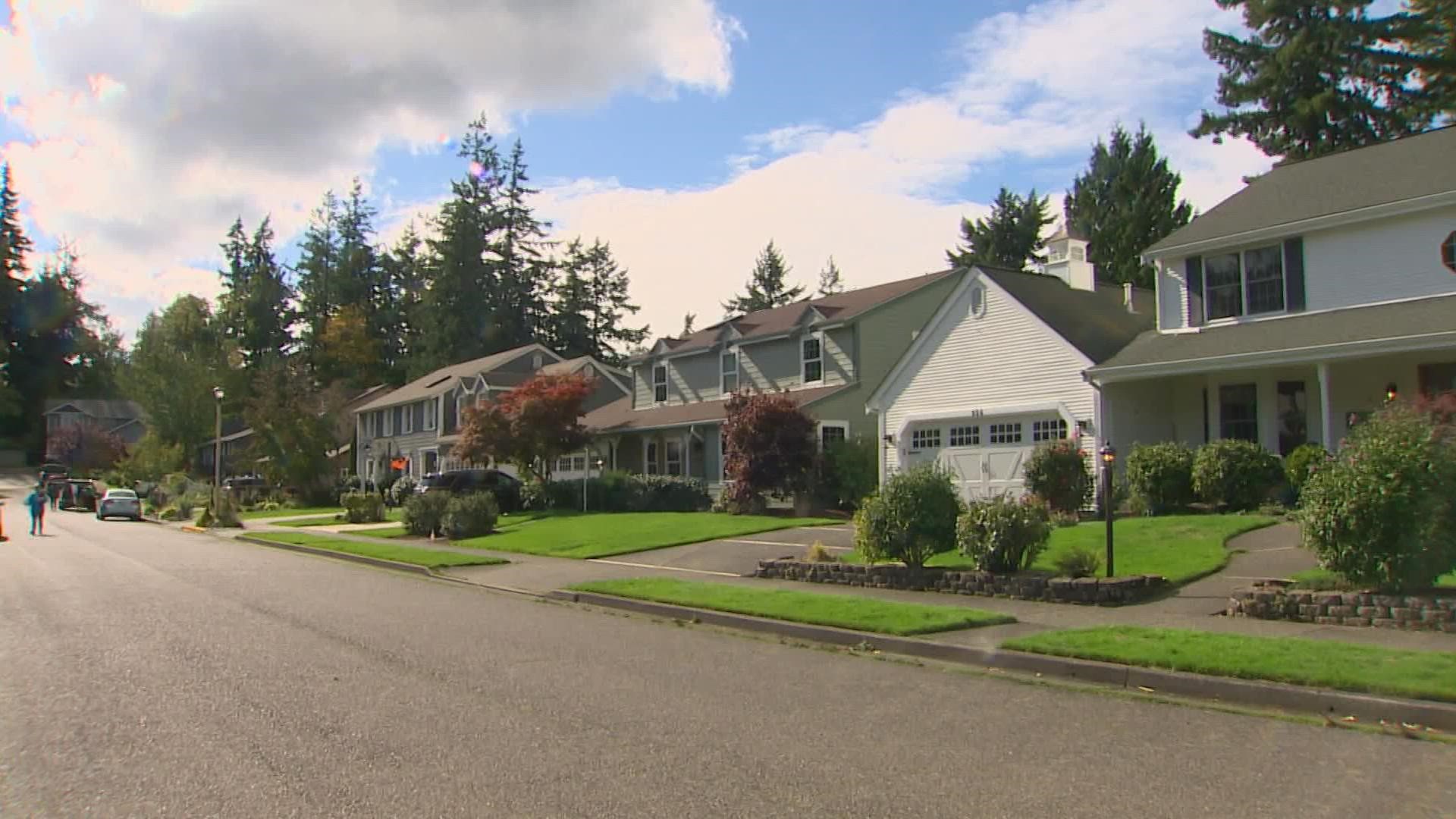 BELLINGHAM, Wash. — Bellingham homeless advocates have tapped a house in the Samish neighborhood to shelter homeless youth under the age of 18 – however, neighbors say they have concerns and are threatening to sue.

The 3,400 square foot, five-bedroom house is a joint effort between the City of Bellingham and Northwest Youth Services. The home will shelter a dozen youth.

While staying at the home, the youth will learn life skills, connect with counselors, receive support with schoolwork and prepare for a life in their own homes someday.

"This is the space that gives them the feeling that they're home. They can be supported and safe. We will take care of them," said Service Director Gabby Rigby.

Neighbors, however, say they have concerns about the shelter that have not been addressed.

"We have a lot of questions," said Rob Johnson, who lives right across the street. "We feel dismissed by the city. They've kind of swept us aside and said it's not their problem."

Johnson’s worries cover everything from a potential rise in crime to plummeting property values.

In a letter to city leaders, he argued there are covenants in the community that state homes are to be used “exclusively for permanent residences” and there can be “no business activities of any kind.”

However, Bellingham passed new rules that allow the city to bypass covenants with no input whatsoever from neighbors.

"I cannot think of a way this could benefit this neighborhood and the reason I can't think of one is because no one will answer my questions," Johnson said. "I don't think anyone would have an issue if we could have our questions answered to our satisfaction."

The number of homeless residents in Whatcom County has surged to nearly 800 people – up 22% from the year before. One in five of those people is under the age of 18, half with mental health challenges.

McGill said he understands neighbors’ concerns but says the house will be closely monitored and safe.

"They're pretty much concerned about their own journey more than what's going on in the neighborhood. In fact, it takes us a lot more effort to get them out of their bedrooms. There is no reason to fear these youth,” he said.

Northwest Youth Services is hoping to move homeless youth into the house by the end of the year.