The company says its encouraged by the momentum for addressing homelessness in the region, but that it remains a serious challenge. 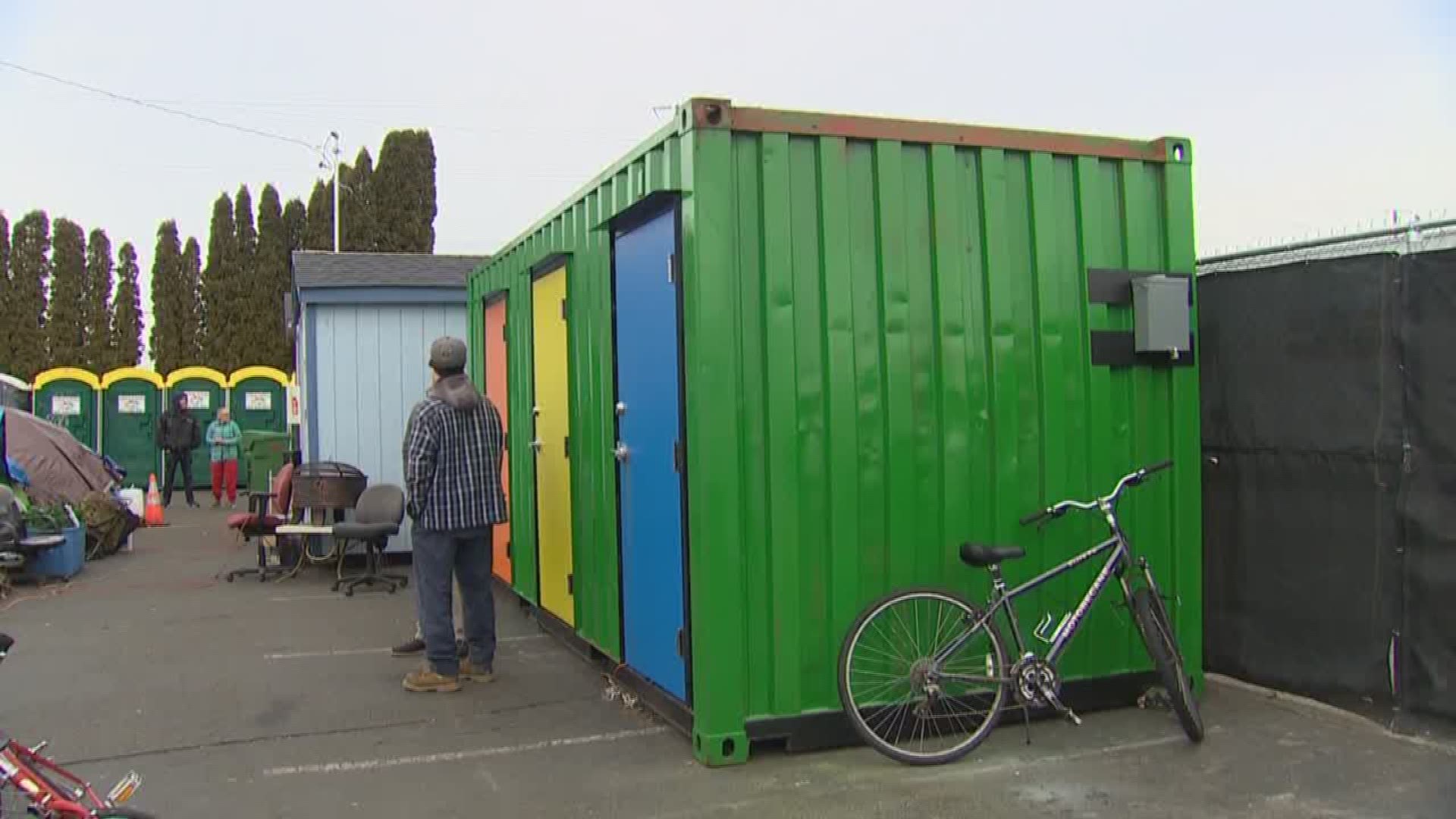 SEATTLE — Editor's note: The above video previously aired on KING 5 in 2019.

One year after Microsoft announced it was committing $500 million toward affordable housing in the Seattle area, it's upping that by half.

Jane Broom, the company's senior director of philanthropies, said in a blog post Wednesday the additional $250 million will provide a line of credit to help the Washington State Finance Commission finance about 3,000 additional units of affordable housing.

The company says its encouraged by the momentum for addressing homelessness in the region, but that it remains a serious challenge.

The homelessness crisis is on the minds of lawmakers in this legislative session as well this year.

“We’ve done a lot, but the fact is we are not keeping pace with the tide of people that need housing in Washington state," Inslee said.

However, top lawmakers have said Inslee's plan is unlikely to pass in this session. 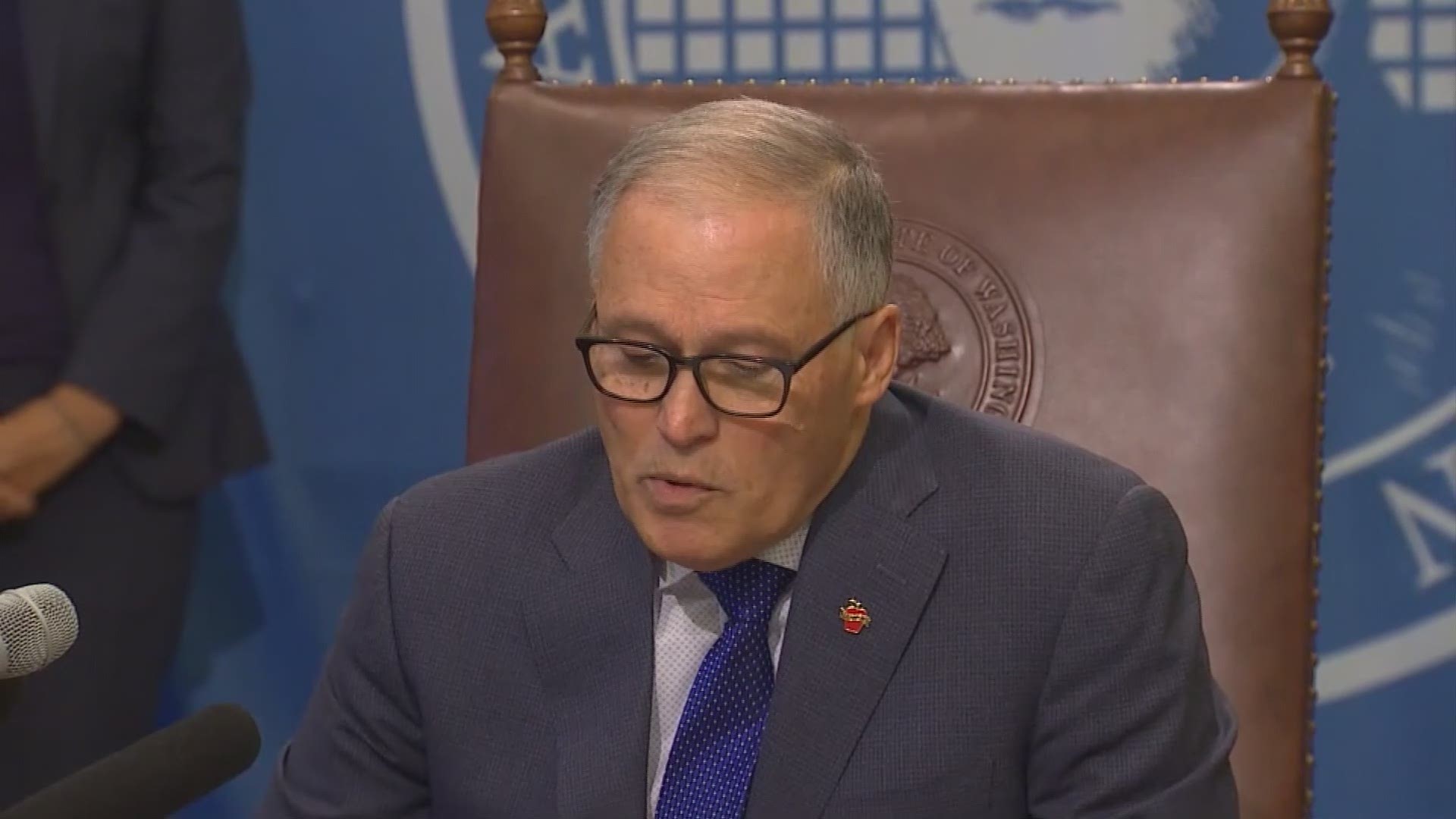 RELATED: Tacoma shelters filling up ahead of cold snap