The King County Regional Homelessness Authority would combine city and county operations to oversee, respond, and react to issues regarding homelessness. 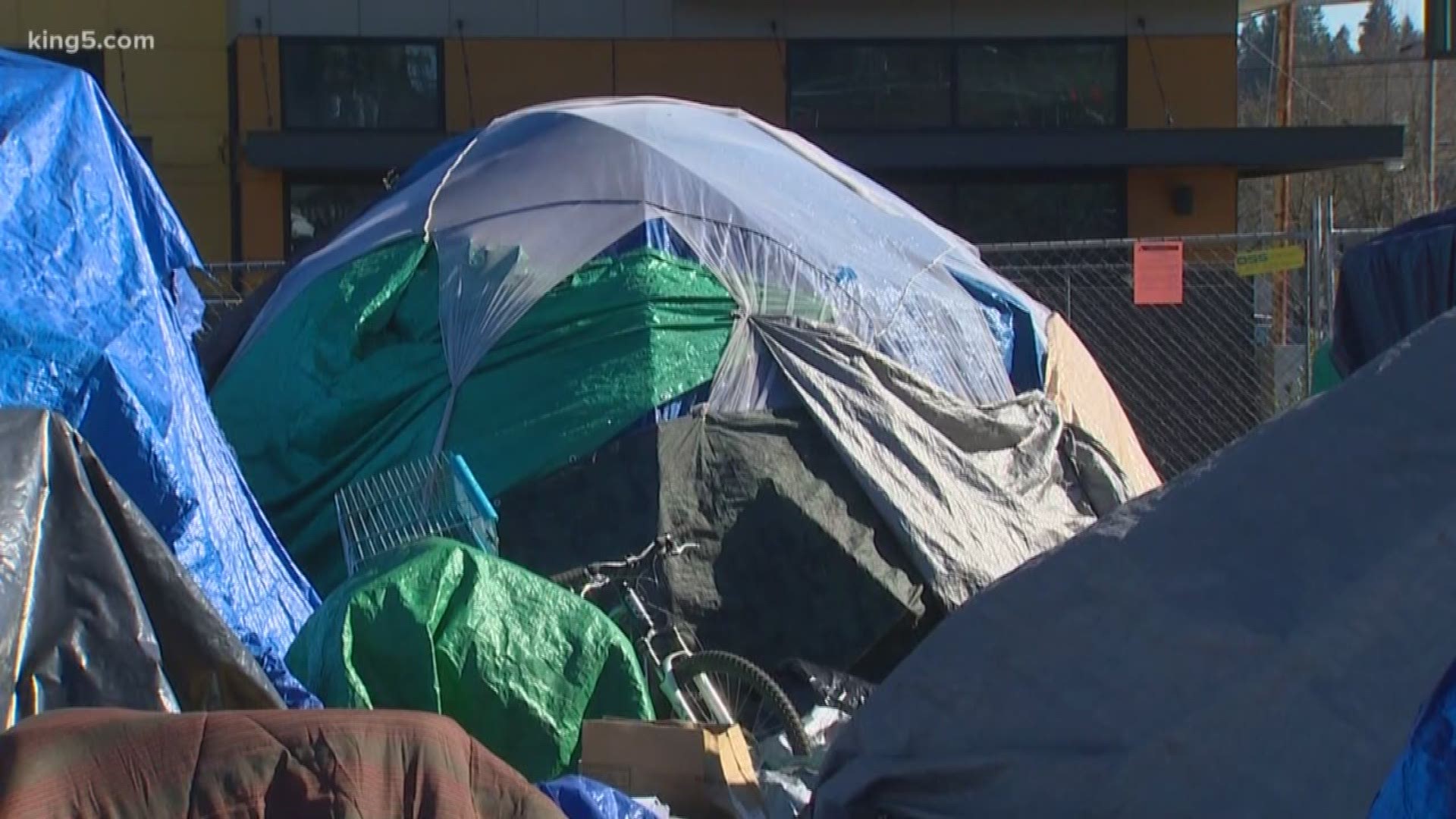 Editor's note: The video above was originally published in September 2019.

SEATTLE - A proposed new regional authority to combat the homelessness crisis in and around Seattle was unanimously approved by King Country’s Regional Policy Committee on Thursday, clearing a crucial hurdle.

The proposal now heads to the full King County Council next week.

Instead of creating a public development authority as previously proposed, the approved legislation would establish the King County Regional Homelessness Authority as a partnership between Seattle and King County.

The King County Regional Homelessness Authority would combine city and county operations to oversee, respond, and react to issues regarding homelessness.

The agency would have an initial budget of nearly $132 million. Almost $57 million in funding would come from King County and $75 million would come from the city of Seattle.

“Our region needs one unified system that has the governance, authority, and resources to deliver to people experiencing homelessness,” Seattle Mayor Jenny Durkan said. “Since May of 2018, Executive Constantine and I have worked closely together to move forward on a bold plan to consolidate our fractured homelessness response, centering our plan on the individuals experiencing homelessness and frontline service providers. So many have worked on the issue for many years understanding that the status quo is not acceptable.”

The approved proposal has key differences from what was originally proposed by King County Executive Down Constantine and Mayor Durkan. The latest version of the proposal gives “the agency more direct accountability to elected leaders and gives other cities more representation.”

“This has been an incredibly complex process that’s taken place involving elected leaders and regional stakeholders with differing points of view on how this new authority should operate,” said Councilmember Jeanne Kohl-Welles, lead sponsor of the legislation and Chair of the King County Council’s Health, Housing and Human Services Committee.

The 13-member Implementation Board would oversee operations and be responsible for proposing the authority’s plans and budgets. The board would have six months to develop a plan that includes an organizational structure and “implantation of contracted homeless services.”

An Advisory Committee would also be created to perform the functions of the mandatory Federal Continuum of Care board.

Before the legislation can take effect, it needs to be approved by the full King County Council and the Seattle City Council. If the proposal is amended by either council, it would return to the county’s Regional Policy Committee for approval.